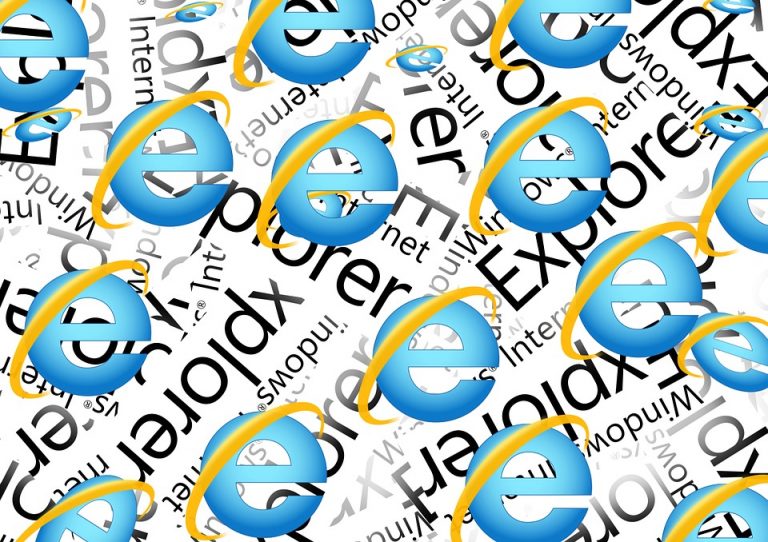 Internet Explorer vulnerability under attack, but a fix is weeks away

A new vulnerability discovered in Internet Explorer is being exploited in the wild, but though Microsoft Corp. is promising a fix, it may be weeks away.

The vulnerability was disclosed by Microsoft Friday and was thought serious enough that it gained the attention of the U.S. Department Homeland Security Cybersecurity and Infrastructure Agency as well.

The advice from CISA, at least, is to not use IE, which, given that it has now been five years since Microsoft replaced it with Edge, would seem logical. But it’s not always possible. According to Statcounter, IE still holds a 3.56% market share of desktop browsers as of December, down from 5.4% a year before. But those holdouts exist for a reason, most commonly because legacy pages and related services require it. Those aren’t necessarily online web pages but intranet pages that have been set up to work with internal systems.

IE was famous for that, with IE 6 in particular not built on web standards and hence pages designed for the version would not work with other browsers. The later versions of IE still offered backwards compatibility through their capability mode. Over time, intranet pages have been redesigned, but it’s a process that takes time.

How many pages use IE is difficult to estimate. “There is no particular sector, we find IE used in administration as well as in health or industry for example,” Victor Poitevin, digital manager at cybersecurity firm Stormshield, wrote in July. “It is complicated to estimate the percentage of businesses that use IE. It concerns applications used internally…. We are talking about internal software, which has very often been customized for the company: intranet, accounting software, stock management software, etc.”