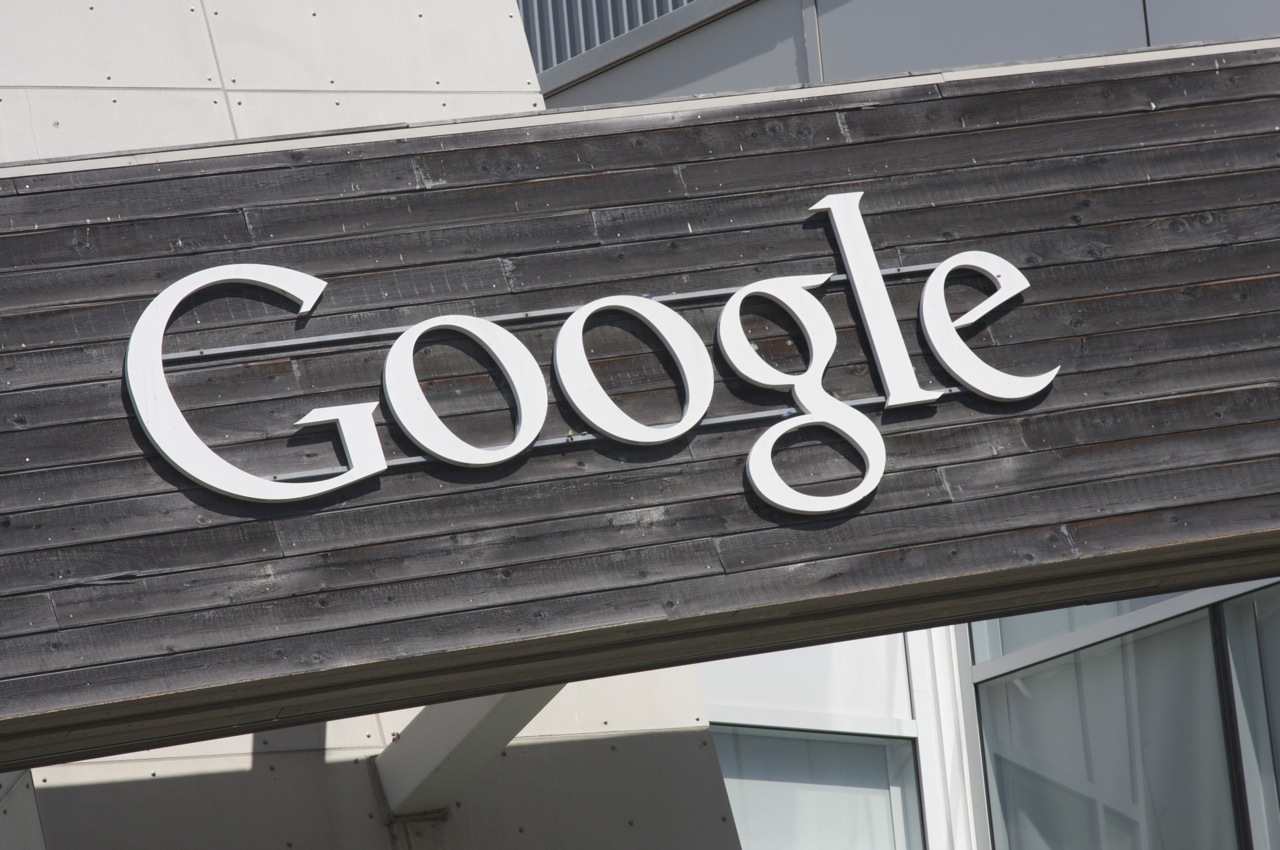 Google LLC reportedly wants to boost its presence in the enterprise communications space, and to do so it’s working on a new “unified messaging app for businesses,” according to a report today in The Information.

The company’s current enterprise messaging tools are centered around its Hangouts Chat and Hangouts Meet services, but The Information says the new app would “bring together the functions of several standalone apps.”

They include Hangouts Chat for text messages and Hangouts Meet for video calls, plus Gmail and Google Drive. The new app would also integrate with Google Calendar, the report said.

The Information, which cites two people who have used the application and three people briefed about it, added that the new app would be for mobile devices. There’s no indication that an online or personal-computer version of the app is in the works.

The app was reportedly first shown off by Thomas Kurian, chief executive of Google’s cloud business, behind closed doors at a conference in mid-January for salespeople and business partners.

Google is said to be testing the app already, but it’s not clear when a final product will be released. The new app would fall under the G Suite family of productivity tools and is designed to compete with Microsoft Teams and Slack, the report said. It comes at a time when Google has been working actively to attract more business from enterprise customers.

The Information noted that the G Suite team is “almost exclusively working on products with enterprise customers in mind.”

Constellation Research Inc. analyst Holger Mueller told SiliconANGLE the most surprising thing is not that Google is building such an app, but how long it took it to do so.

“Enterprises need to move faster in the era of digital transformation, and they need to practice enterprise acceleration, making their people more productive to stay on top of digital artifacts and work,” Mueller said. “Unified inboxes have been around since two decades to achieve exactly that, so it is both positive that Google is looking into providing the capability, while surprising it took the vendor so long.”