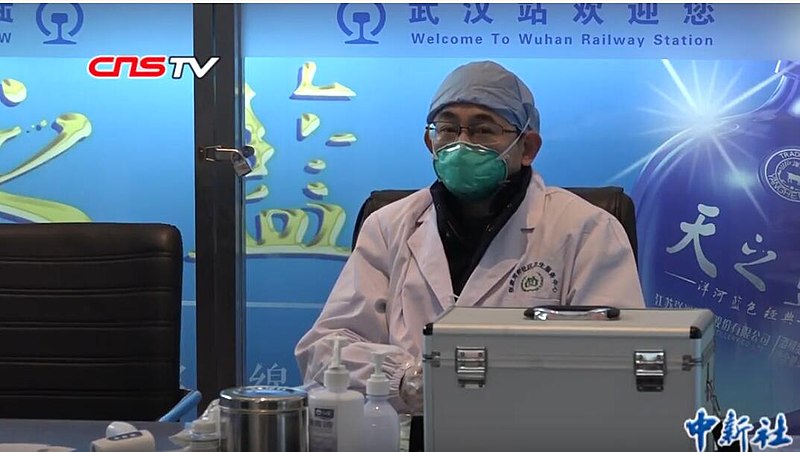 As the Wuhan coronavirus continues to spread through mainland China, Apple Inc. and Tesla Inc. have issued warnings that the virus could affect sales in the first quarter — and they’re unlikely to be the last companies affected by the virus.

Apple was the first to issue a warning, noting during a conference call following its first-quarter earnings Wednesday that it was giving a wider range than usual on its projected second-quarter earnings on fears about the potential impact of the Wuhan coronavirus on its sales and supply chain.

Noting a possible downturn in iPhone sales in mainland China, Apple has closed one store so far in the country because of the virus and “a number” of its retail partners have also closed their locations. Many of those that remain open are also said to be operating on reduced hours.

Apple also has suppliers in Hubei Province where Wuhan is located. The company said it has alternative sources for those components and is working on mitigation plans to make up for any expected production loss.

Tesla was the next to warn of potential impacts, saying on a investor call today that the company’s profitability may be affected by unexpected headwinds in China such as the outbreak of the coronavirus. The company is also reported to have shut its Shanghai factory as part of a broader order by the Chinese government to stem the spread of the virus.

Apple and Tesla are likely the first of many more companies directly or indirectly affected by the virus. According to a report in September, some 1,000 foreign companies, including 300 top global enterprises, have a business presence in Hubei province.

The concern about the virus may be primarily centered on Wuhan and Hubei currently, but if the virus continues to spread, more areas could be quarantined by the Chinese government.

So far there are 311 confirmed cases of Wuhan coronavirus in Guangdong Province where there are countless electronics manufacturers.

Hon Hai Precision Industry Co. Ltd., better known as Foxconn, a leading supplier to various tech companies including Apple, is officially saying that it’s not yet adjusting manufacturing timelines or closing factories. But that could change very quickly.

The other long-term fear over the spread of the virus is a global economic slowdown that will affect all tech companies regardless of whether they have manufacturing facilities in China. The Federal Reserve said today that the coronavirus is a “very serious issue” and that it’s monitoring it closely along with implications for global growth.

It's too soon to know what coronavirus could do to China's economy, but the Fed is monitoring it closely and implications for global growth, says Chair Jerome Powell https://t.co/HItuzIw5dT pic.twitter.com/7MSD2BX0OC

The fear of an impact on global trade has investors scared, with most stock markets seeing selloffs this week. There are some winners from the news, however. NPR reported that stocks in a company working on a vaccine as well as another firm that makes protective masks have seen their stock prices surge.