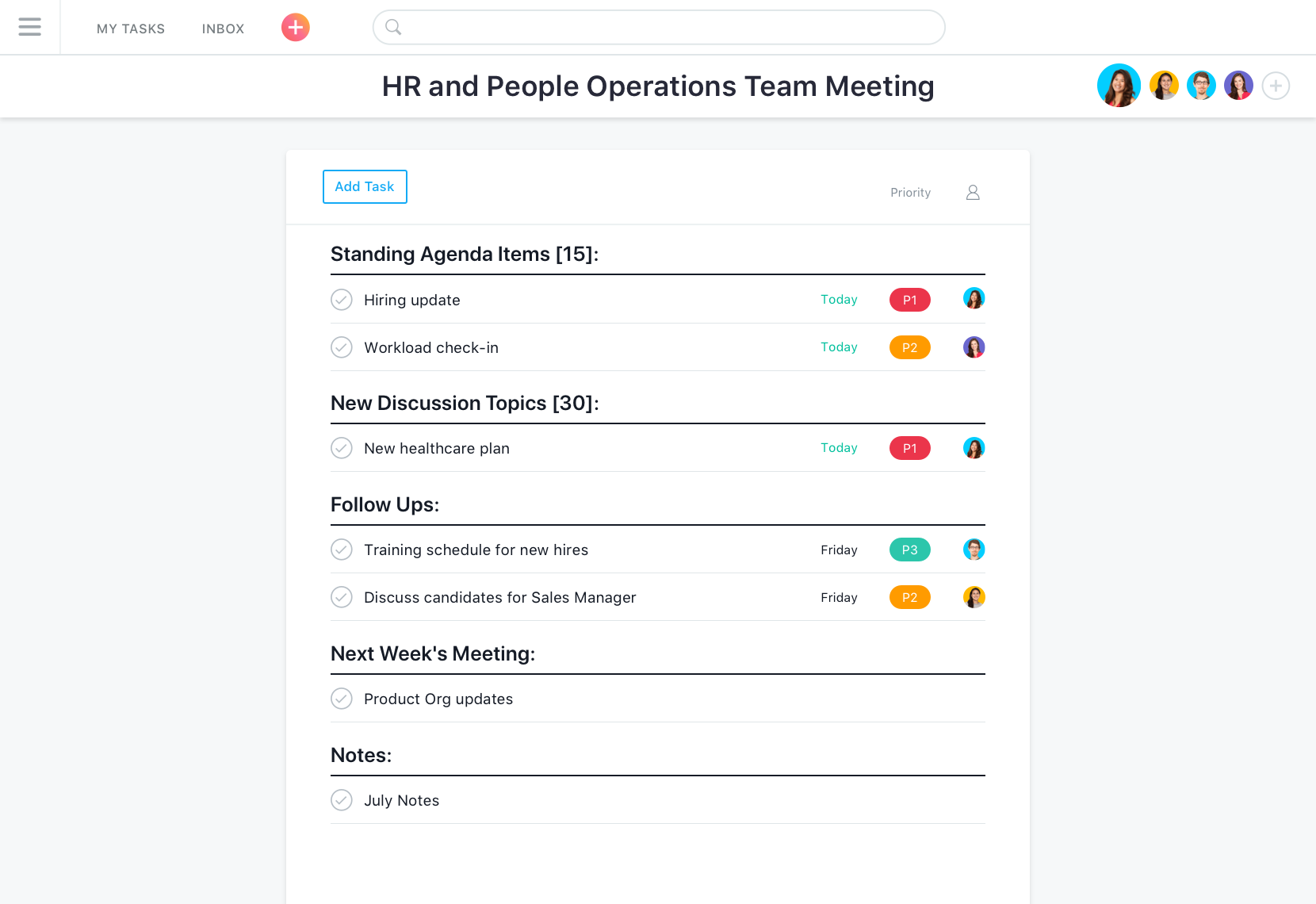 The company late today filed its S-1 paperwork confidentially with the U.S. Securities and Exchange Commission, But in a sign of the times, it’s taking the direct listing route rather than a traditional initial public offering.

A direct listing is a way for companies to become publicly traded without going through a traditional bank-backed IPO. In a traditional IPO, shares are offered to investors prior to the company floating and new money is raised, whereas in a direct listing a company simply lists existing shares for sale on an exchange.

The direct listing process is cheaper because underwriting is not required to undertake the process, potentially saving a large firm tens of millions of dollars in fees.

Two notable tech companies to have taken the direct listing route are Spotify Technology SA in April 2018 and Slack Technologies Inc. in June. Both direct listings popped on debut, Spotify closing up 13% on its first day of trading while Slack soared 50% on debut.

Founded in 2009, Asana offers a work management platform enables teams to organize outstanding tasks in a centralized visual dashboard to improve coordination among workers. Offered as a freemium service — that is, a service that is free to use but requires payment for additional features — the company has more than 1 million users and more than 50,000 paying customers.

The company did not give a date as to when it was planning to go public, saying only in a statement that “the public listing is expected to take place after the SEC completes its review process, subject to market and other conditions.”