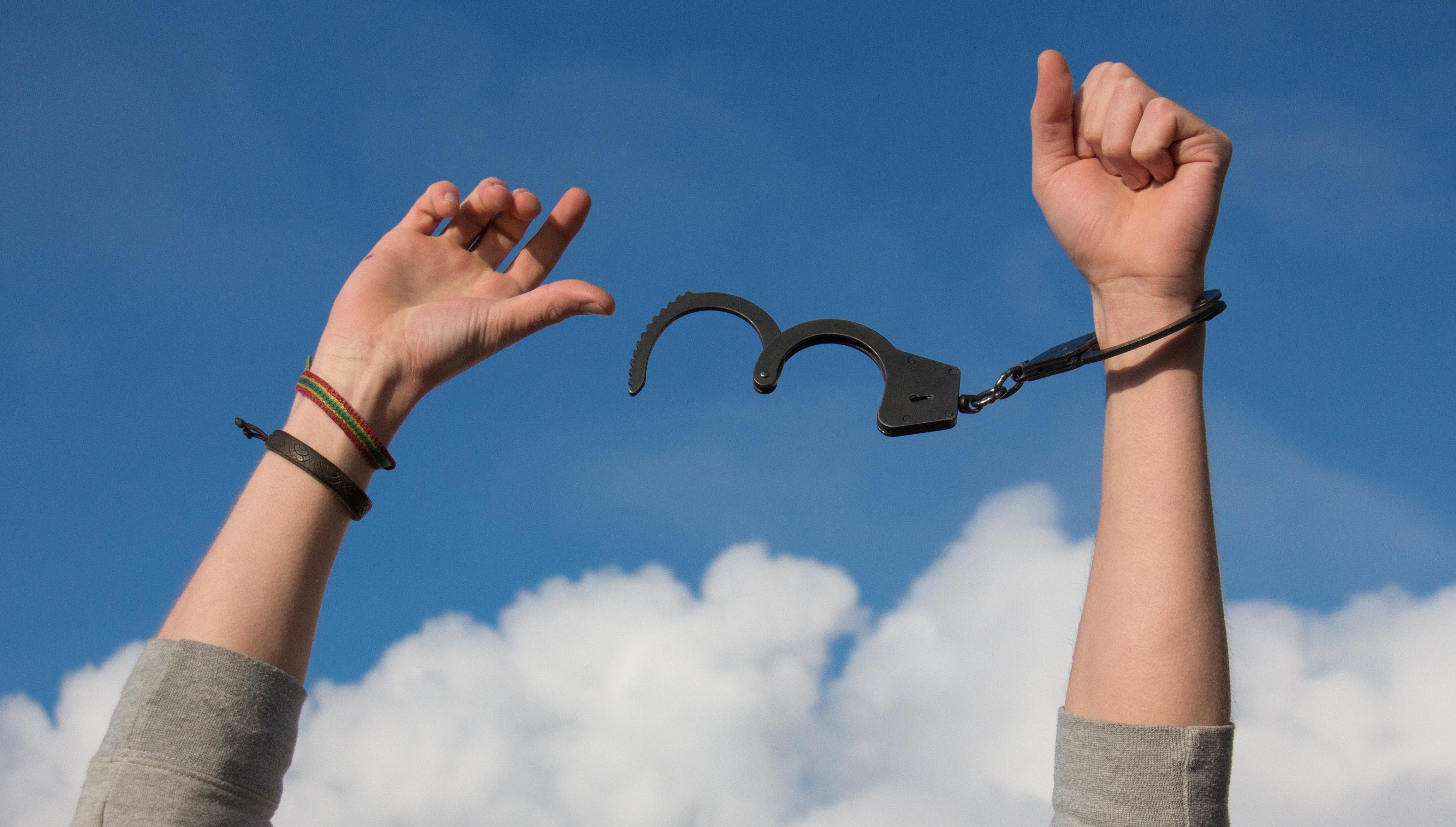 Facing mounting pressure from customers who fear they won’t make a 2025 deadline to abandon their legacy enterprise resource planning installations, SAP SE this morning said it would extend maintenance for core applications of the SAP Business Suite 7 software.

The extension to the software, also called SAP ERP Central Component, will run to the end of 2027, two years later than previously announced. The company also said it would offer optional extended maintenance on the legacy ERP suite until 2030. The news closely follows a teaser by new co-Chief Executive Christian Klein on last week’s earnings call, in which he promised the company would soon “give more clarity around this topic.”

However, SAP couched the offering to customers in language that left no doubt that it wants them to move to the next-generation S/4HANA platform as quickly as possible. In a statement, Klein said a survey conducted at the most recent Americas’ SAP Users’ Group “did not show a single customer not planning to migrate to SAP S/4HANA.” To sweeten the pot, SAP said it would commit to maintaining S/4HANA until the end of 2040, fully 10 years after maintenance expires on the previous generation.

The deadline has been a source of some anxiety in the SAP community since it was announced in 2014. Countering the research cited by Klein was a separate survey conducted at the U.K. and Ireland SAP user group late last year. It found that half of users didn’t intend to move over the next two years and 27% said they wouldn’t upgrade by the end of 2023.

That would leave a short migration window for late starters. Experts say full-blown migration typically takes a minimum of 18 months for large enterprises and more if the core application has been heavily customized. “SAP listened to the customers who clearly indicated that they are going to move to S/4HANA but are not in a hurry to do so,” said Ekrem Hatip, a senior solution architect specializing in S/4 HANA at Syntax Systems Ltd. an ERP hosting provider. With the extended maintenance support to 2030 and 2040, “SAP is now in line with most software vendors,” he said.

SAP has been “struggling with a lot of pushback from customers. There’s not enough time, budget or bodies to move them all,” said Josh Greenbaum, principal at Enterprise Applications Consulting. “This is a practical move by SAP to face the reality of their customers’ situations.”

Customers who have been on the fence now “have a bit more runway with on-premises support than they previously did and that goodwill could translate to a higher retention rate,” said Andrew MacMillen, a research analyst at Nucleus Research Inc.

The skills gap is a particular area of concern. A recent report by UK SAP consultancy Resulting Ltd. estimated that 40,000 companies must migrate to S/4HANA by the end of 2025, creating what it calls an S/4 skills “apocalypse.” Its survey found that 54% of the most experienced SAP consultants plan to retire in the next 10 years and more than half of SAP technical consultants have no meaningful experience with S/4HANA.

“The organizations we have spoken to had no staff ready to join in on a migration and were so ill-prepared that we would have done 99% of the heavy lifting for them,” said Christopher Carter, CEO of Approyo Inc., a company that specializes in SAP migration and management. “At the end of the day the SAP executive board can see that the SAP ecosystem is underprepared to move 72% of the remaining customers in five years.”

SAP has good reason to encourage migration. S/4HANA comes with a hybrid database management system that gives customers the ability to conduct analytics on transactional data. Unlike previous versions of the ERP suite, the software runs only on the HANA DBMS, which introduced a new file structure that further complicates migration. S/4HANA also runs only on the Linux operating system. Previous iterations supported multiple DBMS and operating systems. The Linux requirement is part of a parallel SAP effort to encourage customers to move to the cloud.

The benefit to SAP is that customers who make the shift are more dependent on SAP than ever. That meshed well with lofty growth goals set by former CEO Bill McDermott, who stepped down last fall. “McDermott had set the lofty revenue goal of more than 35 billion euros by 2023, which few saw as realistic,” MacMillen said.

SAP’s earnings statements have kept a running tally on how many customers have purchased S4/HANA licenses for the last two years. Today’s statement set that figure at 13,800, up from 12,000 in October.

However, competitors have used the deadline as a weapon to convince hesitant customers to switch vendors. “I’ve talked to quite a few customers who didn’t like the prospect of doing an entire greenfield implementation under pressure,” Greenbaum said. “Several said, ‘Let’s at least bring someone else in to talk to.'”

The additional breathing room can either buy those customers some additional time to consider alternatives or harden their migration plans. Whatever they choose, waiting longer isn’t a good option, said Syntax Systems’ Hatip. “Customers should start sooner rather than later and use the additional two to five years for more thorough evaluation and testing,” he said. 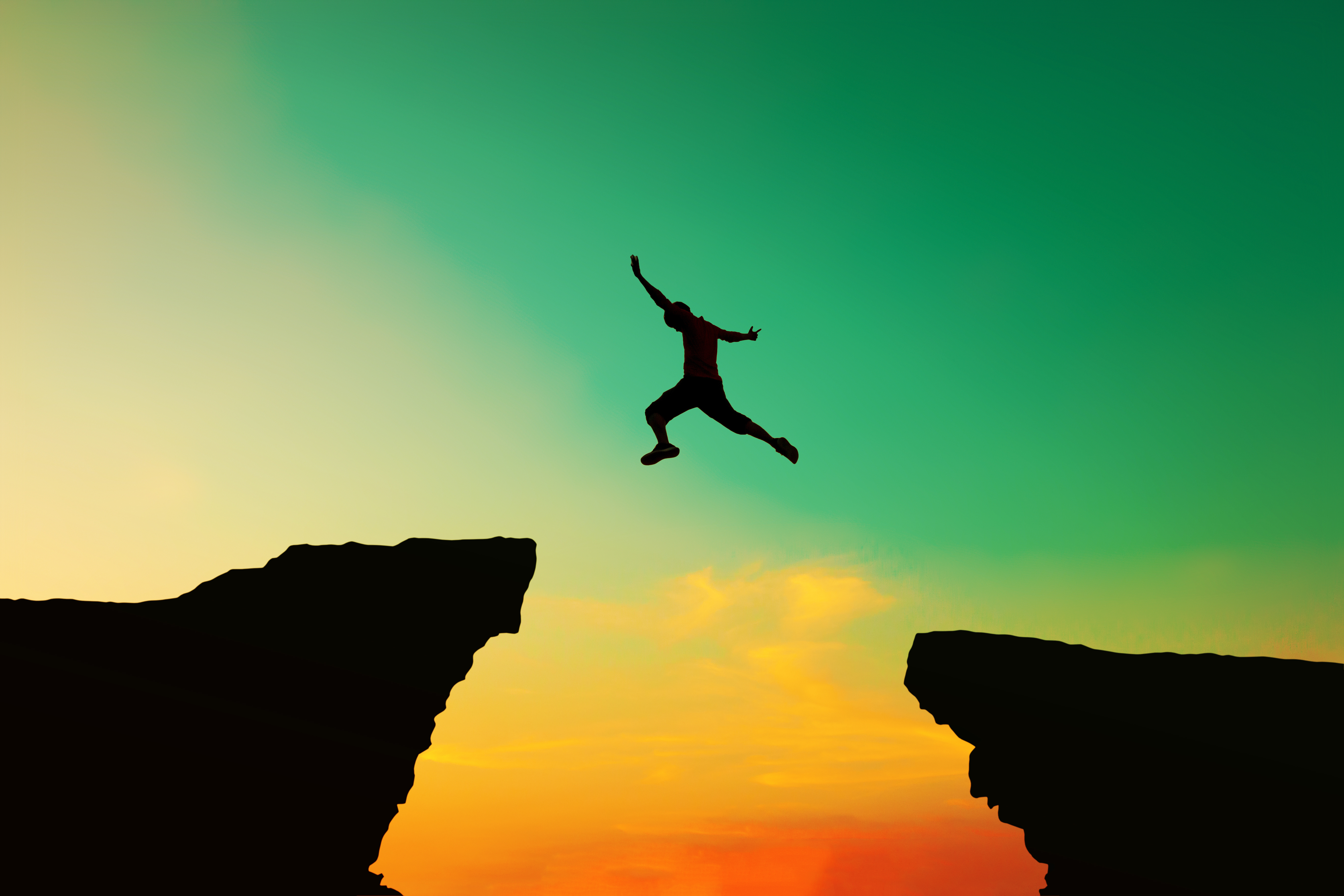