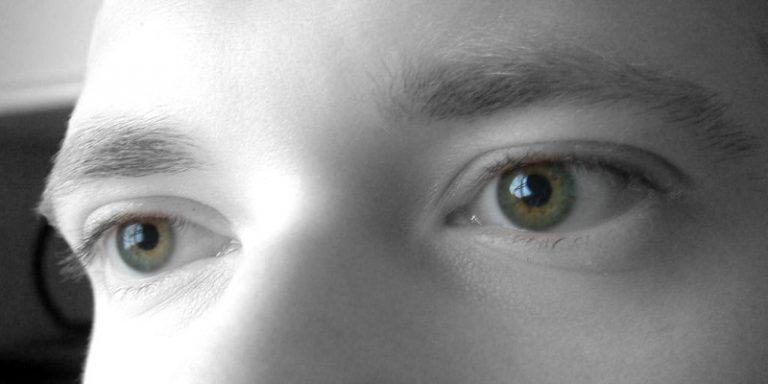 Google LLC-owned YouTube Wednesday said it has sent a cease-and-desist letter to Clearview AI, telling the startup that it can no longer scrape videos from its platform.

Clearview AI came under scrutiny this year after reports that it had been scraping videos of people on social media platforms and then adding faces to its database. Its facial recognition technology can use an image of a person and then find more links where that face has appeared.

The company has claimed that ii has more than 3 billion images in that database, images that were scraped from Facebook, YouTube, Twitter and other websites. Clearview’s technology has so far been used by local police departments in the U.S. as well as the FBI and the Department of Homeland Security.

In January, Twitter Inc. demanded that Clearview stop collecting photos from its app and delete any photos already in the database. At the same time, a group of U.S. senators expressed that such technology was an invasion of people’s privacy.

“YouTube’s Terms of Service explicitly forbid collecting data that can be used to identify a person,” YouTube said in a statement to media on Wednesday. “Clearview has publicly admitted to doing exactly that, and in response we sent them a cease and desist letter.”

Clearview Chief Executive Hoan Ton-That quickly responded, saying his company would challenge the cease-and-desist letters. He has said that Clearview has a right to access and use “public information” under the First Amendment. He added if it’s out there, it’s theirs to use. Google doesn’t think so.

“Most websites want to be included in Google Search, and we give webmasters control over what information from their site is included in our search results, including the option to opt-out entirely,” said Google. “Clearview secretly collected image data of individuals without their consent, and in violation of rules explicitly forbidding them from doing so.”

Facebook Inc. has said it’s also concerned about Clearview’s scraping of images, but said that its own review is ongoing.