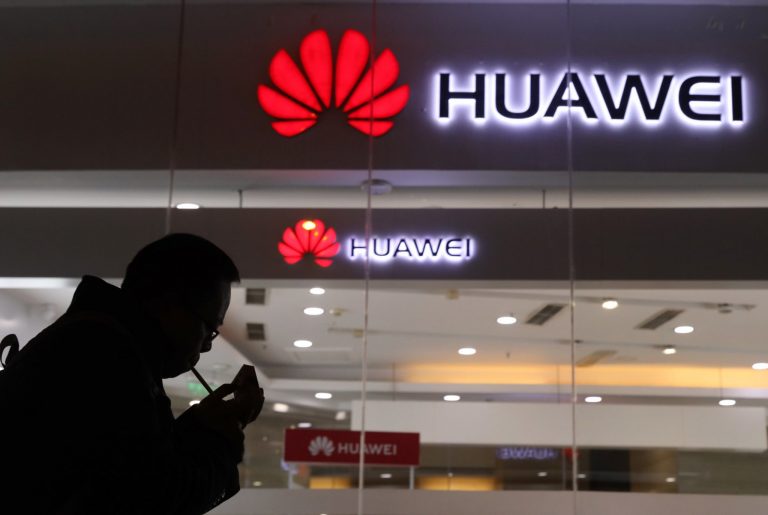 US says it has proof Huawei can spy on governments, but still won’t share it

U.S. national security officials say they have proof that the Chinese telecommunications firm Huawei Technologies Co. Ltd. has “backdoor” access to mobile phone networks around the world, and that they have provided that evidence to some foreign governments.

“We have evidence that Huawei has the capability secretly to access sensitive and personal information in systems it maintains and sells around the world,” U.S. National Security Adviser Robert O’Brien told the Wall Street Journal today.

The U.S. government has long claimed that Huawei poses a security risk for its ability to access networks secretly through the equipment it sells to telecommunications companies, but it has refused to provide any evidence to back up those claims. And the U.S. still isn’t making that evidence public, though it says it has been sharing the information with other countries.

“The U.S. kept the intelligence highly classified until late last year, when American officials provided details to allies including the U.K. and Germany, according to officials from the three countries,” the Journal reported. “That was a tactical turnabout by the U.S., which in the past had argued that it didn’t need to produce hard evidence of the threat it says Huawei poses to nations’ security.”

The revelation comes at a time when President Donald Trump’s administration has been stepping up its efforts to persuade friendly nations to ditch Huawei as they build out their next-generation 5G networks.

The Journal reported that the U.S. has been aware of Huawei’s alleged backdoor access since 2009, but officials declined to say if they’ve actually observed the company exploiting those loopholes.

Companies such as Huawei that sell telecoms equipment are “required by law” to build interfaces into the networks so that law enforcement officials can investigate them when necessary. But the interfaces must be built in such a way that the manufacturer can gain access only with the consent of the network operator, the Journal said.

U.S. officials say Huawei has violated those rules and that it can access networks through those interfaces without the knowledge of network operators.

Huawei has once again strenuously denied the allegations. In a statement, the company told the Journal that it “has never and will never do anything that would compromise or endanger the security of networks and the data of its clients.”

The company added that the U.S. has again failed to provide any concrete evidence of its claims. “No Huawei employee is allowed to access the network without an explicit approval from the network operator,” a Huawei official said.

In any case, the U.S. government has already moved to block equipment from Huawei and another Chinese firm, ZTE Corp., from being used in its own telecom networks. In November, the Federal Communications Commission voted unanimously to ban equipment from the two companies being used in projects paid for by its Universal Science Fund.

At the time, FTC Chairman Ajit Pai said both firms have close ties to China’s government and military, and are “subject to Chinese laws that obligate them to cooperate with any request from the country’s intelligence services and to keep those requests secret.”

McAfee MVISION adds unified cloud edge capabilities for visibility in and out of the cloud
Roll out of Cortex XSOAR by Palo Alto Networks designed to make life of security analyst easier
Q&A: Accenture creates cyber digital twins to simulate potential attack scenarios
How this 'people-powered' security model is minimizing employee risk
Don't bet the farm on lidar, and other predictions for the autonomous vehicle market