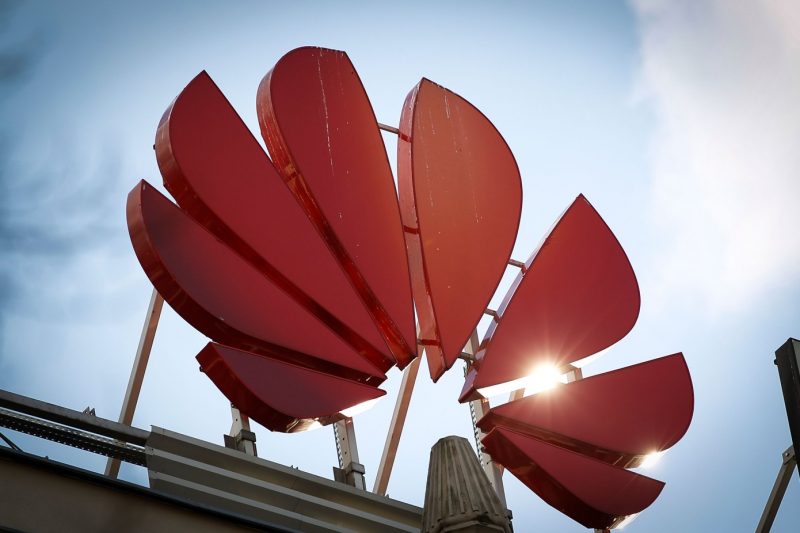 Huawei Electronics Co. Ltd. today filed a lawsuit against the U.S. Federal Communications Commission in a bid to overturn a ban that prevents rural carriers from using a government fund to buy network equipment from the company.

The ban, handed down Nov. 22, banned rural carriers from using funds for Huawei equipment, as well as network equipment from ZTE Corp., from the Universal Service Fund on national security grounds. The Universal Service Fund is a system of telecommunications subsidies and fees managed by the FCC to promote universal access to telecommunications services, in particular to help small carriers provide services to underserved, rural and remote communities.

That the grounds for the ban were national security comes as no surprise. Huawei has previously been banned from providing equipment to the U.S. government and has also been banned, albeit with some reprieves, from accessing U.S. technology.

Huawei is challenging the FCC decision in the United States Court of Appeals for the Fifth Circuit on the basis that it was unlawful. The grounds it’s claiming are that the commission failed to offer the company required due process in labeling it a national security risk.

“Banning a company like Huawei, just because we started in China – this does not solve cybersecurity challenges,” Huawei’s Chief Legal Officer Song Liuping said at a press conference today.

Song went on to claim that FCC Chairman Ajit Pai and other FCC commissioners failed to present any evidence to prove their claim that Huawei constitutes a security threat when making the decision and ignored the facts and objections raised by Huawei and rural carriers.

“Carriers across rural America, in small towns in Montana, Kentucky and farms in Wyoming – they choose to work with Huawei because they respect the quality and integrity of our equipment,” Song added. “The FCC should not shut down joint efforts to connect rural communities in the U.S.”

Huawei has gone down a similar legal path before, including suing over its government ban on the basis that the decision was unconstitutional. The case was dismissed.

Whether that precedent applies to an FCC decision is another question. The complication is that though the government itself has the power to ban companies from its own purchases, it’s not clear that the FCC can ban private enterprise from purchasing Huawei equipment when it provides subsidies to those companies.