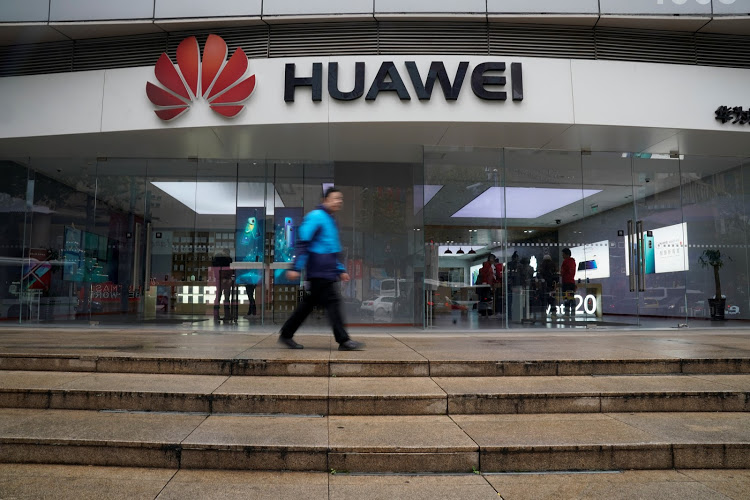 The U.S. Department of Justice has charged China’s Huawei Technologies Co. Ltd. and four of its subsidiaries with racketeering and conspiracy to steal trade secrets.

The indictment, which was unsealed today, accuses the company of using “fraud and deception” to steal a number of trade secrets from U.S. firms.

The new indictment adds to charges filed against Huawei and its Chief Financial Officer Wanzhou Meng in January last year that accused it of money laundering, conspiracy to defraud the U.S., obstruction of justice and sanctions violations.

The new charges pertain to Huawei’s alleged efforts to steal intellectual property from six U.S. companies. According to the DOJ, Huawei used deceptive practices such as violating terms of agreements and rewards for its employees to steal confidential information from competitors, and managed to steal nonpublic information relating to internet router source code, cellular antenna technology and robotics.

There are also some new allegations related to Huawei’s alleged sanction-busting in Iran and North Korea. One of them accuses Huawei of assisting the Iranian government in domestic surveillance, in contravention of sanctions, through a subsidiary called Skycom Tech Co. Ltd.

The charges mark a new low in Huawei’s relationship with the U.S. government. The U.S. has long been concerned about Huawei and its coziness with the Chinese government, fearing that its telecommunications and networking equipment could be used to spy on it and its allies. Those fears led to the U.S. Commerce Department placing Huawei on a blacklist last year that effectively bans American companies from doing business with it.

Thursday’s indictment includes allegations that Huawei violated the terms of confidentiality agreements it signed with several U.S. companies by misappropriating information that was later used in products of its own. In addition, the charge alleges that Huawei also recruited former employees of some U.S. firms and asked them to disclose trade secrets. The DOJ also says Huawei used professors at research institutions to steal intellectual property on its behalf.

According to the DOJ, Huawei’s alleged underhand tactics helped it to reduce research and development costs and gain a significant advantage over its competitors.

“This new indictment is part of the Justice Department’s attempt to irrevocably damage Huawei’s reputation and its business for reasons related to competition rather than law enforcement,” the company said in a statement to the press. “The ‘racketeering enterprise’ that that government charged today is nothing more than a contrived repackaging of a handful of civil allegations that are almost 20 years old and that have never been the basis of any significant monetary judgment against Huawei. The government will not prevail on these charges which we will prove to be both unfounded and unfair.”

Constellation Research Inc. analyst Holger Mueller told SiliconANGLE the new charges are very serious and show that the DOJ is using every tool in its arsenal to attack Huawei. But he said the DOJ will need to provide strong evidence to justify its accusations.

If the U.S. does have strong evidence to back up its claims, the charges could potentially cripple Huawei even in its home nation China, said Rob Enderle of the Enderle Group. He noted that China has strengthened its intellectual property laws in recent years, and that it could be put in a position where it’s forced to violate those laws to protect a company it views as a significant national asset. Alternatively, it could enforce its own laws against Huawei, though that seems unlikely since doing so would effectively knock the company out of the 5G race, he said.

“[If the charges are proven] then we’ll see just how ethical the current Chinese administration is,” Enderle added. “If it does move to protect Huawei it will discredit its own law enforcement efforts and place a cloud over the country’s technology efforts.”

Enderle said that when Japan was in a similar situation decades ago, it stepped up and moved to correct its behavior, setting a strong foundation for its tech industry. “But China is not Japan,” he noted. “I think we are about to see just how mature and ethical China is and the result will have long-lasting implications for China as the challenger for the U.S.”

The latest charges follow a claim by the U.S. government this week that it has “evidence” Huawei has used “backdoors” it built into its products for law enforcement agencies, to access networks in numerous countries around the world. The evidence was supposedly provided to friendly governments, including the U.K. and Germany, though the U.S. hasn’t made it public.

Even so, that hasn’t stopped the U.S. under President Donald Trump from doing everything it can to pressure its allies to stop using Huawei’s equipment in their 5G networks. And in the U.S. itself, the Federal Communications Commission has banned Huawei’s products from being used in any government-subsidized networks.

“The indictment paints a damning portrait of an illegitimate organization that lacks any regard for the law,” North Carolina Republican Richard Burr, chairman of the Senate Select Committee on Intelligence, and Vice Chairman Mark Warner, a Democrat from Virginia, said in a joint statement. “Intellectual property theft, corporate sabotage, and market manipulation are part of Huawei’s core ethos and reflected in every aspect of how it conducts business.”