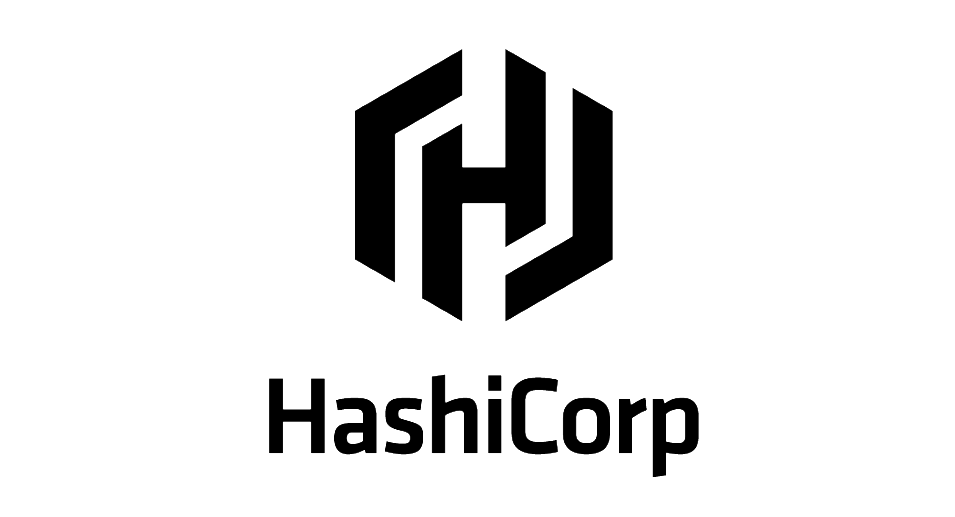 HashiCorp raises $175 million in late-stage round for $5.1B valuation

San Francisco-based cloud computing firm HashiCorp Inc. today said it has raised $175 million in a Series E round of funding, giving the company a valuation of $5.1 billion.

The Series E financing came from Franklin Templeton Investments. Only in late 2018, the HashiCorp was valued at $1.9 billion.

The company, which provides multicloud infrastructure automation, is riding the latest trend of enterprise cloud adoption and app modernization, offering a suite of automation tools to help enterprises shift to a cloud operating model.

“At HashiCorp, we are providing the Global 2000 with the critical software they need to adopt a cloud operating model for their infrastructure,” David McJannet, chief executive of HashiCorp, said in a press release following the latest investment. “Increasingly, our software is becoming mission-critical to the largest organizations in the world.”

Over the last four years, HashiCorp has doubled its customer base annually and year-on-year revenue growth has more than doubled, though it doesn’t provide absolute numbers as a private company. More than 100 companies in the Fortune 500 are using its commercial products.

“I think what’s happened is that you’ve seen maturity of the public clouds,” said Dadgar. “So it’s no longer just Amazon, there’s multiple credible clouds. And I think the other piece of it is larger organizations are realizing multicloud’s inevitable.”

Jonathan Curtis, vice president, vice president of equity research and portfolio manager for technology strategies at Franklin Templeton, said that HashiCorp has the opportunity to become a “foundational infrastructure company, defining and enabling the needs of the largest enterprises as they adopt cloud.”