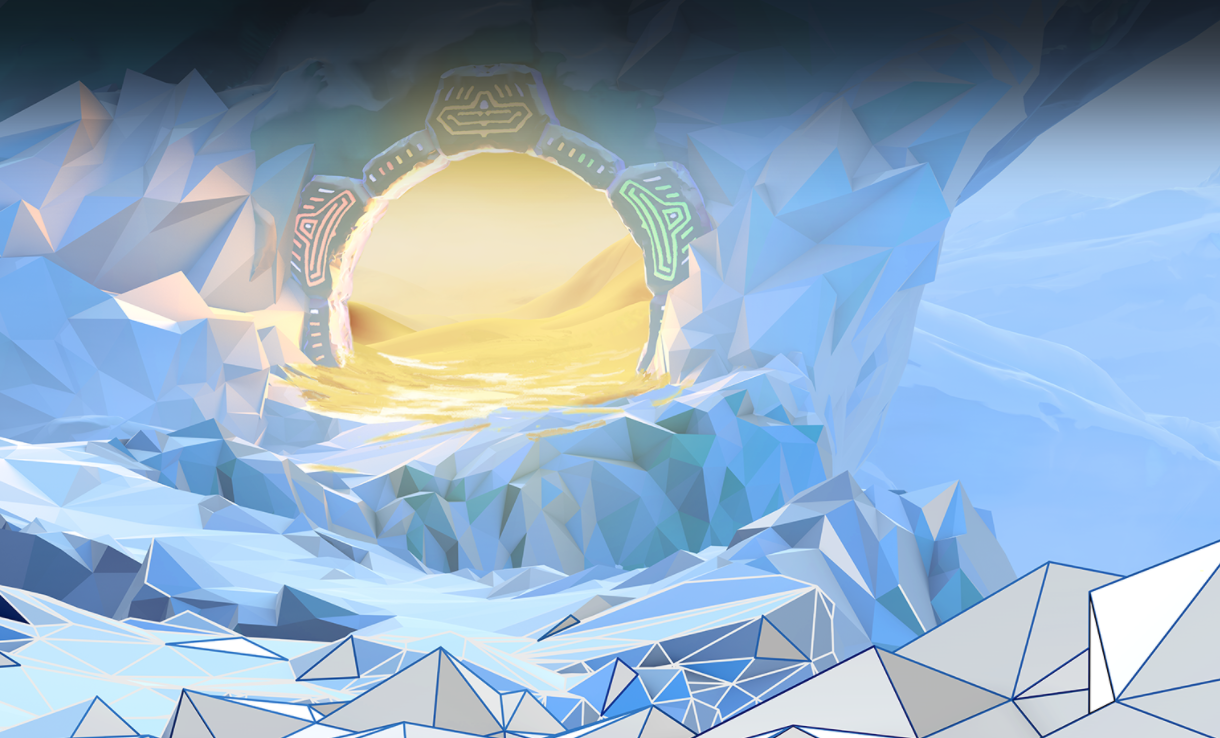 Google LLC’s annual Google for Games Developer Summit is taking place in the virtual realm this week, and the company is using the event to announce some important new features and tools for Android games developers.

“It’s important for us that our platforms are highly useful to every kind of game developer, so our payment system helps games monetize in more than 65 countries,” Hartrell said. “Moreover, we offer our users more than 275 local forms of payment, including more than 180 carrier billing options, with gift cards sold in over 900,000 unique retail locations worldwide.”

The updates include new tools and features that should help developers to expand the reach of their games and get more insights into their performance.

One of the most important updates is a new feature called Google Play Asset Delivery, which enables developers to dynamically deliver their games, allowing players to get to the action faster even while assets are being loaded. The new Android Performance Tuner, meanwhile, is meant to help developers optimize things like frame rate and fidelity across multiple Android devices, while delivering more performance insights in Android Vitals.

A second bunch of updates are more focused on actual game development, including the new Android GPU Inspector. Developers can look deeply into the specific graphics processing units used on Android devices, and see more details on how their games render stages and GPU counters. That gives graphics engineers more information and insights to work with when optimizing their games for better frame rates and battery life, Google said.

Other updates on the developer front include a new Android Game Development Extension for Visual Studio that makes it easier to support Android with cross-platform games, and a new Game Package Registry for Unity that consolidates various Google application programming interfaces into one package, including Google Play Billing, Android App Bundles, Play Asset Delivery, Play Instant and Firebase for Games.

Another area of focus for Google is providing gamers with more visual clues in the Google Play Store to help them quickly understand what kind of game they’re looking at.

“The Google Play store is shifting to be more gameplay-centric by showing more visuals that demonstrate gameplay and a new system of tags to help users learn more about specific game traits and aid in exploration,” Hartrell said.

Meanwhile, Google’s Firebase mobile and web application development framework has gained more functionality that should help developers save time on more laborious tasks such as infrastructure work, the company said.

The biggest Firebase update is the introduction of the new Cloud Firestore scalable NoSQL database, available in alpha test mode from this week. With Cloud Firestore, developers gain access to multiregion reliability for up to “five nines” of uptime, as well as atomic transactions and more robust offline support.

“Cloud Firestore can be used in many different situations,” Google wrote in a second blog post. “You could use it to simply save your users’ game state to the cloud. Or save a shared game state to be viewed by several different clients in a multiplayer game. Use it to post daily challenges or user-generated content that can be easily queried and viewed by millions of clients. Or build a sophisticated caching layer on top of your existing game server, so you can share your latest gameplay data from your role-playing game or collectible card game with millions of clients, without having to worry about them hitting your server directly.”

Constellation Research Inc. analyst Holger Mueller told SiliconANGLE today’s updates were important for the Android platform overall, because games developers tend to push the boundary in terms of mobile app development, performance and networking, and that has an overall positive effect for the ecosystem.

“It’s good news for Android developer to see this renewed push from Google in the gaming market, with Google Play Asset Delivery, Android Performance Tuner and Android GPU inspector,” Mueller said. “All of the new capabilities that serve games in the near term are likely to benefit enterprise applications in a medium run too.”