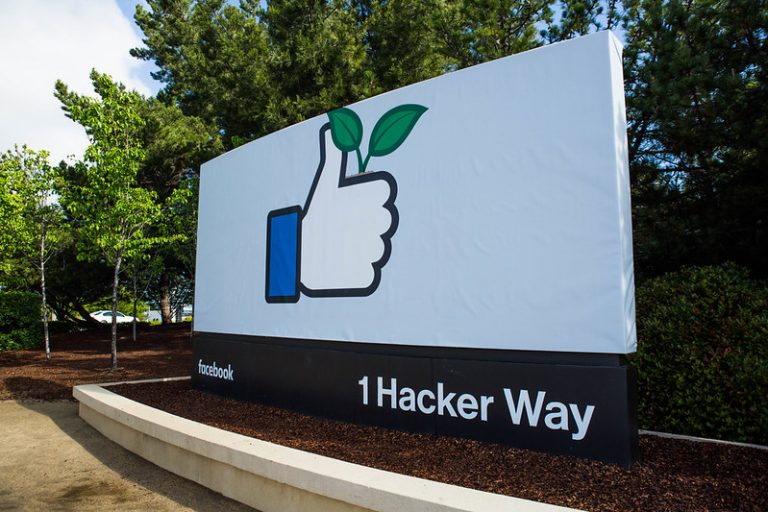 Facebook Inc. is preparing to make a big investment in India, if a new report is to be believed.

The Financial Times today cited two unnamed sources as saying that the social network is looking to acquire a 10% stake in Reliance Jio Infocomm Ltd., an Indian wireless carrier with an estimated valuation of over $60 billion. This means Facebook’s investment could work out to around $6 billion or more.

The companies had aimed to announce the deal this month, the Financial Times reported. But talks are said to have been delayed because of global coronavirus travel restrictions and lockdowns. It’s not clear exactly when an agreement is expected be reached, but Facebook and Reliance Jio were reportedly “close to signing a preliminary deal” when representatives last had a chance to meet.

India is an increasingly important market for U.S. tech firms. A PwC LLP analysis put the number of internet users in the nation at 450 million as of 2017 and that figure is expected to nearly double by 2022. The projected expansion of web access represents a valuable opportunity for Facebook, whose WhatsApp service already counts 400 million users in India.

India’s rapidly growing online market has caught the attention of other tech giants as well. Amazon.com Inc. pledged to invest $1 billion at the start of the year in the nation’s e-commerce ecosystem and Microsoft Corp. last year struck a partnership with Reliance Jio to offer its cloud services to local businesses. Google LLC is reportedly in the picture, too: The sources who spoke about Facebook’s investment plan said the search giant has also engaged in talks with Reliance Jio.

It wouldn’t be the first time Facebook and Google are facing off against each other in a deal. Facebook reportedly bid against Google LLC for wearables maker Fitbit, which the search giant ended up buying for $2.1 billion. In 2013, the two companies are said to have sparred over Waze, the popular navigation service that the search giant eventually nabbed as well.

The investment in Reliance Jio would represent a different and more ambitious bet for Facebook. Reliance Jio is a relatively new but fast-growing carrier that has racked up no fewer than 370 million internet subscribers in India since launching four years ago. It currently operates as a subsidiary of Reliance Industries Ltd., India’s largest company by revenue, which last year announced plans to spin off the carrier into a standalone firm.

Any multibillion-dollar investment by Facebook in Reliance Jio would likely come with a deep partnership. Facebook might be hoping to use the carrier’s market reach to boost its user numbers in India. The companies would have opportunities to collaborate at a more technical level as well: Facebook offers an open-source platform called Magma that helps carriers set up networks in hard-to-reach areas.