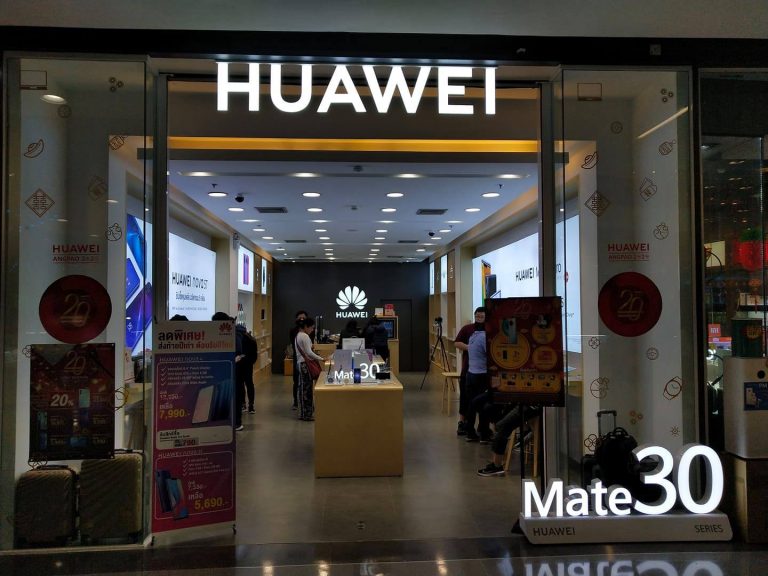 Huawei’s profit growth slows in 2019 amid US trade bans

Huawei Technologies Co. Ltd. today reported that its profit rose in 2019, but the smartphone maker said its growth rate came in lower than in previous years amid trade bans from the U.S.

“We didn’t meet our revised targets, which was the $135 billion mark,”Eric Xu, rotating chairman at Huawei said according to CNBC. “We were short by $12 billion. This was the result of the U.S. sanctions. We had to deal with the challenges around the supply continuity and we had to address the supply challenges in the short term, so as to supply certain products to our customers.” He said the company also had to increase its research and development spending.

Much of the shortfall was blamed on the company’s consumer division, which was hit particularly hard by U.S. sanctions, coming in $10 billion below original targets. Xu particularly noted that the loss of Google apps affected sales outside of mainland China.

In an interesting twist, Xu said Huawei was hoping to have Google apps in its AppGallery app store. “We hope Google services can be available through our AppGallery, just like how Google services are available through Apple’s App Store,” Xu said. In theory, Google listing its apps would be compliant with the trade and technology sanctions since it wouldn’t be directly licensing its technology to Huawei.

Whether Google would be willing to do so is another question. Google has never been keen on listing its apps on other app stores, notably among then the Amazon App Store. That said, it has its apps listed on Samsung Electronics Co. Ltd.’s Galaxy Store, but Samsung also includes Google Play as a standard installation on all of its Android devices.

While primarily discussing Huawei’s financials, Xu issued a warning over the possibility that the trade sanctions would prohibit Taiwan Semiconductor Manufacturing Co. from selling chips to Huawei, saying that the Chinese government would not tolerate such action and it would irrevocably damage the global supply chain, Bloomberg reported.