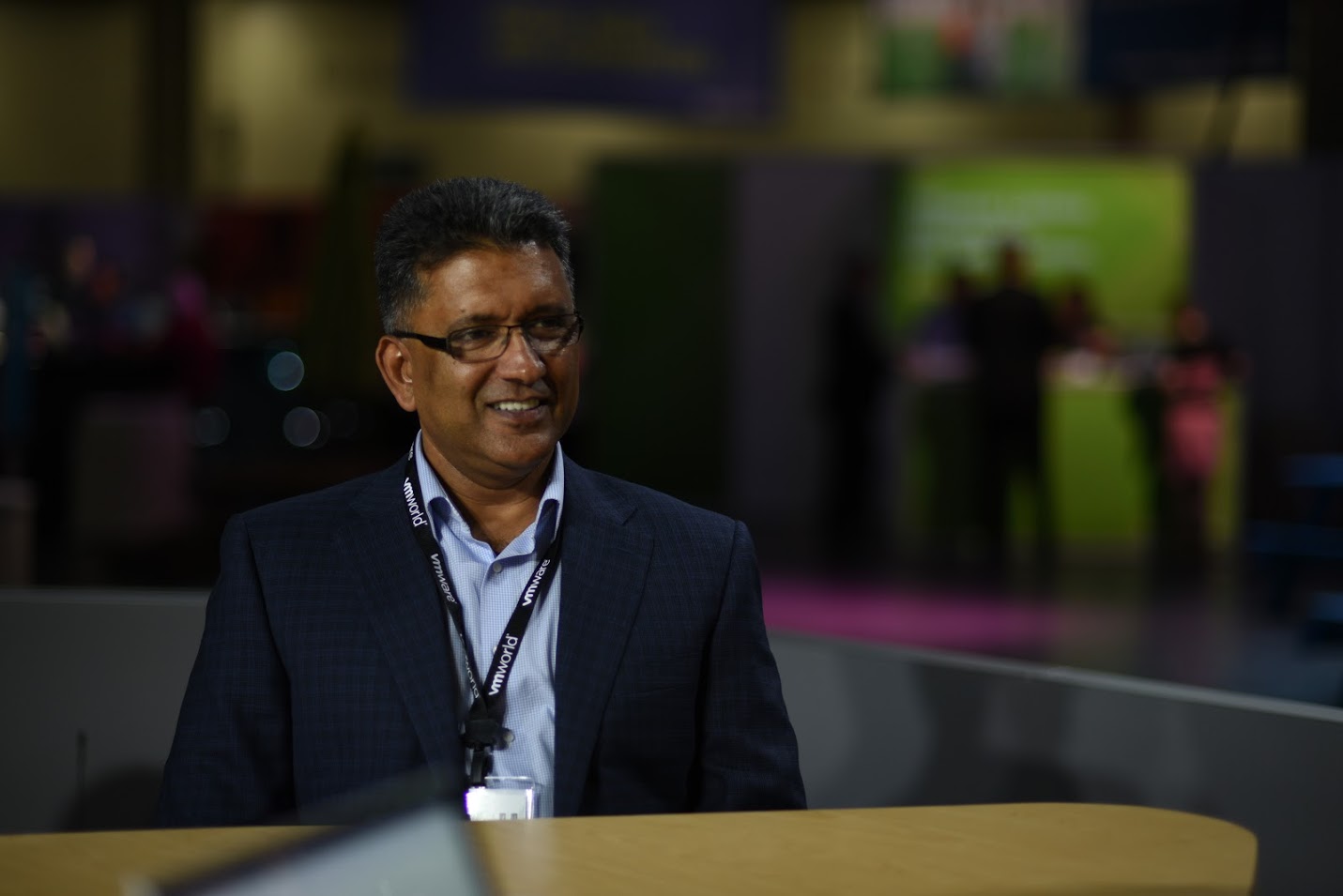 Alkira Inc., a company founded by a team of networking veterans and funded by blue-chip venture capitalists, is emerging from stealth mode today with a networking-as-a-service offering that it says enables cloud architects to build and deploy multicloud networks in minutes.

Each cloud service uses its own network protocols and applications, such as load balancers and firewalls. Stringing together cloud services in a network requires engineers to learn the nuances of each service and build connections manually.

“Today you have tooling for multiple clouds, but you need individual expertise in connecting one cloud to another,” said Chief Executive Officer Amir Khan (pictured), who founded software-defined networking firm Viptela Inc. and sold it to Cisco Systems Inc. for $610 million in 2017. “This is a standard, unified method and portal to deliver networks across multiple clouds.”

The company’s architecture uses what it calls Cloud Exchange Points, which are globally distributed multicloud points of presence, each of which provides a full routing stack and network services capabilities. Alkira doesn’t use any custom hardware but built its software stack on top of existing regional infrastructure run by the major cloud providers.

Customers register and then use a point-and-click interface to choose the network, network services and clouds they want to connect, including such details as the brands of firewalls to emulate. “After 40 minutes your whole cloud infrastructure is up and running,” said Amir Khan in an interview with theCUBE, SiliconANGLE’s video platform (below).

“We abstract everything,” said Chief Technology Officer Atif Khan, Amir’s brother, who was also a founding member of Viptela. “Customers just give us requirements and we bring up the services for them.”

The architecture has built-in scalability, high availability, redundancy and cloud-independent network segmentation, the company said. That enables customers to globally segregate different types of traffic for performance or compliance reasons.

Customers can connect in three ways: via the Ipsec secure network protocol on top of any underlying transport, as part of a software-defined wide-area network or from the private multiprotocol label switching services favored by large enterprises.

Users are increasingly “pulling apart monolithic applications” in favor of sharing services between clouds, said Wikibon Senior Analyst Stu Miniman. “They run artificial intelligence on Google [Cloud Platform] and then need to leverage the output in a business productivity application in [Microsoft Corp.] Azure,” he said. “Alkira is reinventing networking by providing a unified end-to-end global network service on demand that can help customers integrate an existing network to a first public cloud or manage the complexities between multiple cloud service providers,”

Alkir’s service is comparable to the interconnections many colocation firms provide to customers who need pre-built on-ramps to cloud providers. While the major cloud platforms have fewer points of presence than big colocation firms like Equinix Inc., the big three providers collectively have a broader reach, Amir Khan said. “In some ways we are competing with Equinix,” he said. “We are providing you virtual colocation and a virtualized cloud network for all your workloads regardless of what region they’re in.

The company intends to sell through partners, most of which are telecommunications firms. The service is available today.

Alkira didn’t specify pricing, but Amir Khan said early customers are seeing up to 40% cost reductions through network simplification. One customer reduced the number of nodes needed to run its network from 380 to 60, he said.