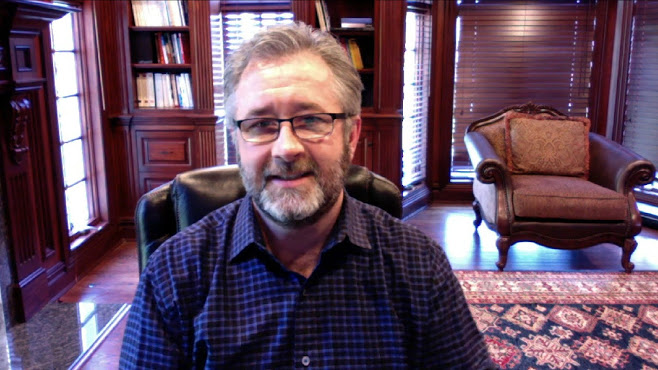 Red Hat Inc. is looking to take its enterprise standing a notch higher with the launch of Advanced Cluster Management for Kubernetes, the open-source platform for managing and deploying containerized software applications. It’s an effort by Red Hat to scale up its OpenShift platform with ACM in support of digital transformations. ACM adds unified visibility and automation tools for tackling increasingly complex multicloud environments.

“OpenShift itself provides a lot of management automation. Now you add Advanced Cluster Management on top of that, which will be able to import other Kubernetes clusters from other environments,” said Joe Fitzgerald (pictured), vice president and general manager of the Management Business Unit at Red Hat. “That combination of management and automation on top of the already rich OpenShift environment really puts us a couple of rungs up in terms of capabilities beyond a standard Kubernetes vanilla environment.”

As a leading open-source solutions provider, Red Hat has been at the forefront of application modernization and automation, as evidenced by the employment of its OpenShift platform by more than 1,000 global companies. ACM is the icing on the cake because it provides OpenShift with cutting-edge management capabilities across multicloud and hybrid cloud environments from a single control point, according to Fitzgerald.

With the launch of ACM for Kubernetes, enterprises struggling with the management of multiple clusters can now integrate ACM with OpenShift and the Ansible Automation Platform. ACM provides a single control point for the monitoring and deployment of OpenShift clusters at scale, while the Automation Platform allows for automation in complex hybrid and multicloud environments. The combined tools could change the way developer teams operate, according to Fitzgerald.

“One thing we’re trying to do — you see this with Ansible but also … with [ACM] — is the ability to delegate and give different kinds of operational and management capabilities to the teams, whether it’s business developers or [quality engineering] teams. It’s fundamentally changing the way processes are working that require the tools mapped to those new team structures and new processes,” Fitzgerald stated.

Red Hat is also looking to its new parent company IBM for technological support with its ongoing enterprise efforts, leveraging Big Blue’s “most advanced container management and cluster management technology,” according to Fitzgerald. By incorporating it into the broader open-source world, Red Hat sees customers using Ansible automation to tackle surge and capacity demand as more people work from home during the COVID-19 pandemic.

Watch the complete video interview below, and be sure to check out more of SiliconANGLE’s and the CUBE’s coverage of the Red Hat Summit Virtual Experience. (* Disclosure: TheCUBE is a paid media partner for the Red Hat Summit Virtual Experience. Neither Red Hat Inc., the sponsor for theCUBE’s event coverage, nor other sponsors have editorial control over content on theCUBE or SiliconANGLE.)