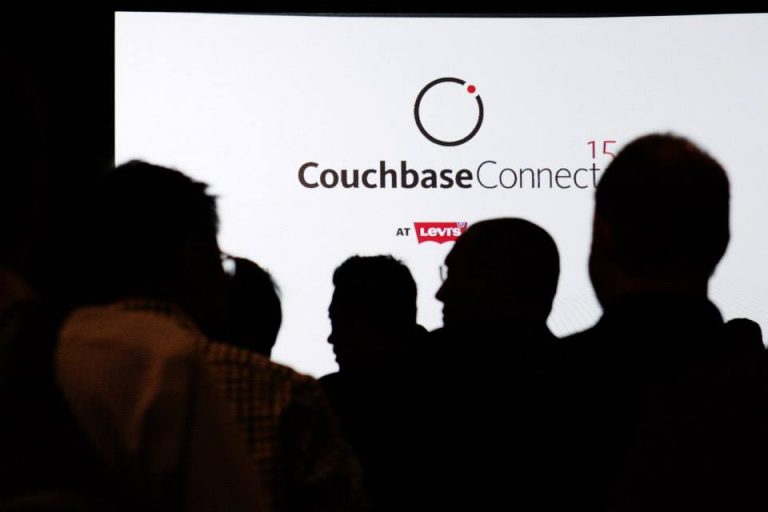 Couchbase Inc., a NoSQL database startup that counts a third of the Fortune 500 among its users, today said it has raised a $105 million funding round led by GPI Capital with participation from Accel.

Couchbase is the developer of the popular open-source Couchbase Server database. The platform is designed to store large amounts of structured, semistructured and unstructured records and can perform millions of operations per second on this data. Verizon Communications Inc. uses Couchbase Server to process information generated by connected devices, while eBay Inc. runs parts of its e-commerce marketplace on the software.

That ability to support a wide range of different use cases is a big part of the reason behind the platform’s popularity. Couchbase has built out a large feature set for Couchbase Server that has enabled it to target enterprises with a variety of needs across a variety of different markets. It also offers paid capabilities, including a Kubernetes integration, that cover even more use cases.

One capability that plays a particularly big role in Couchbase’s go-to-market strategy is its N1QL query language, which Couchbase Chief Executive Matt Cain discussed in a November interview on SiliconANGLE Media’s theCUBE video studio (below). N1QL is an implementation of SQL that allows a company’s existing SQL-savvy engineers to use the database without learning a brand new query syntax. That in turn eliminates the need to retrain staff and thus makes it easier for enterprises to adopt the platform.

“You know that language that you’ve been speaking the whole time, talking to your old database? Well, you can speak with that same language on your new database,” Cain said. “And that’s how you can really break through, enabling customers to modernize their applications with all this complexity, but do so in a way that they’re comfortable with and is aligned to the skill sets they have.”

The company makes money from Couchbase Server with a paid Enterprise version that provides added management features and can be deployed on all the major public clouds using Kubernetes. It also supports Red Hat OpenShift. The platform’s multicloud support is a contributing factor to the Fortune 500 adoption the company touted in its funding announcement today.

“I’ve sat down with Fortune 100 CIOs that have told me, ‘Here is our cloud strategy with public cloud vendor No. 1,” [then] came back two years later and said, ‘We have shifted for XYZ reason and we’re going to public cloud vendor No. 2,’” Cain recalled on theCUBE. “If we had chosen one specific deployment and not given thought to how enterprises are eventually gonna have that flexibility, we would be having a very different conversation.”

Couchbase claims more than 500 paying customers. The startup said it has seen customers’ total contract value increase 70% over the past year and it’s now close to $100 million in committed annual recurring revenue.

Besides GPI Capital and Accel,  the $105 million round also saw the participation of Sorenson Capital, Mayfield Fund, Adams Street Partners and others. The startup has raised more than $250 million to date.