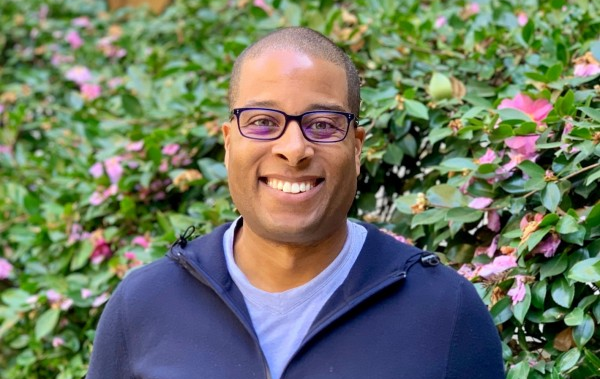 Can Docker’s quicker, cheaper containers get even more developers onboard?

After selling its enterprise business to Mirantis Inc. last November, Docker Inc. is seeking inroads into the hearts of developers. It wants to make it easy for them to say “yes” to containers (a virtualized method for running distributed applications). This means enlarging the tent for individuals who can develop with Docker and breaking container use cases into smaller, easy-to-handle chunks.

Developer circles have long been noisy with talk about Docker, with plenty of diehard fans. However, there remained a lack of real-world experience with Docker containers despite the brand’s high profile. Now, the company is addressing that gap by lowering barriers to entry with quick-start development tools for users with limited time and prior experience.

“If you have a family and you’re working another full-time job, can you spend a few hours at night learning Docker? We can help you with that,” said Justin Graham (pictured), vice president of products at Docker.

Docker Desktop, a platform for building and sharing containerized applications, is now easier to navigate than ever, according to Graham. It provides access to tutorials and documents and courses taught by knowledgeable Docker “captains,” all with the aim of democratizing container-app development.

“When you download Docker Desktop, there’s now an onboarding tutorial that will walk you through getting your first application started,” Graham said.

Graham spoke with John Furrier, host of theCUBE, SiliconANGLE Media’s livestreaming studio, during DockerCon Live. They discussed what Docker is doing to open up container development to more developers and teams. (* Disclosure below.)

For development teams that have been kicking around the idea of containers, now is the time to give them a go, according to Graham. Despite hype around containers and microservices — or maybe because of it — some teams may have been reluctant to dive in.

For example, developers working within large companies may have a legacy stack and a bunch of legacy apps they feel weighed down by. It’s possible to start to modernize them with containers with the right approach, according to Graham. Look for the smallest elements of them that can be separated, he advised. They can design a proof of concept around a small experiment with containerizing an application, learn from the experience, and move forward.

“Even by just downloading Docker Desktop and Visual Studio Code and just getting started with breaking off a small piece, and improving the model … I think that’s where Docker can be really helpful introducing you to this paradigm and pattern shift of containers and containerized packaging and microservices and production run,” he explained.

Docker launched a public roadmap a few months ago in which it revealed that it will be offering image vulnerability scanning — previously available only in Docker Hub — on Docker Desktop. This means that security checks and remedies will be easier to apply from the very start of the development process.

It’s also unveiling new pricing plans to attract developers, a group known to pinch pennies in pursuit of the best possible value. “You can now get quite a bit of value for $7 a month in our Pro plan,” Graham said, noting how much work it took for the Docker team to pull that off.