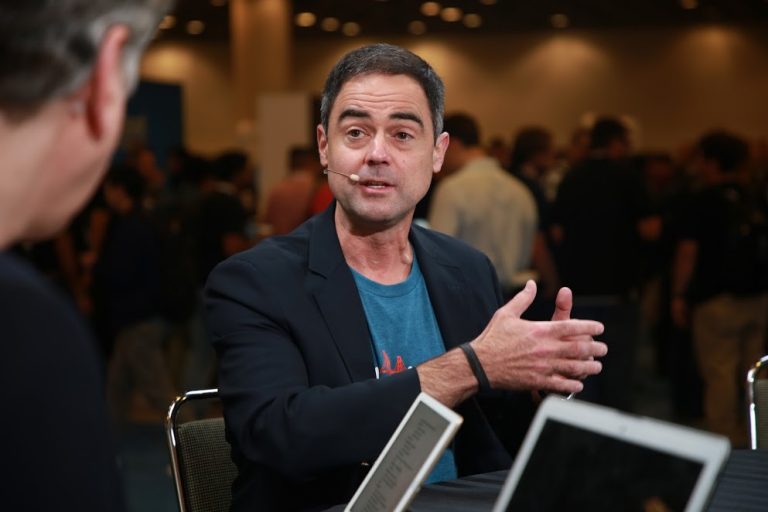 Software container pioneer Docker Inc. is selling off its enterprise business to Mirantis Inc. as part of a shakeup that will also see Scott Johnston, formerly its head of product, take over the reins as chief executive officer.

The company announced the news this morning. Docker has raised $35 million in fresh funding from Benchmark Capital and Insight Partners to support the new business direction, which involves focusing entirely on providing tools for developers.

Docker’s most popular development tool is its namesake container engine, which underpins the majority of containerized application projects today. The startup also provides complementary offerings that automate other aspects of development.

Docker’s enterprise business, in turn, sells a suite of commercial products called Docker Enterprise. The bundle pairs the company’s development tools with features that help companies manage, secure and monitor the containerized applications built by their engineers. It’s used by about a third of the Fortune 100 and a fifth of the Global 500.

“We determined that Docker had two very distinct and different businesses: one an active developer business, and the other a growing enterprise business. We also found that the product and the financial models were vastly different,” outgoing Docker CEO Rob Bearden said in a statement. “This led to the decision to restructure the company and separate the two businesses, which is the best thing for customers and to enable Docker’s industry-leading technology to thrive.”

Bearden is handing over the reins to Johnston after just six months in the job. The company’s roadmap going forward will center on Docker Desktop, its local coding tool for building containerized applications, and the Docker Hub marketplace of ready-made application components.

For its part, Mirantis will take over the entire Docker Enterprise suite along with the associated customer contracts. The 300 or so employees who work at the business are set to join the company as part of the deal.

The company will integrate Docker Enterprise with its Mirantis Cloud Platform, which helps enterprises deploy and run Kubernetes on-premises hardware. The company also has plans to introduce a managed version further down the road.

Mirantis and the newly reorganized Docker said they will collaborate to maintain integration between their solutions. That means there is a future for the vision Docker’s Johnston (pictured) laid out for container development last year (below) on theCUBE, SiliconANGLE’s mobile livestreaming studio. He said that his team’s objective was to provide a “continuous platform from the developer experience to the operations side.”

“It’s about providing a consistent user experience and a consistent set of artifacts that can be used by all the different personas that are building software, so they can be successful in moving these Docker applications through the entire application development lifecycle,” Johnston said.

“Docker helped democratize containers, which are the enabler for the new generation of application development and critical to cloud-native environments,” said Stu Miniman, a host at SiliconANGLE Media’s livestreaming studio theCUBE. “Docker was the hottest topic in tech for a time and gained unicorn status despite small revenue.”

But Miniman said Docker made a “critical misstep” when it tried to build an ecosystem around container management. “Not only did Docker Swarm lose the orchestration war to Kubernetes, but it was left with a questionable path to monetization despite huge adoption of containers,” he said.