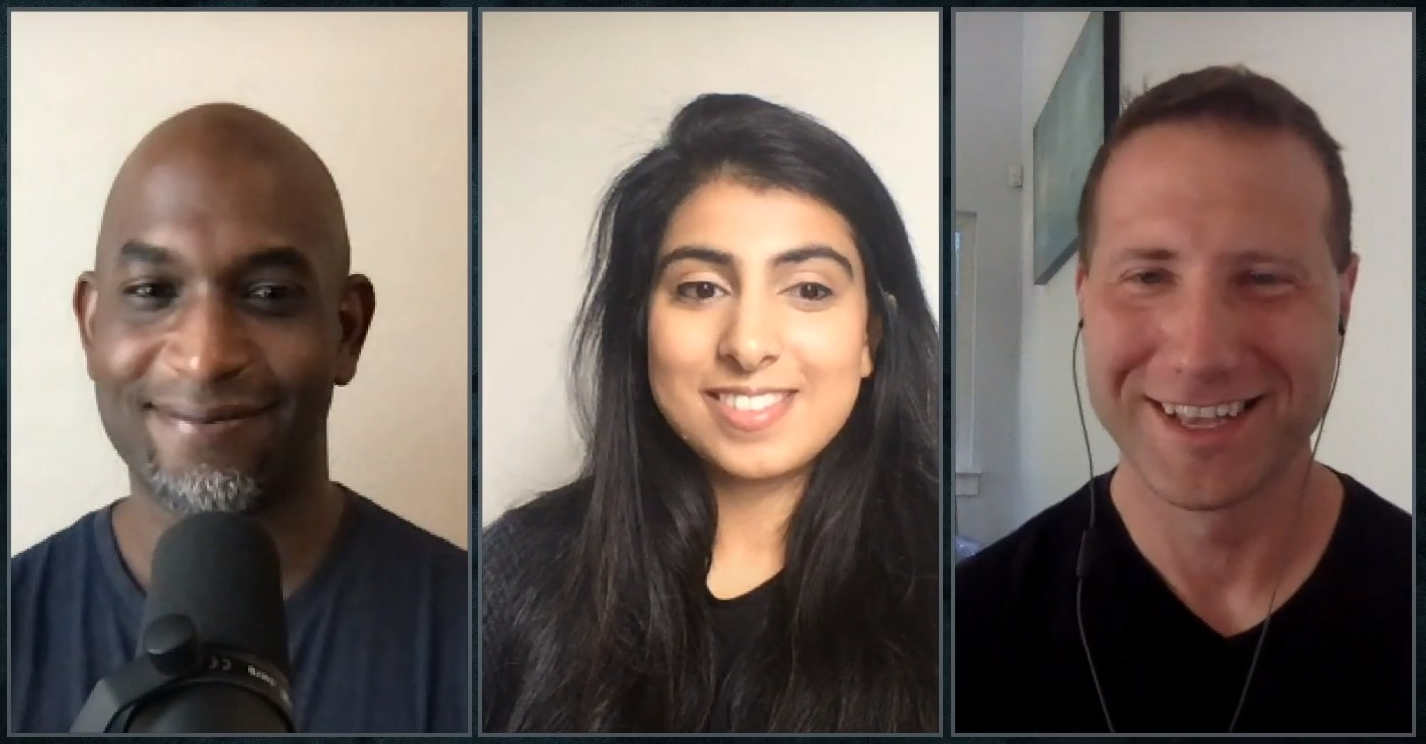 Shelves are well-stocked with cloud-native tools, but simplicity remains a moving target

Cloud-native technologies have become ubiquitous. The latest survey from the Cloud Native Computing Foundation shows that more than half of graduated projects have achieved more than 50% use in production, with Kubernetes leading the way at 84% in 2020.

But today’s developers are confronted with a growing number of tools to navigate an increasingly complex cloud-native infrastructure. There are plenty of items on the shelves, and the challenge becomes how to know which tool to use for each problem that needs to be solved.

“It’s like walking through an aisle at Home Depot,” said Kelsey Hightower (pictured, left), staff developer advocate of the Google Cloud Platform at Google. “You can pick the tools that you need, you can safely ignore the ones you don’t need, and maybe something looks interesting and you study it. For most people, if you don’t have that problem that a tool solves, you should be happy. No one needs every project.”

They discussed new developer tooling to improve workflow application visibility and coding, progress in workloads for serverless, resources available to participants in the cloud-native space and infrastructure challenges still to be addressed. (* Disclosure below.)

Recent tool deployments appear focused on helping make the lives of developers and operations staff easier. These include dashboards, included in tools, like recently graduated CNCF project Helm or Kiali, which provide monitoring and metrics.

“Anything with a dashboard I love these days,” Noorali said. “One of the goals of the Helm project was to make it easier to deploy an application on Kubernetes so you could see what the finished product looks like. I’ve been passionate about this kind of stuff for a while now, and I love seeing projects which come into this space that have the same goal and just iterate and make things easier.”

Another example of tools to make development and deployment less complex is Codespaces, a cloud-based code editor unveiled earlier this month by GitHub Inc. Developers can preload tools they need and save multiple steps often required to configure an environment.

“I was blown away,” said Aniszczyk, who received a Codespaces demo from GitHub. “You go to a project, open it up, and behind the scenes they have a container that is set up for the environment you need to build. As we continue to move up the stack, you’re going to see an incredible amount of improvement around developer tooling and developer experience powered by a lot of this cloud-native technology behind the scenes.”

In moving up the stack, one area of focus within the cloud-native community has been serverless computing. The goal is to let developers focus on what they’re doing and not necessarily how to do it underneath, according to Hightower.

“Serverless is not quite there yet for every type of workload,” Hightower said. “Serverless apps? Check. Event-driven workflows? Check. But it’s not necessarily for machine learning and more traditional workloads that enterprises want to run.”

When it comes to extending tool features that simplify the development and deployment process, CNCF has chosen to leave the heavy lifting up to the market. The foundation did step in last year to merge two competing projects that focused on metrics and telemetry in a cloud-native world, Aniszczyk noted, but it otherwise has preferred a community-driven approach.

“We don’t force things,” Aniszczyk said. “We want our community of end users and vendors to decide which technology is best in the long term, and we support that.”

This community-based approach has propelled the cloud-native world for a number of years. CNCF provides resources for practitioners interested in finding new solutions to what may well be old problems. These include special interest groups where users can select a vertical market of interest and case studies on the CNCF website.

“It will give you a broad overview of the challenges people are trying to solve with the technology in this space,” Noorali said.

For Hightower, one of those key challenges remains getting to a place where, like today’s internet, people are focused on how to use it as opposed to building it out.

“We’re just not there yet with infrastructure stuff; we’re so in the weeds,” said Hightower, who noted that the mobile space offered an instructive example. “You put a software development kit in one place, and 100 million people can download it at the same time with no DevOps team. When can we do that for server-side applications? That’s going to be something I’ll find really innovative.”

Here’s the complete video interview, part of SiliconANGLE’s and theCUBE’s coverage of DockerCon Live. (* Disclosure: TheCUBE is a paid media partner for DockerCon Live. Neither Docker, the sponsor for theCUBE’s event coverage, nor other sponsors have editorial control over content on theCUBE or SiliconANGLE.)