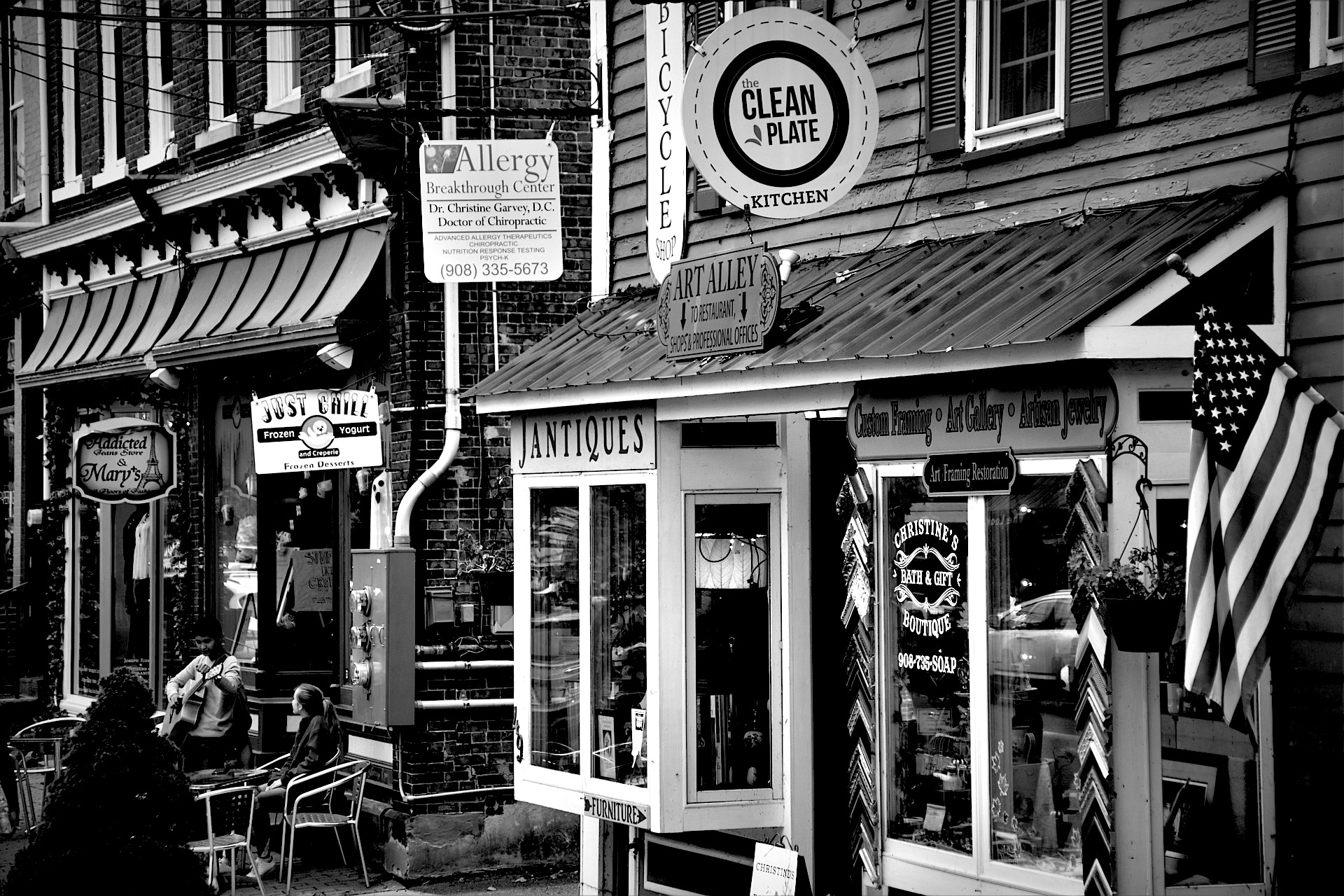 Even though Cisco Systems Inc. has just postponed its Cisco Live digital event scheduled for this week, something that the networking giant announced last week could prove to be among the most interesting things it’s planning in coming months: a renewed focus on small businesses.

It’s fair to say that no company has dominated networking and communications more than Cisco over the past three decades. The company has held a dominant share position in most of the markets in which it plays, including routing, switching, collaboration and more. Products such as Catalyst switches and the Integrated Services Routers have such high share, they’re almost considered industry standards.

However, one market segment it has never cracked the code on is small businesses. In fairness to Cisco, no other provider has either, since it’s the most fragmented part of the market.

Small business could move the needle

One of the more interesting aspects of the small business segments is that the total addressable market is massive. In a briefing with analysts, Dhritiman Dasgupta, vice president of marketing for Small Business Solutions, sized the overall information technology spend from small businesses at about $42 billion globally, with Cisco’s opportunity about $3 billion. I’ve never sized the market myself but that seems to be about right.  My research has found that the under-500 employee segment accounts for about 30% of overall networking and communications spend, so the number Dasgupta provided seems about right.

Cisco has had its eye on this market for years but has never managed to get more than single-digit share. The main issue is that it never had quite the right product. Its first approach to that market was to take Linksys and build a set of business products. That had some appeal to the very small companies with fewer than 50 employees, but those products never scaled to the larger end of small.

It also tried selling smaller versions of its traditional products, but those products proved to be too complicated and too expensive for companies of that size. Cisco does midsized and large organizations better than every other networking provider, but those companies have dedicated network professionals that are certified and can get trained to excel in the use of Cisco products. Small businesses have IT people that are more “jacks of all trades” and they need to run not only the network but also the servers, desktops, mobile devices, software and anything else you can think of. Simplicity is critically important.

Price is another factor. Taking an expensive Cisco product and making it a bit less expensive might mean it’s cheaper than other Cisco products but it’s likely more expensive than competitive products. It’s a like a low-end Porsche starts at about $50,000, which is cheap for that class of car but it’s way over the budget of most people. Small businesses aren’t publicly traded, so every dollar spent comes out of the pockets of owners and asking them to spend two to three times as much for a Cisco product with the justification of “because it’s Cisco” doesn’t really fly.

But with its latest set of announcements, Cisco has taken care of many of the issues that has held it back from making a bigger dent with small businesses. Below are highlights of the product announcements:

The new products will certainly help Cisco grow its share in small businesses, particularly Webex Work and the new switches. Cisco is widely deployed across medium and large enterprises, but the higher price points and complexity of products has always caused small business buyers to look elsewhere.

I also think Cisco has a perception problem with small buyers. I’ve interviewed many IT professionals in that segment and many have great respect for Cisco and feel the company offers best-in-class products but the advanced feature set makes it overkill for the needs of a small company. In theory, if a customer can get a product loaded with features at the same price point as one that isn’t, why not buy itBut theory sometimes does not translate to reality, since the advanced features can intimidate a buyer.

I also think the branding mix of Meraki and Business networking products can be confusing. Although they both fall under the “Designed” portfolio, they are different product families with different feature sets. I asked Cisco about this and the Business products like the 250/350 series that are for the very small, while Meraki is for the larger end of small with more technical IT people, but that line can be confusing. Part of the sales and marketing efforts for Cisco needs to be making it crystal clear where each product fits and how a business might upgrade from Business to Meraki to its traditional Catalyst products as they grow.

The updates to the Designed suite of products round out the existing portfolio and give Cisco a wide range of price-competitive products to grow its share small businesses. In many ways, for Cisco building the products is the easy part. Now the hard work of building a sales challenge and creating the right marketing to this audience to change the perception of complexity begins.

Zeus Kerravala is a principal analyst at ZK Research, a division of Kerravala Consulting. He wrote this article for SiliconANGLE.