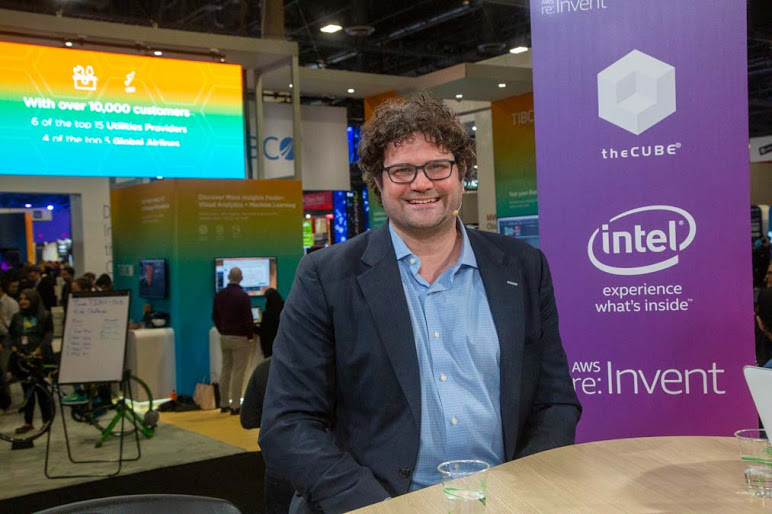 Amazon.com Inc. has filed a lawsuit against Brian Hall, a former vice president of product marketing at Amazon Web Services Inc., alleging that he has violated the terms of a noncompete agreement after taking up a new role at Google Cloud, one of the company’s main competitors.

Responding to the case that was filed in King County Superior Court in Seattle, Hall’s lawyers argue that he was repeatedly led to believe that Amazon would not enforce the noncompete provision of the confidentiality agreement he signed with the company in 2018.

Noncompete clauses in employment contracts are a controversial subject, and have essentially been banned in some states, including California. Washington state, where Amazon is based, also has provisions that limit their applicability.

Amazon has asked the court to issue an injunction preventing Hall from taking up employment with Google for the 18-month duration of the noncompete clause in his contract with the company.

Hall, who previously served as a manager and executive at Microsoft Corp. from 1995 to 2017, joined Amazon in June 2018. He has asked the Seattle court to rule the noncompete clause “overbroad, unreasonable, and unenforceable.” He has also asked the court to declare that his new job will not require him to disclose or use any confidential information he knows about his former employer.

The suit is notable because it’s one of the few instances of a company trying to silence a former marketing executive, rather than an engineering executive with deep technical knowledge of product development. Amazon said in its lawsuit that Hall helped to develop and therefore “knows the entire confidential Amazon cloud product roadmap for 2020-21.”

“Virtually every day, Hall worked with Amazon’s most senior cloud executives to create and execute those plans,” the suit reads. “As a result, he was entrusted with an unusually broad view into Amazon’s cloud product plans; its priorities; and its competitive strategy.”

In his response today, Hall argues that he was told by Ariel Kelman, then AWS’ vice president of worldwide marketing, that the noncompete clause in his contract was unenforceable. He added that the clause was broader than necessary to protect Amazon’s business interests.

“Kelman also told Hall that he had never seen Amazon attempt to enforce the clause against a marketing employee, even though several such employees had previously departed for similar positions at Amazon’s rivals,” Hall’s lawyers argued. “Hall accepted his position with Amazon in reliance on those representations.”

The case is complicated by the fact that Amazon did not take any action against Kelman when he left to join another rival, Oracle Corp., as its chief marketing officer in January. Hall’s legal team argues that Kelman had knowledge of the same confidential information as their client, if not more.

However, the crucial difference is that Hall lives in Washington state, where some noncompete clauses remain enforceable, whereas Kelman lives in California, where they are not. Washington state does have some restrictions on noncompete agreements, but they are allowed in cases where an employee earns more than $100,000 a year. Hall is said to have earned “well in excess” of that amount in 2019.

Analyst Patrick Moorhead of Moor Insights & Strategy told SiliconANGLE that Hall is a very capable marketing executive and that he wasn’t surprised when Google moved to hire him. “This lawsuit demonstrates just how competitive the cloud services market is, even extending to competition for its people,” Moorhead said.

Constellation Research Inc. analyst Holger Mueller said the case is evidence that Amazon no longer views Google as an insignificant competitor in the cloud computing market.

“Intellectual property and product plans are what differentiate vendors in the cloud market, so it’s understandable that Amazon doesn’t want to have someone with Hall’s background crafting new marketing strategies at Google,” Mueller said.

Another point worth considering is how this lawsuit might impact Amazon’s ability to recruit and hire top-grade executive talent, said Pund-IT Inc.’s Charles King.

“The central takeaway from Brian Hall’s plight is that if you’re considering a job offer from a company but think you might someday wish to pursue other opportunities or advance your career with another organization, before you sign on the dotted line be sure to establish legal residency in California or another state that consigns non-compete agreements to the trash bin where they belong,” he said.

The case does have a precedent. Last year, Amazon sued its former sales executive Philip Moyer after he also moved to Google Cloud. U.S. District Court Judge Ricardo Martinez ultimately agreed to limit some aspects of Moyer’s new role at Google for the term of his noncompete agreement, though he criticized some of its provisions as being “unreasonable.”