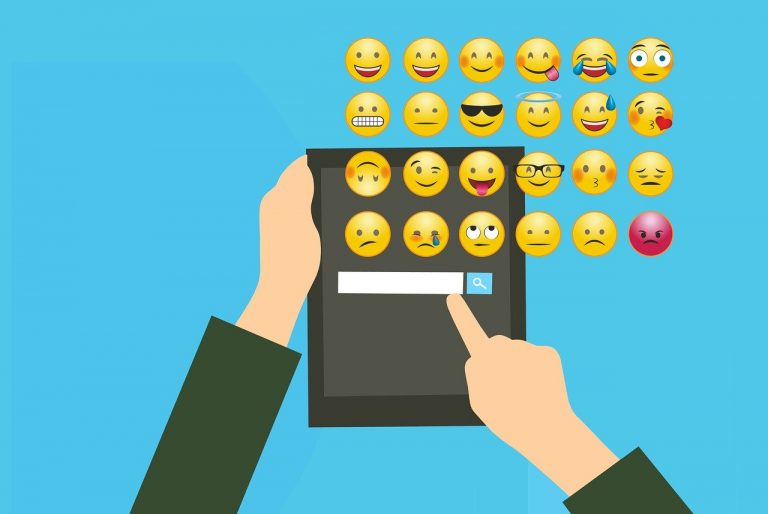 With lockdowns beginning to ease, government agencies are taking a hard look at their emergency management and alert systems and finding that there’s a lot more more power in Short Message Service than meets the eye.

Text messaging may appear to be one of the least glamorous functions of a cell phone, but it’s potentially the most powerful, according to Michael Hallowes, managing director of Zefonar Advisory Group and the former National Director of Australia’s Emergency Alert Program.

In a presentation at “Coronavirus: The Road to Recovery,” a virtual symposium presented by Everbridge Inc. late last month, Hallowes told how SMS can be used not just to deliver personalized, location-based message to cell phone subscribers but also to enforce public safety rules, visualize public gatherings and enable two-way communication with affected citizens.

“Location-based SMS provides governments with a nondiscriminatory technology that is accessible to and reaches the vast majority of the population, citizens at home and abroad, and international businesses alike,” he said.

Improving the robustness of emergency alert systems is particularly relevant in Europe, where European Union countries are required to deploy a public warning system using telephone networks within the next two years under article 110 of the European Electronic Communications Code. The U.K. is also looking to replace its public alert system.

SMS is distinct from cell broadcast, which has been in use for many years. Cell broadcast is the fastest way to deliver the same message to a large population and is useful in fast-moving scenarios such as tornadoes and active shooter scenarios. When your phone emits a shrill whistle to tell you of an oncoming storm or missing person, that’s cell broadcast at work. It’s an information shotgun.

SMS is a rifle. It “has far greater flexibility and utility than cell broadcast because it displays on screen to the operator all the data needed to visualize what is actually happening on the ground,” Hallowes said. SMS data includes device registration, device location, device identifiers, delivery receipts and two-way response capabilities.

And SMS is ubiquitous. “In most countries, 95% of us have access to a cell phone and every one of those devices is compatible with SMS,” Hallowes said.

SMS’s advanced features permit a much wider variety of response scenarios that are available with cell broadcast, particularly when multiple features are combined. For example, emergency management agencies can pinpoint not only the precise location of each person in an area but also what country they come from. That enables messages to be sent selectively in the user’s native language.

The capability can even be used to alert visitors from other regions to changes in conditions in their home countries. “Because the government used SMS, they know exactly how many handsets were in the country and the totals for those that received the message successfully or not,” Hallowes said. “Authorities can monitor the threat to their traveling citizens in any at-risk country and send them a country-specific warning.”

Two-way messaging can be used to poll people in a region about their situation or to gather intelligence about the situation in their local area. An application that has particular relevance to the COVID-19 crisis is crowd monitoring. Geolocation data can identify areas in which social distancing guidelines aren’t being appropriately observed. “Then the operator can either send a warning advising people to disperse or notify the police to intervene,” Hallowes said.

But what about privacy, particularly in countries that have recently enacted strict new regulations?

That shouldn’t be an issue, Hallowes contended. For one thing, most privacy regulations exempt public emergency scenarios. Responsible government agencies also have no interest in abusing the data they gather. “If you have a cell phone, then you’ve been opted in automatically” to SMS, he said. “You have nothing to fear from how authorities will use the technology and data.” Those who worry about privacy have the option of switching off SMS services and relying solely on cell broadcast.

But few will probably opt to do so, given the multifaceted benefits of SMS alerts. “In fact, since the introduction of emergency alert, no lives have been lost in Australia due to a failure to warn,” Hallowes said. A survey conducted two years after the system went into effect found that 82% of respondents said safety was more important to privacy.

SMS standards are universally supported by telecommunications providers, making it much simpler for governments to set up federated networks today than it was in the past. Hallowes recalled that it took the Australian government 14 months to build a nationwide SMS alert system in 2012. In contrast, Norway recently completed an out-of-the-box installation in just nine days. “End-to-end implementation should take less than 30 days,” he said. “So no excuses. Let’s get it done.”