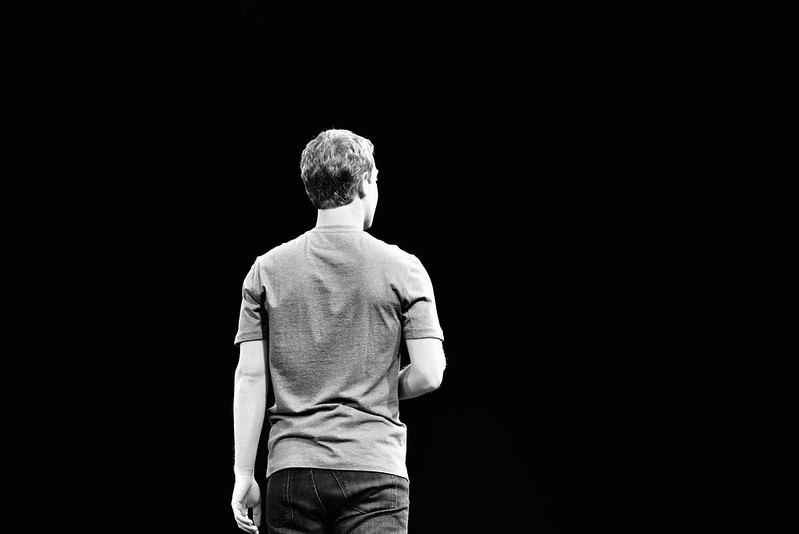 Facebook Inc. Chief Executive Mark Zuckerberg isn’t overly concerned about the advertising boycott and doesn’t believe anything is going to change in the long run, according to a report published by The Information today.

Those companies, along with various civil rights groups, have called for the boycott because of Facebook’s policies on the speech and the proliferation of misinformation spread on the platform. Much of the condemnation came after the company did not act on an inflammatory post made by President Donald Trump on to the protests after George Floyd’s death.

“We’re not gonna change our policies or approach on anything because of a threat to a small percent of our revenue, or to any percent of our revenue,” Zuckerberg said in a virtual meeting with staff last Friday, according to The Information, which got hold of a recording. “My guess is that all these advertisers will be back on the platform soon enough.” Zuckerberg reportedly went on to say that the boycott was a “reputational and a partner issue,” rather than a financial issue.

After large brands joined the boycott this week, the company saw its market value plunge by $60 billion, although the loss was short-lived. Facebook has tried to appease advertisers and the public alike, this week saying that it had made changes to the News Feed so that more trustworthy news would be ranked higher.

According to analysis undertaken by Fortune, the boycott will have little impact on Facebook anyway. The company’s 8 million advertisers spent about $70 billion on the platform last year, but according to that analysis, it would take thousands of companies to join the boycott to make a dent in Facebook’s bottom line.

That’s why it has been called symbolic, rather than a real threat to the company — yet. Zuckerberg is likely correct in that the boycott concerns reputation over anything else — though tens of billions of dollars in lost market capitalization even temporarily isn’t a great look either.