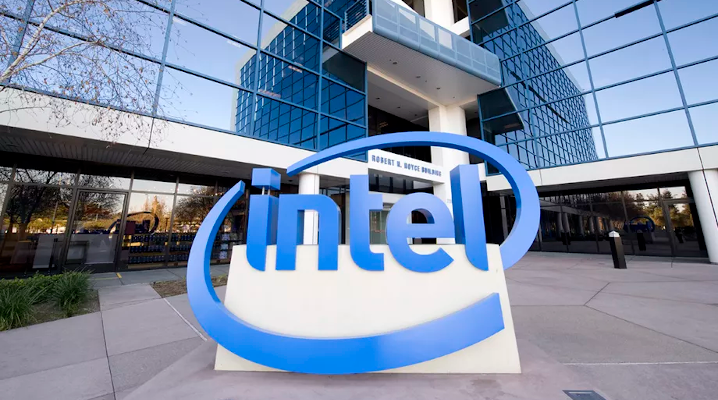 Intel said on Thursday that the deal will buy it a 0.39% stake, which is believed to value Jio at $65 billion.

Jio entered India’s telecommunications market in 2016 with a competitively priced mobile broadband offering and has since amassed more than 388 million subscribers throughout the country. This rapid growth has caught the attention of international investors. Jio’s parent company, conglomerate Reliance Industries Ltd., over the past few months has sold about a quarter of the equity in the carrier to outside investors and raised more than $15 billion.

Intel is not the only major tech firm that used the opportunity to buy a slice of Jio. In April, Facebook Inc. purchased a 9.99% stake in Jio for $5.7 billion and announced a partnership with the carrier to integrate WhatsApp into Jio’s digital offerings.

Those digital offerings are another big part of the reason the carrier has attracted Intel and other investors’ interest. In addition to the telecommunications market, Jio competes in a wide range of other technology segments ranging from music streaming to payment processing. It also jumped into the videoconferencing market this week by launching a Zoomlike service called JioMeet.

Besides buying Intel a stake in one of India’s biggest digital players, the $253 million investment potentially opens partnership opportunities for the chipmaker. Just as Facebook announced an alliance  with Jio after its $5.7 billion investment in April, so could Intel take on a bigger role in the carrier’s expansion plans.

Jio has indicated that it’s looking to develop 5G hardware in-house for its mobile network. Intel, in turn, this February unveiled new chips for powering telecommunications equipment that could potentially lend themselves to Jio’s hardware initiatives. The chips included the Atom P5900, a processor for wireless base stations, and specialized Xeon central processing units with network optimizations.

Intel and Facebook reportedly aren’t the only U.S. tech giants eyeing a slice of India’s massive telecommunications market either. Last month, sources told Reuters that Amazon.com Inc. was in talks with Jio rival Bharti Airtel Ltd. to buy a stake worth at least $2 billion. Earlier reports suggested that Google LLC was considering to make a similar multibillion-dollar investment in Vodafone Idea, another major Indian carrier.