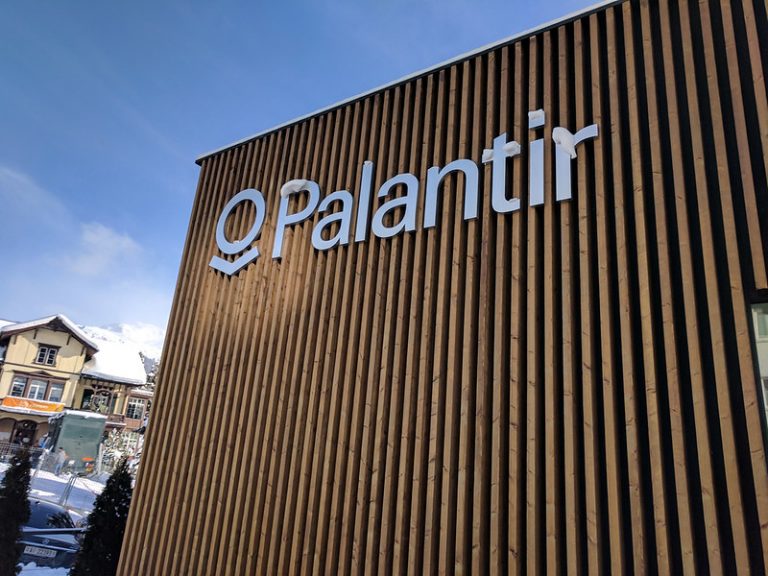 Today the Palo Alto, California-based company disclosed that it has confidentially submitted its S-1 registration form with the U.S. Securities and Exchange Commission.

Reportedly still losing money on reported revenue of $750 million last year, Palantir was first revealed to be working on an IPO June 11 but then raised an additional $500 million in venture capital funding June 19 from Tokyo-based insurer Sompo Holdings Inc.

Founded way back in 2003 by venture capitalist Peter Thiel, Palantir offers software that lets organizations integrate their data, their decisions and their operations into one platform. By allowing customers to integrate and analyze all of their data, the software empowers them to answer complex questions quickly by bringing the right data to the people who need it, the company promises.

Often controversial, for much of its history Palantir was secretive because of its work with various governments. Although it’s somewhat more transparent today in its operations, such as disclosing contracts with the U.S. Navy, the Centers for Disease Control and the U.S. Space Force, national security concerns mean that some of its services likely will never be publicly disclosed. Notably, the U.S. Central Intelligence Agency was an early investor in the company.

The controversy surrounding Palantir relates to its relationship in providing services to the U.S. National Security Agency and U.S. Immigration and Customs Enforcement.

Palantir did not disclose when it plans to go public or how many shares would be offered in the IPO. The form of IPO was not disclosed either, though previous reports suggested that the company was considering a direct listing rather than a traditional offering.

Direct listings have the advantage of allowing companies to go public by simply listing existing shares for sale on an exchange without the additional costs involved in a traditional IPO. Companies that have successfully done direct listings include Spotify Technology SA and Slack Inc.

Coming into its IPO, Palantir has raised $2.5 billion in venture capital. As of a round in 2015, Palantir was said to be valued at $20 billion, but more recent figures value the company at between $14 billion and $15 billion in private markets. Whatever the figure, it’s still a big public offering.

The news comes following cloud data platform company Snowflake Inc. filing for an IPO on June 9. Both Palantir and Snowflake deal with big data and could float at similar valuations. Snowflake was valued at $12.4 billion as of its last venture capital round but could be valued as much as $20 billion. And last month, telehealth firm American Well Corp., known as Amwell, filed confidentially to go public.