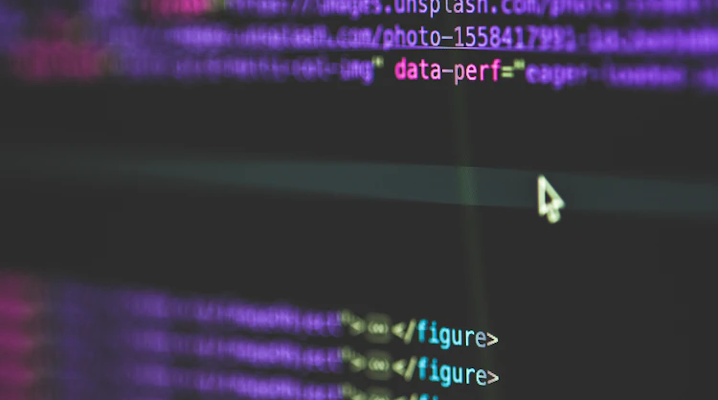 Abacus.AI Inc., an artificial intelligence startup led by Amazon Web Services Inc. and Google LLC veterans, today announced it has raised a $13 million funding round from a group of prominent tech industry figures.

Abacus.AI was until today known as RealityEngines. The startup entered the limelight last year, when it nabbed a $5.25 million seed round before even introducing its first product.

According to Abacus.AI, its service can assess the dataset that a company wants to process and the project’s intended use case to find the most suitable network for the task. It then automatically trains the neural network to hone its accuracy and performance. Once the tuning is complete, the ready-to-use AI is made accessible to developers via an application programming interface.

“Abacus.AI’s expert AI engines use use-case specific neural architecture search to find the best neural network for a problem based on the training dataset,” Reddy told SiliconANGLE. “When training data is not sufficient … Abacus.AI uses generative modeling to augment the customer dataset with synthetic data.”

The service also helps with tasks such as monitoring AI performance and retraining neural networks when new data is available, according to Reddy.

Abacus.AI claims that an AI developed with its service can provide accuracy levels comparable to hand-crafted models. The service’s launch into general availability follows a beta that saw the participation of more than 1,200 users from companies that included contract manufacturer Flex Inc., which makes Apple Inc.’s Mac Pro.

The new funding will go toward “expanding our research science and engineering team,” Reddy said. “We also plan to continue to scale our customer base and support language [and] vision use cases.”