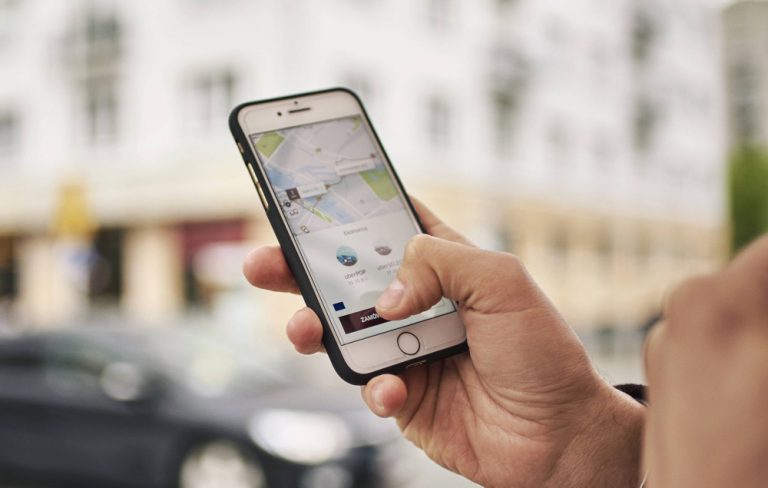 The deal is an extension of Uber’s ongoing effort to expand into new markets. It could also potentially accelerate the company’s autonomous vehicle roadmap.

Uber didn’t disclose the financial terms of the acquisition. The deal is the second for the ride-hailing giant in so many weeks, following its all-stock purchase of food delivery Postmates Inc. for $2.65 billion.

Like the Postmates deal, the purchase of Routematch continues Uber’s efforts to branch out beyond its core ride-hailing business to other parts of the transport and logistics sector. Public transit is an important part of the push. Last year, Uber started piloting a feature that lets consumers buy train and bus tickets directly via its app, and it also offers users in some cities the ability to view public transit schedules.

The acquisition creates integration opportunities for Uber. Uber could potentially link Routematch’s Pay service, which transit agencies use to collect passenger fares, with the bus and train ticket buying feature it’s piloting in its ride-hailing app. The latter  feature is currently only available in Denver and integrating it with a payment system already used by transit agencies in other cities might help speed up its rollout to other regions.

In the long term, the deal might even boost for Uber’s self-driving taxi operation. Autonomous vehicles don’t rely exclusively on their sensors to navigate traffic but also use other data sources such as cloud-based maps. Uber could potentially leverage Routematch’s relationships with its 500-plus transit agency customers to gather traffic data such as buses’ current location for its self-driving taxis

Uber wouldn’t be the only company to look in that direction. Intel earlier this year signed a $900 million deal to buy Moovit Inc., the maker of a popular transit information app, with the goal of integrating the startup into its Mobileye autonomous vehicle subsidiary.