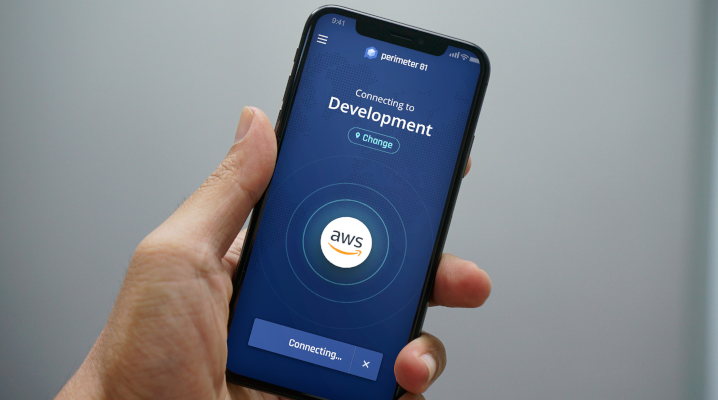 The investment follows a Series A round in November of 2019 and a $5 million seed raise in March of that year.

On top of securing connections to work applications, Perimeter 81 also provides features for protecting the network on which those workloads run. The startup’s platform can split a company’s corporate network into so-called segments that are isolated from one another as far as users’ ability to access them is concerned. This approach helps reduce the risk of a large-scale security breach by limiting hackers’ ability to move laterally from one segment to the next.

Since launching in 2018, Perimeter 81 claims to have won over more than 1,000 customers, including unnamed Fortune 500 companies and government agencies. Its go-to-market efforts received another boost in February when it struck a partnership with cybersecurity giant SonicWall Inc. to bring to market a joint solution. SonicWall was previously the lead investor in the startup’s 2019 Series A round.

“Over the last few months, companies globally have been forced to initiate a distributed workforce model with the need for employees to securely connect to their company’s network and online resources,” said Insight Partners principal Thomas Krane, who is joining the Perimeter 81 board as part of today’s investment. “Perimeter 81 has successfully solved this challenge.”

Perimeter is also pitching ease-of-use as part of its value proposition to enterprises. Because its platform offers network and remote access features in a single package, it can replace the multiple specialized tools companies normally require to provide these capabilities. Using a single tool can be easier for administrators than switching between multiple applications.

Perimeter 81 operators in a part of the security market officially known as the secure access service edge segment, which is being increasingly contested by bigger players. Publicly traded Fortinet Inc. last month set its sights on the market by acquiring startup OPAQ Networks Inc. for an undisclosed sum. Zscaler Inc., another publicly traded player, has a secure access service edge offering as well.