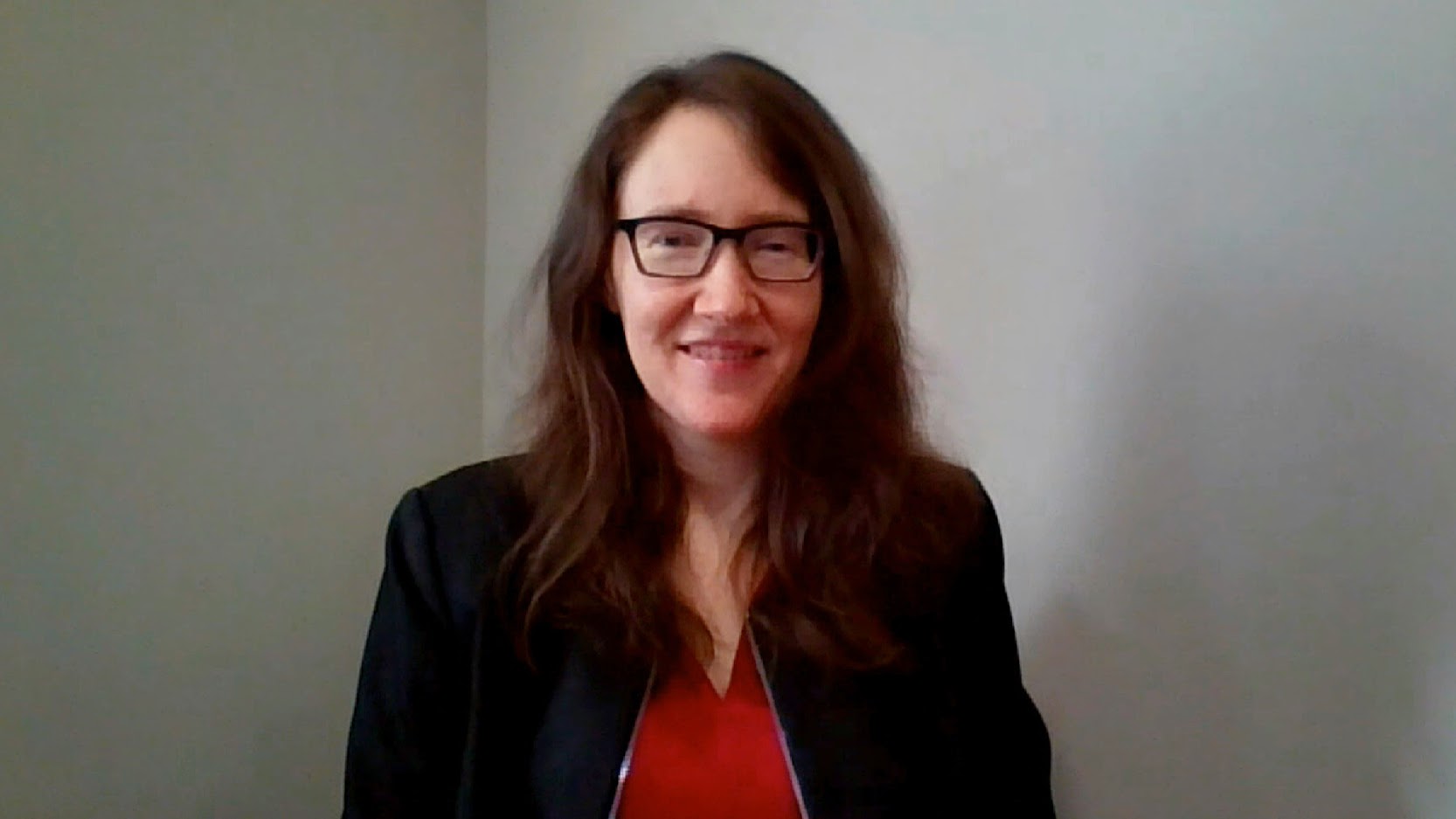 When a company wants to move beyond single-digit share of the public cloud infrastructure market and gain a significant presence in an industry vertical where less than 10% of institutions primarily deploy workloads in the public cloud, it takes a game plan and a number of small steps.

IBM recently announced one of those important steps in what it’s billed as the world’s first financial-services ready public cloud.

“We are moving into the next phase of financial services cloud by making the policy frameworks, which have been developed through an enormous amount of work, available to additional industry participants,” said Hillery Hunter (pictured), vice president and chief technology officer of IBM Cloud and an IBM fellow at IBM. “The needs of that industry are a little bit different. The regulations are higher, the bar in data protection is higher. We are bringing what we know about that industry to bear in the context of cloud computing.”

Hunter spoke with Dave Vellante, host of theCUBE, SiliconANGLE Media’s livestreaming studio, as part of the IBM Cloud for Financial Services event. They discussed the financial cloud’s role in high-value transactions, acquisitions that set the stage for IBM’s latest news, movement of the financial industry into its next phase of technology adoption, and a growing ecosystem of partners around the company’s initiative. (* Disclosure below.)

In addition to the release of financial services cloud policy frameworks, IBM is also moving into a new phase of global expansion, according to Hunter.

“The financial services industry stewards the data of millions of customers,” Hunter said. “Being able to take that context and translate it into doing high-value transactions — sensitive and consumer data computing with all the benefits of elasticity and the value proposition of different deployment locations — is really what financial cloud is all about.”

The latest step by IBM is part of a strategy that was set in motion four years ago with the 2016 acquisition of regulatory compliance firm Promontory Financial Group. That was followed by an announcement last year that named Bank of America Corp. as IBM’s first collaborator in using the new platform’s controls for financial services.

In mid-June, IBM acquired cloud cybersecurity management provider Spanugo Inc., and the stage was set for this month’s news.

“It includes capabilities that we’ll be releasing through our acquisition of Spanugo around cloud security and compliance posture management, mapped back to the context of financial services,” said Hunter, who also noted that IBM Promontory currently monitors over 70 regulatory obligations in more than 20 jurisdictions globally. “This is where we can help others save time in this process of adopting public cloud for their workloads.”

Next chapter for financial services

In her final year as IBM’s chairman, president and chief executive officer, Ginni Rometty outlined how enterprises were moving from experimentation with artificial intelligence and simple workloads into what she described as “chapter two,” gaining speed and scale while transforming core business practices.

“This program really is the definition of chapter two for the financial services industry,” Hunter explained. “It’s that next layer of adoption of things that had been kept behind a firewall, kept in a private cloud. Easing adoption and streamlining that process is really what we’re looking to accomplish.”

IBM is also beginning to build a community of key partnerships around its financial services cloud initiative.

“Part of our announcement is around the ecosystem of partners that we have now for the financial services cloud program,” Hunter said. “Being able to bring the independent software vendors, software-as-a-service providers and fintechs into an ecosystem with a proactive security and compliance context is really what we’re all about. That will enable a flourishing of adoption of innovation.”

Watch the complete video interview below, and be sure to check out more of SiliconANGLE’s and theCUBE’s CUBE Conversations. (* Disclosure: IBM sponsored this segment of theCUBE. Neither IBM nor other sponsors have editorial control over content on theCUBE or SiliconANGLE.)