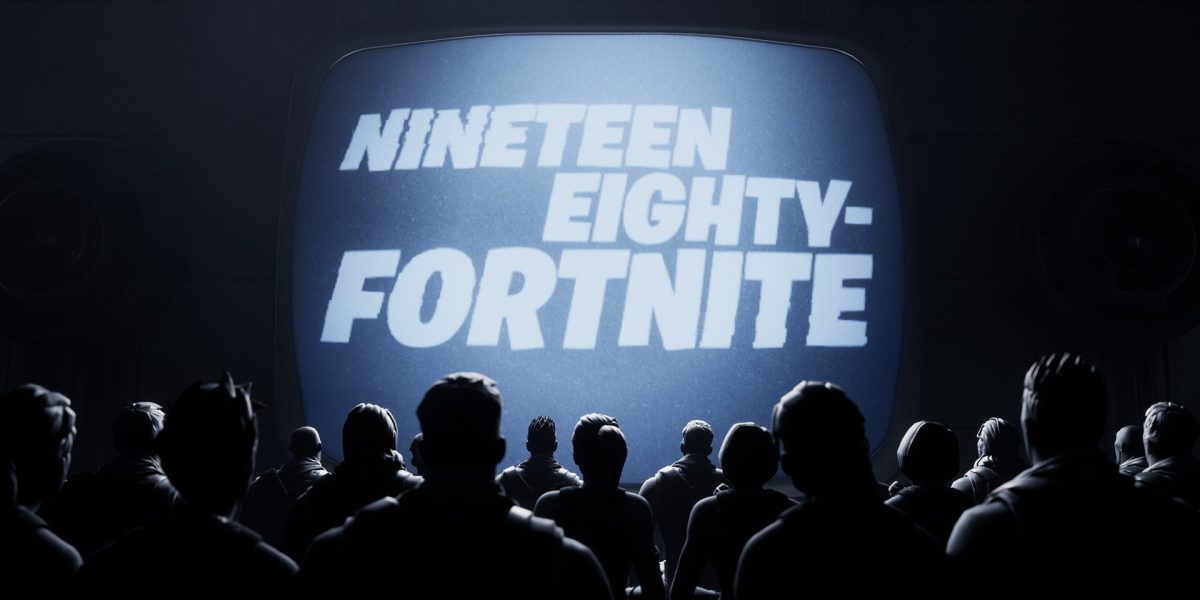 As Fortnite battle heats up, Apple threatens to remove access to developer tools

The battle between Fortnite maker Epic Games Ltd. and Apple Inc. continues to heat up as Apple threatens to remove Epic’s access to its developer tools within two weeks if Epic does not comply with its payment policies.

The row between the two companies started Aug. 13 after Epic Games allowed players to purchase in-game items directly from the company instead of through Apple’s App Store in breach of the store’s rules. Apple then removed Fortnite from the store, prompting Epic Games to file a lawsuit seeking to establish Apple’s App Store as a monopoly while asking the court for injunctive relief to allow fair competition in mobile app distribution.

Apple has now upped the ante with its threat to remove Epic’s inclusion in the Apple Developer Program. The ban would not only affect the iOS version of Fortnite but also the macOS version of the game. In addition, the move could  affect games that rely on Epic’s Unreal Gaming engine along with medical imaging companies and car designers that also use the software.

Epic filed for a preliminary injunction today asking for a court order that would prevent Apple from cutting it off. The application states that Epic will be “irreparably harmed long before final judgment comes” and that “Apple’s actions will irreparably damage Epic’s reputation among Fortnite users and be catastrophic for the future of the separate Unreal Engine business.” The injunction also asks for Fortnite to be returned to the App Store.

“The effects will reverberate well beyond video games; it will affect developers who use the Unreal Engine on Apple products in many fields,” the injunction request also noted. “The ensuing impact on the Unreal Engine’s viability and the trust and confidence developers have in that engine, cannot be repaired with a monetary award.”

Apple has so far declined to comment on the matter, according to Reuters.

Epic is also suing Google LLC after Fortnite was kicked out of Google Play for the same reason that it was removed from Apple’s App Store. The arguments in that lawsuit differ from those against Apple because Android in not a closed shop and allows third-party app stores and installations. Epic claims a different sort of anticompetitive behavior.

The lawsuit claims that Google strong-armed phone manufacturers into not installing the Epic Games app on the their devices, including forcing One Plus Technology Co. Ltd. to renege on an already agreed-upon deal. The suit also claims that Google pressured LG Corp. to not consider a deal to pre-install the app as well.