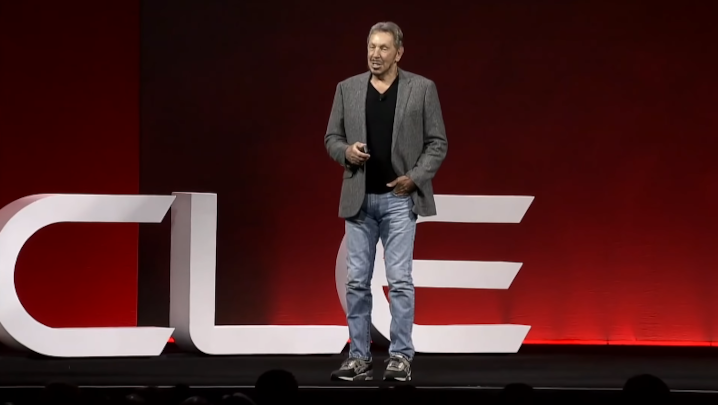 Oracle Corp. is “seriously considering” to buy TikTok’s U.S. operations, according to sources who spoke to the Financial Times.

The publication on late Monday cited people briefed on the matter saying that the database giant has held preliminary talks with TikTok owner ByteDance Ltd. about a potential acquisition. Oracle is also reportedly eyeing TikTok’s operations in Canada, Australia and New Zealand.

The negotiations could potentially propel Oracle into a bidding war with Microsoft Corp., which has been talking with ByteDance to buy TikTok’s businesses in the U.S., Canada, Australia and New Zealand. Microsoft competes with Oracle in the cloud computing market as well as a number of other areas. Neither company has a big presence in consumer social networking, where TikTok is a leading player, though Microsoft does own LinkedIn.

Twitter Inc. has been floated as another potential acquirer. However, there are questions about the company’s ability to finance an acquisition given the likely steep price tag.

TikTok’s U.S. operations are at the center of the acquisition negotiations. Under an executive order signed by President Donald Trump this month, Google LLC and Apple Inc. would have to remove TikTok from their app stores in less than 90 days unless China-based ByteDance divests its stake in the video sharing service’s U.S. business. Microsoft was the first major to confirm its interest in buying the business after the executive order was announced.

A CNBC report earlier this month indicated that Microsoft could pay as much as $30 billion if it inks a deal. The Financial Times cited its sources as saying that Oracle is pursuing an “effort to outbid” its rival, suggesting the price tag could be driven up even further. The company is said to have reached out to a number of U.S. venture capital firms that own stakes in TikTok to help along its chances of clinching a deal.

Oracle has “historically been an acquisitive company and this would be a major splash with potential to provide a huge immediate boost to revenues,”  Nucleus Research analyst Daniel Elman told SiliconANGLE. TikTok is reportedly aiming to generate $500 million in revenue this year from its U.S. installed base, which comprises about 100 million users.

“Oracle has the infrastructure to support an ecosystem and user base as massive as TikTok,” Elman added. “They could use Oracle Cloud Infrastructure to host TikTok without paying a third party like AWS or Microsoft Azure — a spend that would likely cost billions annually given the scale and compute demands of TikTok.”

Though Oracle would have the technical resources to run a large-scale social network, the news was met by surprise in the tech industry. Buying TikTok would represent a major departure for the company, which has spent the last four decades selling information technology products to enterprises and governments.

Clever strategy to get teens into ERP systems while they’re young. https://t.co/ebhruS9yOM