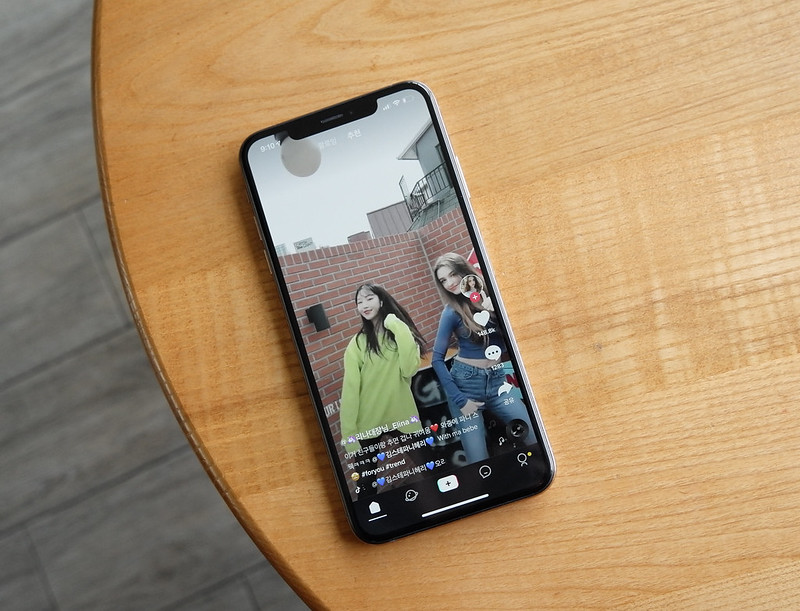 Chinese-owned social video app provider TikTok has filed a lawsuit against the Trump administration’s ban of the service in the U.S. if it’s not sold off to a non-Chinese company.

The lawsuit argues that the ban prevents the company from due process as guaranteed by the Fifth Amendment. TikTok further argues that the executive order signed by President Trump earlier this month under the International Emergency Economic Powers Act ignored the company’s efforts to prove that it does not share data with the Chinese government and is not a national security threat.

“The Executive Order issued by the Administration on August 6, 2020 has the potential to strip the rights of that community without any evidence to justify such an extreme action, and without any due process.,” TikTok said in a statement today. “We strongly disagree with the Administration’s position that TikTok is a national security threat and we have articulated these objections previously.”

Because of concerns that data collected from TikTok is being used by the Chinese government for spying purposes, the Trump administration has given TikTok until Sept. 20 to find a buyer or its U.S. operations face a potential ban. The ban would prohibit “any transaction by any person” with ByteDance, TikTok’s parent company

As noted previously, exactly what the ban means is not clear. It could simply mean that U.S. advertisers would be banned from buying ads on the platform, but it also could mean that even downloading the app would be considered a transaction.

The U.S. operations of TikTok, along with those in Canada, Australia, New Zealand and possibly Europe are all still in play, with multiple companies reported to have taken an interest. Microsoft Corp. was first reported to be discussing a possible deal Aug. 2, followed by a report that Twitter Inc. was also taking an interest. Straight out of left field, Oracle Corp. was reported Aug. 18 to be in talks for a possible acquisition.

TikTok’s attempt to claim that it was not give due process per the Fifth Amendment would appear to be a stretch at best. The same claim was made by Huawei Electronics Co. Ltd. in a lawsuit against the government over a similar ban, but it lost that suit in February.

The lawsuit is also arguing that the executive order is a misuse of the International Emergency Powers Act, an argument that may have a better chance of winning. TikTok claims that the use of the act pertains to telecommunications providers and that it does not provide those types of technologies and services.

By comparison, Facebook Inc. has 2.7 billion monthly active users and Twitter Inc. had 186 million daily active users, both as of their last quarterly reports.