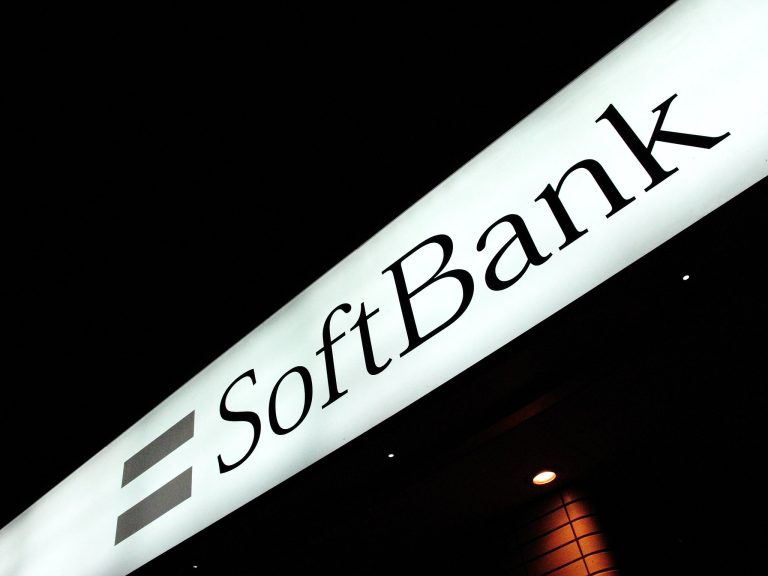 Large stock market bets made by SoftBank Group Corp. may have contributed to the recent jump in the share prices of tech giants such as Microsoft Corp., according to two new reports.

The Financial Times and the Wall Street Journal today reported that SoftBank has purchased billions of dollars’ worth of options tied to the shares of publicly traded tech companies. According to unnamed investors and financial analysts who spoke with the Journal, that purchase “turbocharged the tech sector” on the stock market.

Apple Inc. alone saw the value of its shares rise about 60% between the start of 2020 and mid-August. Microsoft Corp., Amazon.com Inc., Facebook Inc. and Google LLC parent Alphabet Inc. are also up sharply in trading compared with 2019. Some of those gains have been eroded by the last few days’ stock market decline, but the five companies together still account for about a quarter of the S&P 500 index, possibly thanks in part to SoftBank.

The Japanese conglomerate’s recent stock market bet reportedly saw it buy a large batch of so-called call options. A call option is a contract that gives an investor the right to purchase shares at a specific price and a specific time frame. A call option can be worth much less than the shares to which it applies, which means a relatively small number of them can potentially be tied a much larger number of shares.

That was reportedly the case with SoftBank’s recent bet on tech stocks. SoftBank is said to have acquired about $4 billion worth of call options tied to around $50 billion worth of shares in companies including Netflix Inc., Microsoft, Amazon and others.

Such a big purchase has the potential to influence stock prices not only because of its size but also because of the risky nature of options. When options change hands, the transaction creates a risk of losses not only for the buyer but also other parties involved in the deal. As a result, those other parties often follow up their options transactions with trades meant to reduce their risk, trades that ultimately also influence the stocks at the center of the entire deal.

SoftBank’s reported bets on tech shares will allow it to turn a profit if the shares  reach a certain price. It may have already realized some returns, with the Journal citing its sources as saying that the company “also sold call options at far higher prices.”

SoftBank is also looking to raise capital in other ways. Earlier this year, it announced plans to sell off more than $40 billion worth of assets in a bid to pay down debts and build up its cash reserves.

Empathic customer service solution deciphers what the customer needs without being told
AI and machine learning critical to PepsiCo's e-commerce efforts
Analysts take a trip to Amazon's re:MARS to map the future of enterprise tech
What to expect during the 'Does Hardware Matter?' pilot episode: Join theCUBE June 30
Three insights you might have missed from the AWS MarTech Startup Showcase