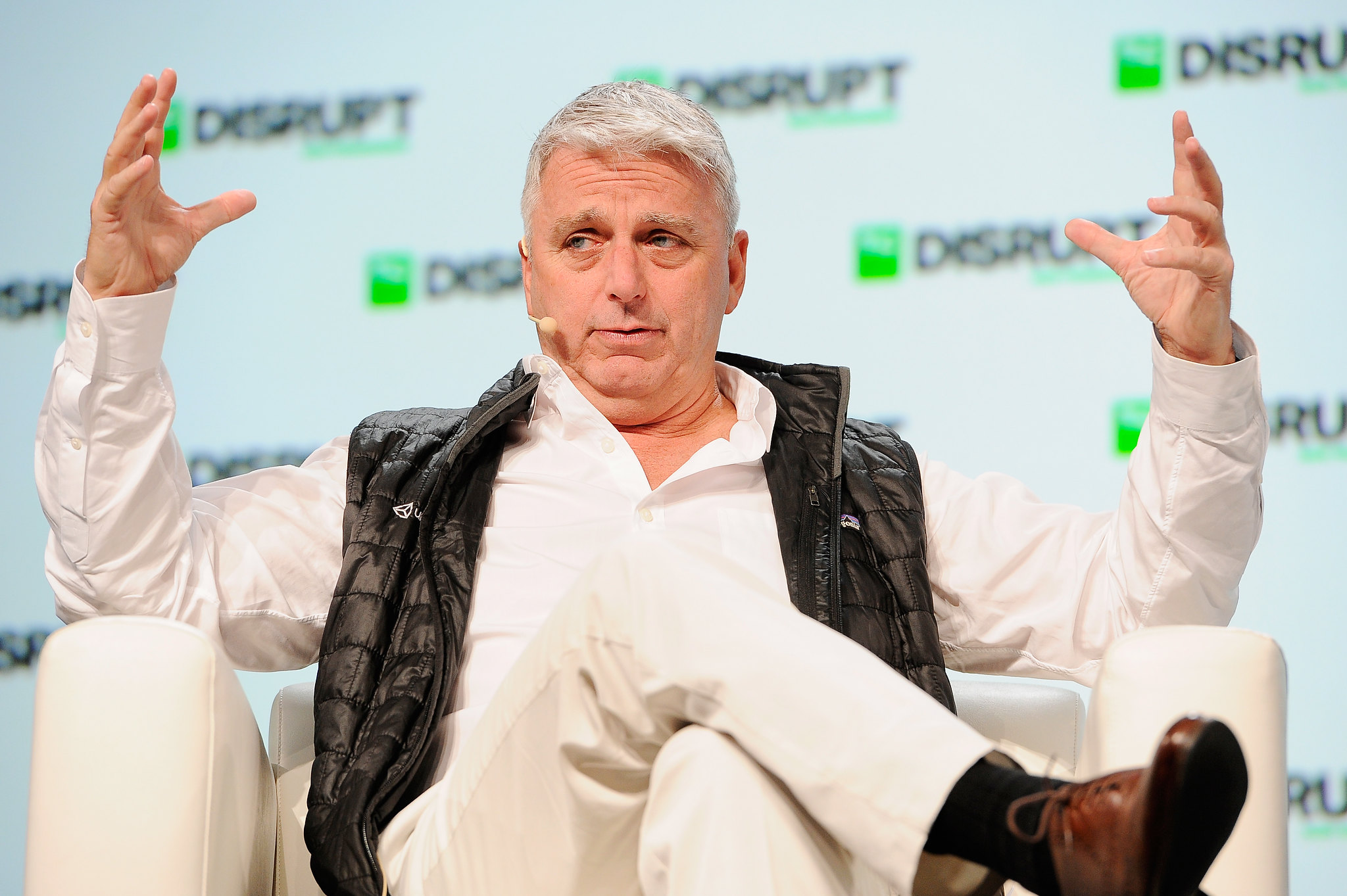 Continuing the momentum of other tech companies going public in recent weeks, shares of video game software developer Unity Software Inc. shot up 44% today, opening at $75 a share, after its initial public offering.

The San Francisco company had already priced its initial public offering above its expected range on Thursday, pricing its IPO at $52 per share and raising at least $1.3 billion at a valuation of $13.7 billion. It now trades on the New York Stock Exchange under the ticker symbol “U.”

After that initial trade, shares eased off, but they still closed up more than 31%, to $68.35 a share. That brought its market capitalization to about $17 billion.

Unity sells a 3D gaming engine for video games developers. Its platform is offered to developers free of charge at first, though the company starts charging a license fee once a certain revenue milestone has been reached. Developers use it to create, run and make money from interactive 2D and 3D content, which can be played on mobile devices, PCs, games consoles and virtual reality devices.

Unity said about 1.5 million games developers, artists, engineers, designers and architects use its platform monthly. Meanwhile, users downloaded applications developed on its platform more than 3 billion times a month in 2019.

The company was founded in 2004 in Denmark as Over the Edge Entertainment before moving its operations to the U.S. and changing its name in 2009 following a $5.5 million investment from Sequoia Capital. Further funding rounds since then raised the company’s valuation to more than $6 billion on the private market. In 2019, it posted a net loss of $163.2 million on revenue of $541.8 million, up 42.2% from the year before.

When it filed its IPO last month, Unity said it sees a total market opportunity of about $29 billion across the gaming and 3D design industries.

“The world is changing,” it said in its filing. “Leaps forward in compute power and bandwidth are enabling an explosion in interactive, real-time 3D content — led by games and now spreading rapidly into other industries.”

What’s interesting about Unity’s IPO is that it’s being handled in an unusual way that allows its executives to seize control of the price from the bankers underwriting it.

Unity Chief Executive John Riccitiello (pictured) opted for a novel process that ensures his internal team will decide how the company’s stock is priced, and who gets allocation, even though Goldman Sachs is acting as the lead underwriter, CNBC reported. Investors had to submit their bids for a certain price and the number of shares they want, and then Riccitiello’s team selected the IPO price based on where those offers landed.

For those who put in a bid at or above the selected price, Unity will decide their exact stock allocation. Investors who submitted an offer below the price won’t receive any shares, CNBC said.

The process was designed to prevent the underwriters from potentially offering a lower price to satisfy the demand of their preferred investors, according to CNBC.

Constellation Research Inc. analyst Holger Mueller told SiliconANGLE that Unity’s move was a bit of a gamble, since it means it might not sell the volume of shares it had hoped for.

“True to the creative nature of a gaming company, Unity is also being creative in its share placement, through a bidding process,” Mueller said. “It means the company holds all the cards for its financial success. Still, Unity needs to show that it can compete financially and return a profit in a competitive gaming market.”

Unity’s offering comes amid a wave of hot IPOs from software companies this week. Snowflake Computing Inc. led the way and saw its shares more than double in value, to $245 a share, when it went public on Wednesday. It was followed by IPOs from JFrog Inc., which rose almost 50%, and Sumo Logic Inc., which jumped more than 20%, on their first days of trading this week.

Telehealth startup American Well Corp. also joined the IPO parade today, pricing its offering at $18 per share, above its initial range of between $14 and $16 a share, and closing the first trading day up 28%, to $23.07 a share. Amwell, which is backed by Alphabet Inc.’s Google and has built a technology platform that enables virtual consultations with doctors, stands to raise $853.3 million from the offering if underwriters exercise all of their options to buy an additional 6.18 million shares.

Also launching its IPO this week was Nuvei Corp., a Canadian payment processing firm. The company’s shares rose more than 30% on its market debut on the Toronto Stock Exchange Thursday, and it raised more than $700 million.