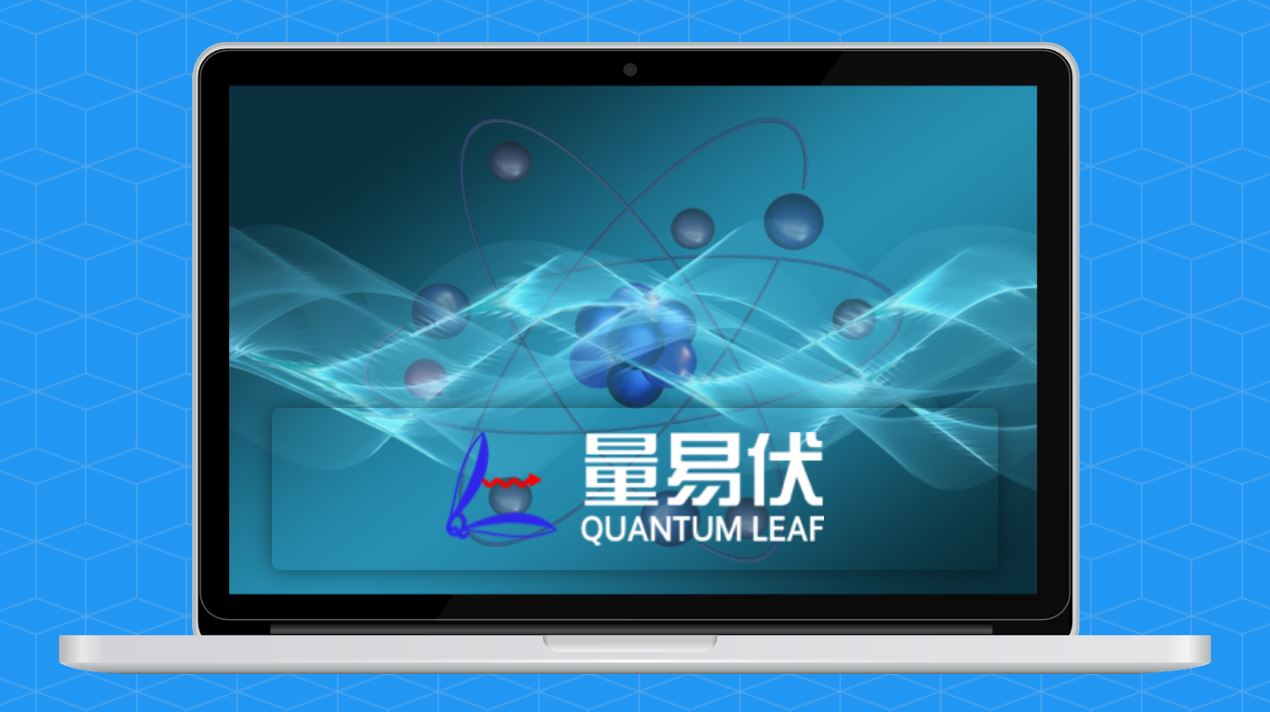 Baidu is one of a number of big technology firms racing to develop quantum computing, which relies on quantum-mechanical phenomena such as superposition and entanglement to perform computation. The technology promises to usher in a new era of computing and upend disciplines such as artificial intelligence, cryptography and physics.

Baidu said one of the key components of Quantum Leaf is the QCompute development kit, which comes with a hybrid programming language and a high-performance simulator. It enables users to leverage prebuilt modules and objects to build and execute quantum circuits in Quantum Leaf.

Baidu also announced a “cloud-based quantum pulse computing service” called Quanlse, which it says helps to bridge the gap between hardware and software by providing a way to design and implement pulse sequences for quantum tasks. Pulse sequences are used to reduce quantum error, which results from decoherence, or loss of information from a system. Quanlse can work with quantum computers that are based on superconducting circuits or nuclear magnetic resonance, Baidu said.

Holger Mueller, an analyst with Constellation Research Inc., told SiliconANGLE that Baidu is trying to establish itself as a partner for enterprises’ quantum workloads with its new platforms. He said cloud providers are jostling for position in quantum computing even before the technology has been perfected.

“Workload capture does not happen at the hardware level, but rather at the software architecture and platform level,” Mueller said. “Baidu’s announcement around Paddle Quantum is not surprising. Code needs to be tested as it’s being developed and companies will be able to do that on Baidu’s platforms with Quantum Leaf.”

Google and IBM Corp. have also built their own quantum machines based on proprietary hardware and make them available to researchers via cloud services.