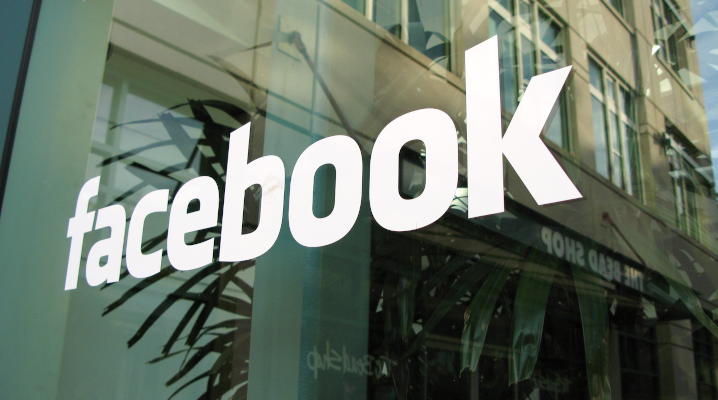 Facebook Inc. intends to mount a vigorous defense against any move by the U.S. government to break up its operations in an antitrust lawsuit, according to a paper prepared by the company’s lawyers.

That’s according to the Wall Street Journal, which reported today that the 14-page document offers a preview of Facebook’s defense ahead of possible antitrust action from the U.S. Federal Trade Commission and the results of a probe by the House Antitrust Subcommittee. Action against Facebook by the FTC was reported in September to be coming before the end of the year.

Among various arguments, the document claims that any effort to break up Facebook from Instagram and WhatsApp would defy established law, cost billions of dollars and harm consumers. It also claims that unwinding the apps would be nearly impossible to achieve, forcing the company to spend billions of dollars on maintaining separate systems, thereby weakening security and harming users’ experience. “A breakup of Facebook is thus a complete nonstarter,” the paper states.

Notably, Facebook argues that, given both deals have previously passed FTC scrutiny without objections, the original deals should stand.

That argument may not pass muster, however. Columbia University professor and tech policy expert Tim Wu told the Journal that pointing to the FTC’s past approval is a weak argument. Wu argues that the antitrust case will likely consider whether Facebook made serial acquisitions to reduce competition, a consideration not previously made by the FTC.

Wu also argues that any claim that a potential breakup would be difficult also carries no legal weight. “There is no ‘it’s too hard’ defense,” Wu said.

The apparent attempts by Facebook to stifle competition came into further spotlight when the antitrust subcommittee published emails from 2012 in which Chief Executive Officer Mark Zuckerberg cited the difficulty of competing with Instagram as a rationale for buying the company. In one such email, Zuckerberg described the rationale for buying Instagram would be to “neutralize a competitor.”

Although it’s expected that the FTC will lead the antitrust lawsuit against Facebook, there’s also the possibility that it may be joined by states as well.

A report in October 2019 had 47 states having signed on for a multistate antitrust probe. That probe was considering consumer data protection, quality of consumer choice and the increased price of advertising. ”As we continue our investigation, we will use every investigative tool at our disposal to determine whether Facebook’s actions stifled competition and put users at risk,” New York State Attorney Letitia James said at the time.