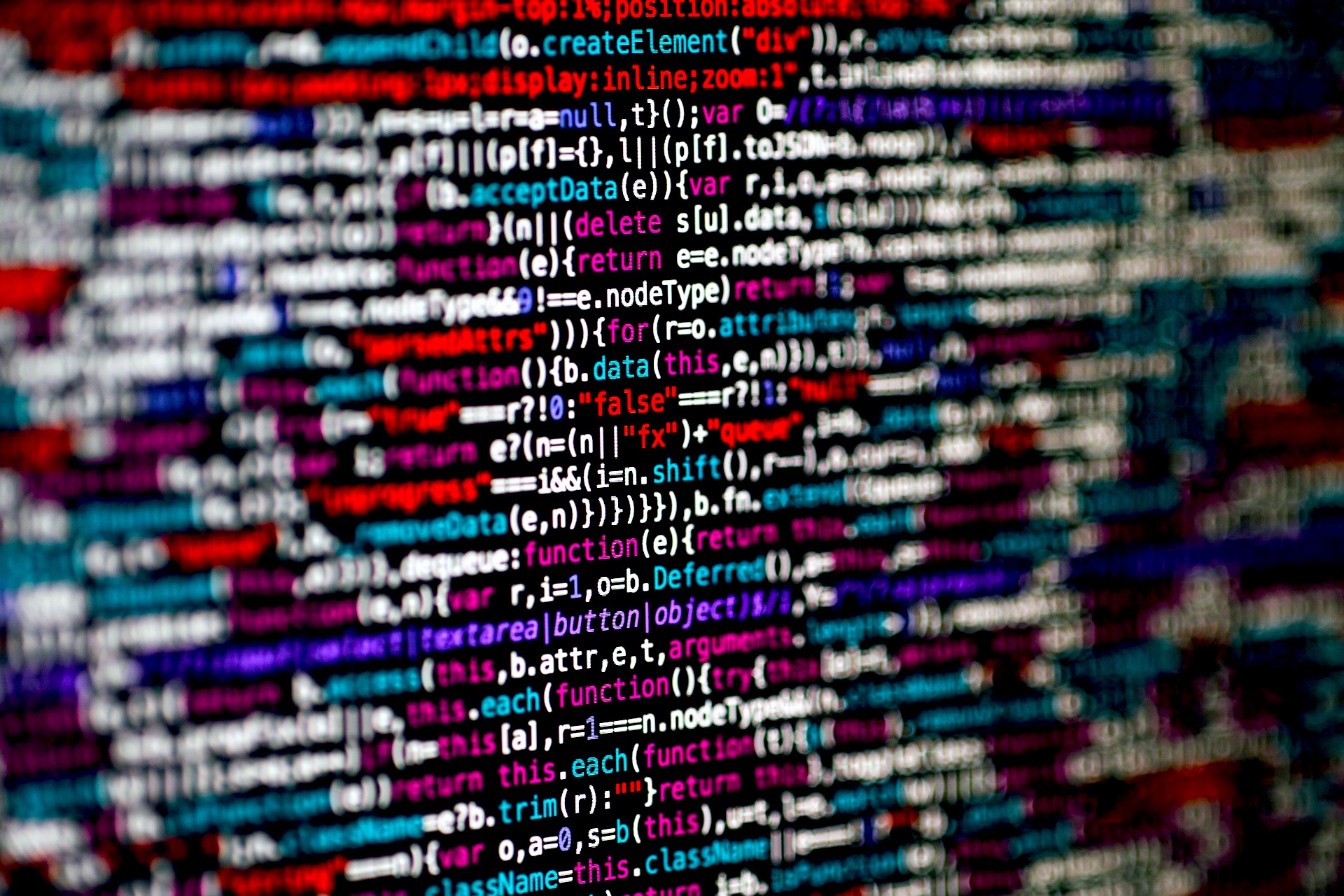 The red-hot low-code/no-code market has given birth to another unicorn.

Unqork Inc., developer of a no-code platform targeted at developers, said today that it has raised $207 million in a Series C funding, bringing its total fundraising to more than $365 million and its valuation to $2 billion, or double the amount that qualifies a startup for so-called unicorn status. The New York-based company’s last funding round of $51 million closed less than eight months ago.

Unlike most no-code platforms, which target programming novices, Unqork says its toolset can be used by large enterprises to build complex custom software faster without coding.

The low-code/no-code market is in hypergrowth, with Verified Market Research expecting it to expand more than 44% annually through 2026. Among the factors driving all the activity are the growth of cloud native development, a chronic shortage of professional developers and the need for organizations to deploy new software quickly to cope with the demands of the COVID-19 pandemic.

Founded in 2017 by Gary Hoberman, former chief information officer at insurer MetLife Inc., the company has grown rapidly, more than doubling headcount to 350 from last year and expanding recurring revenue at a triple-digit rate for three years running. Its blue-chip customer list is heavy on government agencies and large financial firms, although its most recent win is Maimonides Medical Center, which is Brooklyn’s largest hospital. Unqork has also has struck partnerships with many of the top consulting and systems integration firms.

Liberty Mutual Insurance Co. has deployed Unqork to more than 20 regions, according to a Forbes profile. Liberty Mutual CIO James McGlennon told the business journal that the no-code platform is “a minimum of three times faster and three times less expensive” than traditional development tools.

Unqork said it will use the funds to grow its global sales force, invest in the platform and expand partnerships with services firms.