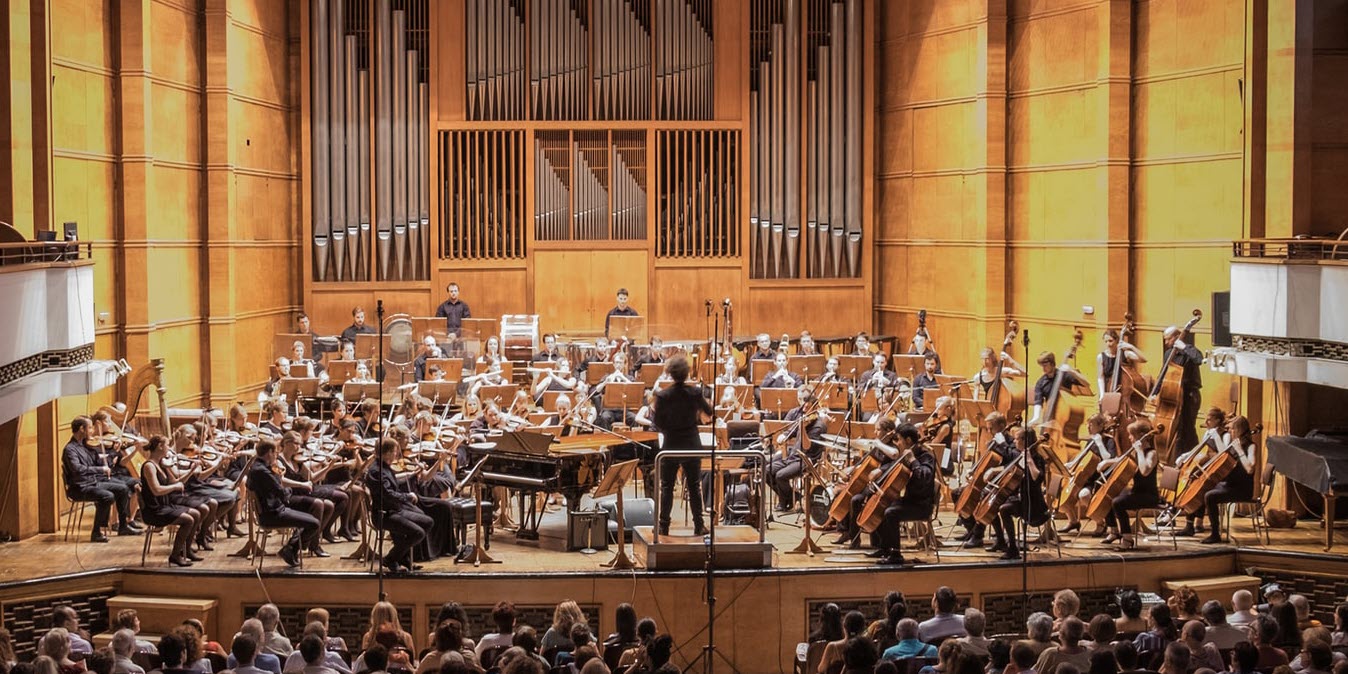 Temporal Technologies Inc. said today it has raised $18.75 million in a Series A funding round to develop and sell its open-source microservices orchestration platform.

Founded by the developers of the Cadence open-source project at Uber Technologies Inc., the company is selling a fork of that project that’s intended to hide the complexity of building and running scalable distributed applications. Cadence is a distributed and highly available orchestration engine for executing asynchronous long-running business logic.

There is currently no orchestrator that provides end-to-end visibility into the state of processes and also ensures that errors are handled reliably and consistently, Temporal said. The company’s code-first open-source runtime engine can be used to orchestrate microservices, provision resources, build data pipelines and identify failures. Code written with Temporal is executed directly, which enables developers to use the development, debugging and testing processes they already know.

“Monolithic apps with a single database were good for developers because you could do multiple updates at a time,” said Chief Executive Maxim Fateev. “Now every application out there is available 24 by 7 and should scale to the whole world.”

Microservices-based applications scale much better than monolithic ones because they can replace millions of lines of code with just a single statement. However, they also create greater complexity because hundreds or thousands of databases and processes may be involved.

Modeling service interactions is particularly difficult when services don’t always respond immediately. “Say you need to make a request of another service that will take five days to complete,” Fateeve said. “How do you model that right now? There’s no one answer.”

Fateev compared the complexity of identifying the source and cause of errors in a microservices environment to having to open and save a word processing document every time a word needs to be added. Temporal’s approach is more similar to a cloud-based word processor like Google Docs, which ensures that data isn’t lost even if the user doesn’t consciously save the document. All local variables and threads are stored so if the underlying server crashes, the software restores the workflow and stateless tasks to their exact state before the crash.

“We have queues, databases, stateful machines and low-level components that we abstract them out so developers don’t see them directly,” Fateev said. That’s all stored in durable memory so that “the full state of the application is preserved at all times. If the [application program interface] fails, the application state is preserved.”

Temporal is available on an open-source basis and counts as customers Snapchat Inc., Box Inc. and Checkr Inc., among others. The company plans to derive its revenue from a hosted service, the launch date of which has not yet been determined.