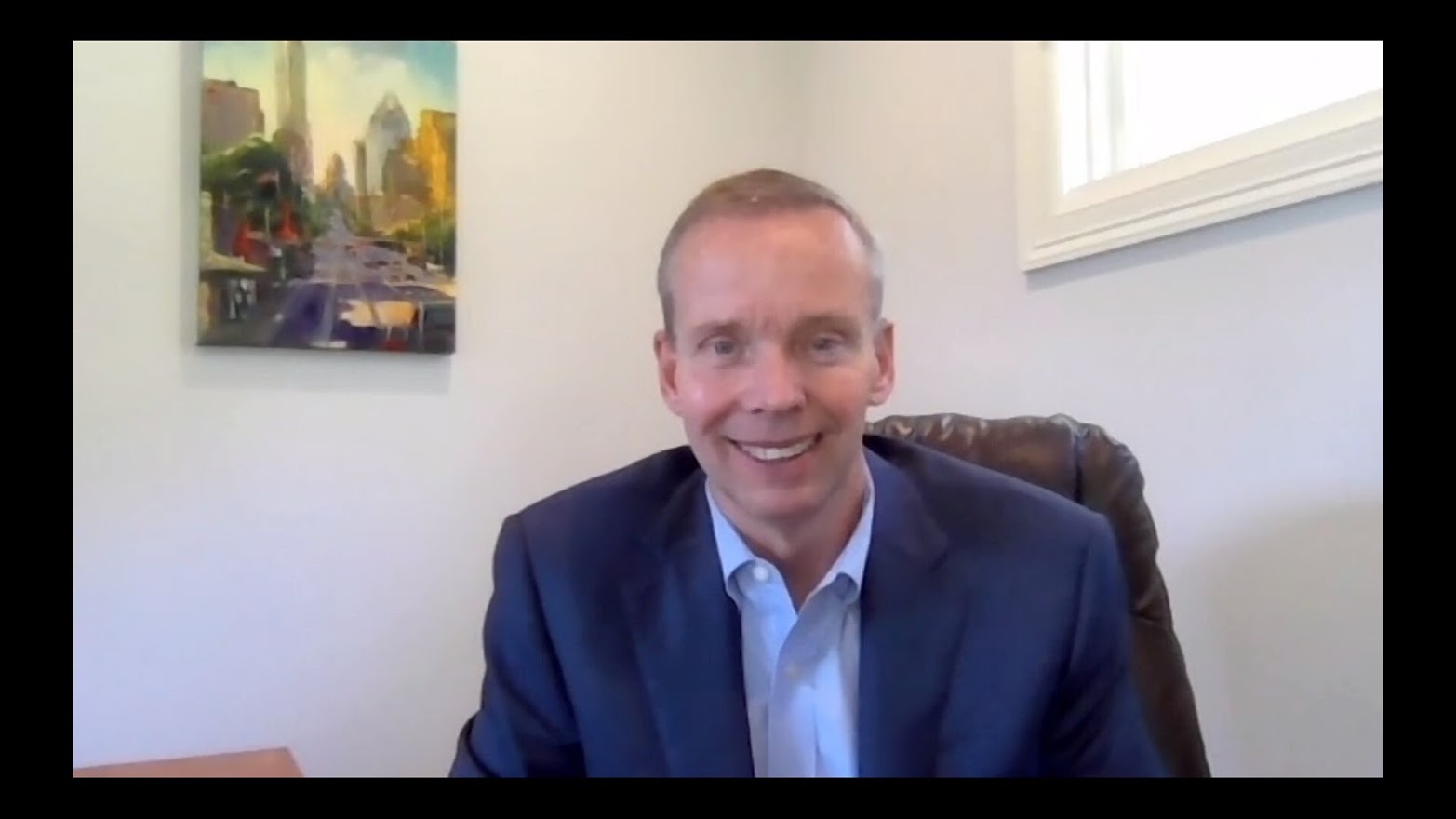 One tech company is doing well, but it is saddled with a lot of debt that it would like to pay down. That company owns a large share in another tech business that is doing extremely well financially, thanks to an aggressive acquisition strategy and significant spending in research and development. Why not spin-off the 81% share of that attractive company and pay down debt?

This is the scenario currently confronting Dell Technologies as it continues to send signals that it might be interested in selling off its stake in VMware Inc. Dell filed a 13D statement with the Securities and Exchange Commission earlier this year that disclosed it was considering this course of action. Tom Sweet (pictured), chief financial officer and executive vice president of Dell, recently added further details around his firm’s intentions.

“We’re continuing to work with the VMware team on what that looks like, with a couple of fundamental principles,” Sweet said. “We have both benefitted from this ‘better together’ story, so how do we keep that differentiation in some type of a long-term operating agreement? At the same point in time, we want to potentially look at a spin that unlocks value for both sets of shareholders of both companies. We think there’s a number of really interesting value levers here.”

Sweet spoke with Dave Vellante, host of theCUBE, SiliconANGLE Media’s livestreaming studio, during the Dell Technologies World Digital Experience event. They discussed the positive benefits gained by the relationship between the two companies and Dell’s continued focus on automation for itself and its customers. (* Disclosure below.)

Benefits for both sides

Dell indicated in its filing that if a spin-off were to occur, it would not happen before September of next year. That gives both firms plenty of time to assess whether such a move makes sense.

Sweet indicated during the interview that Dell would pay down $5.5 billion in debt this year, and he acknowledged that both firms have harvested value from the relationship.

“Our go-to-market reach is extraordinary, and VMware has benefitted from that,” Sweet said. “We’ve benefitted from the VMware relationship with some of their technologies as we’ve integrated those into our combined solution. We’re early innings, and we may end up not doing anything, honestly.”

Whether it continues to own a majority stake in VMware or not, Dell remains committed to one key area of the tech world: automation. This has been a central focus of the company, both internally and for its customers.

“We have a pretty significant automation agenda,” Sweet said. “In my finance organization alone, I have over 125 automation projects going right now. As I go out and talk to customers, they’re also doing much the same thing that we’re doing, which is how to take complexity out of their process.”