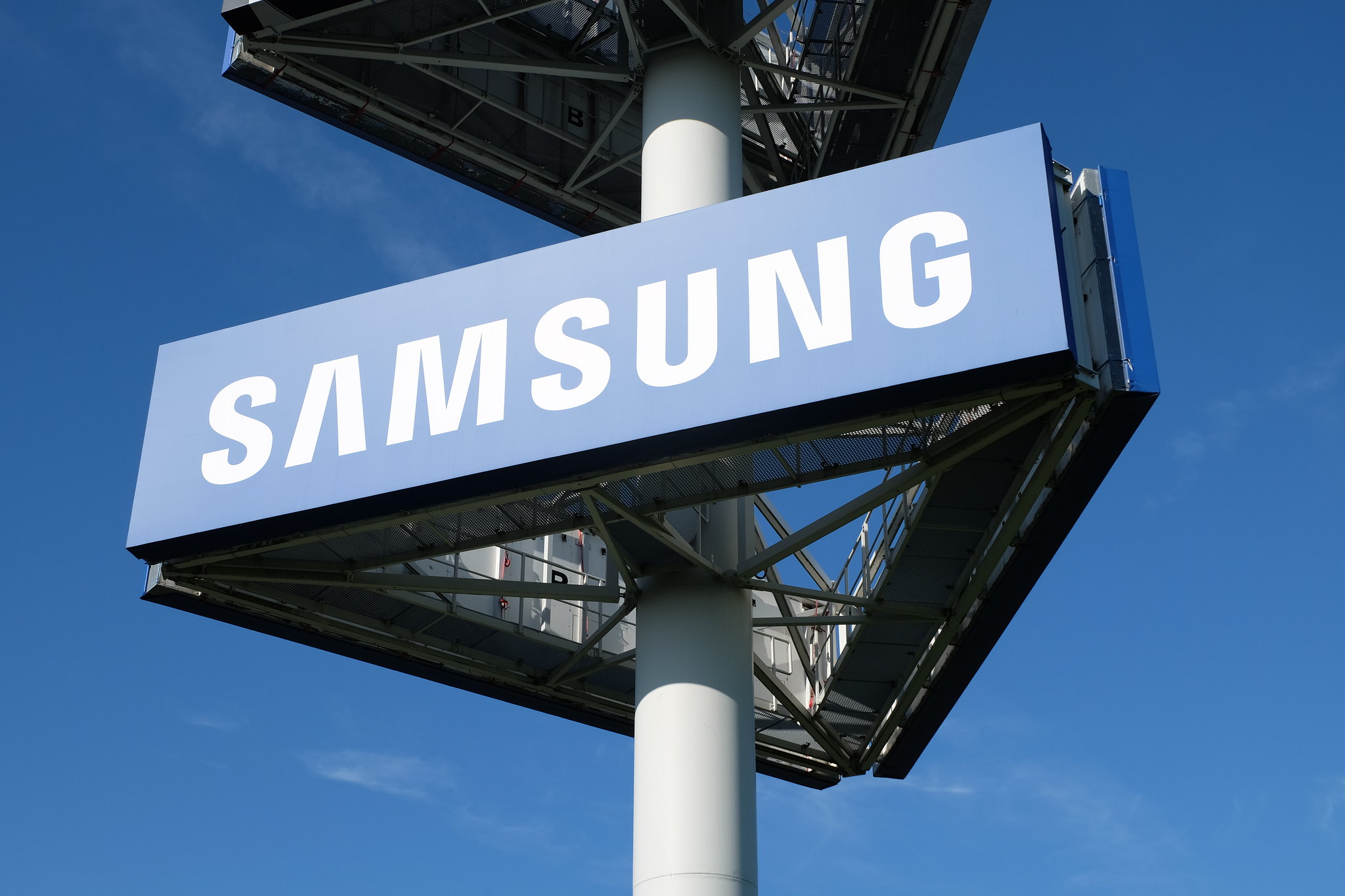 Samsung Electronics Co. Ltd. said today that its operating profit is likely to decline in the fourth quarter because of weak demand for its memory chips and stiff competition in the smartphone market.

The company had just announced a 59% increase in its operating profit, to 12.35 trillion won (around $10.89 billion), in its third quarter, just ahead of its preliminary guidance. Samsung officials said this was the company’s biggest jump in operating profit for two years, and it far exceeded the 28% year-over-year improvement that analysts surveyed by Refinitiv anticipated.

Samsung’s third-quarter revenue came to 66 trillion won, up 6% from a year ago and ahead of the 54.5 billion won estimate.

But the strong performance was tempered by Samsung’s warning for the next three months. “Looking ahead, Samsung Electronics expects profit to decline in the fourth quarter amid weakening memory chip demand from server customers and intensifying competition in mobile phones and consumer electronics,” the company said in a statement.

Investors reacted by selling off Samsung’s shares this morning, and its stock was down 1.2% in early trading Thursday.

The company said its memory chip business, which accounts for the bulk of its profits, is likely to be affected by lower prices as a result of weaker demand from data center customers in the final three months of the year.

The memory chip business was one of the main reasons for its profit surge in the quarter just gone. The unit posted a 5.54 trillion won profit in the third quarter, up 82% from a year ago, thanks to higher sales of low-end and midrange smartphones and inventory buildup from Huawei Technologies Co. Ltd., which was forced to buy more stock before U.S. sanctions imposed on it came into force.

Samsung said its smartphone business will also see sales fall. It reckons that shipments will fall by about 5% in the current quarter from the third quarter, because of competition from Apple’s newest iPhone 12 and a lack of any new flagship models of its own.

Still, the release of Apple’s new phones will at least help Samsung’s display business, which is expected to benefit from increased mobile panel sales.

The smartphone business had helped Samsung immensely during the third quarter, recording a 50% jump in sales from a year ago as it benefited from the restrictions on Huawei, which have made the Chinese firm’s smartphones less attractive for consumers.

Samsung executives said in a conference call that they expect to see a recovery in overall global demand for the company’s products in 2021, though many uncertainties remain.