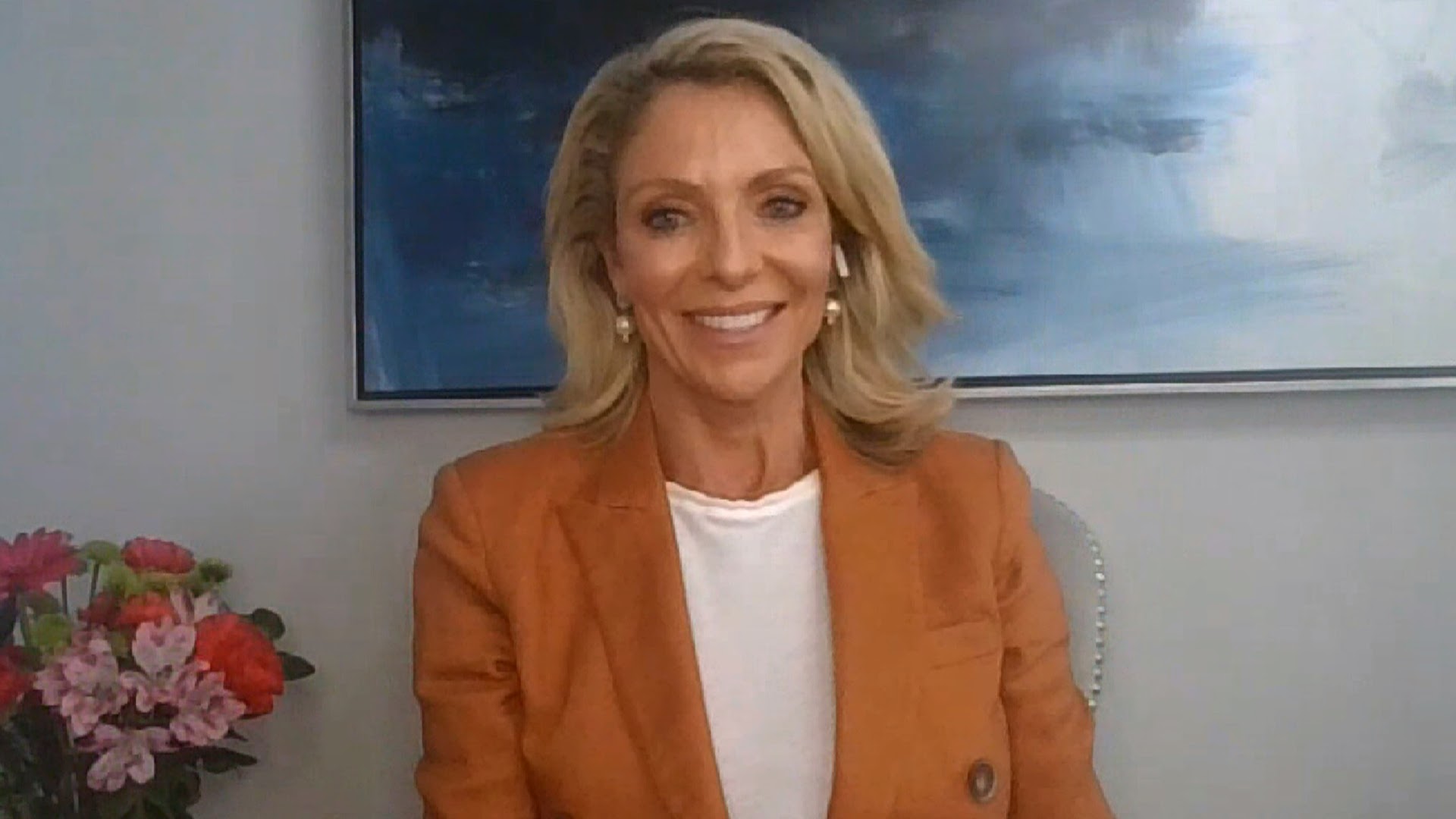 Data integration firm Talend SA beat Wall Street estimates of its third-quarter earnings thanks to strong growth in its cloud business, indicating that it continues to turn the corner on the migration of its on-premises business to the cloud.

The third-quarter loss of $4 million, or 16 cents per share, beat analyst estimates of a loss of 37 cents. Revenue rose 16.4% on a constant currency basis over the same quarter a year ago, to $72.7 million, above analysts’ estimates of $69.8 million.

Talend said growth in annual recurring revenue was driven largely by customers accelerating their digital transformation initiatives. The company highlighted what it said was its largest new deal ever – a seven-figure contract with an unnamed enterprise.

In after-hours trading, Talend shares rose a little over 5%, recovering nearly all of its losses from a tumultuous trading day.

“More and more we’re seeing an enterprisewide footprint,” Chief Executive Christal Bemont (pictured) said in an interview with SiliconANGLE. “People are starting to take holistic approach that goes beyond just moving data to more of broad, extensive look across the business to see opportunities for digital transformation.”

Bemont said the company is angling to take a more prominent role in its customers’ long-term data management plans. Customers want to see “a bigger-picture view of data, not just digital landfill,” she said. “Moving to a digital world is part of the problem we’re solving, but that creates other problems and that’s a role for us as well.”

She cited as an example the shift from interoffice memos to email 30 years ago, a change that addressed the problem of the speed of information but created a new one in the form of overloaded inboxes. “I have 4,000 emails,” she said. Going digital “puts people in a position where they don’t know if they’ve missed something important because it’s just a bunch of data. We also have to think about giving you confidence that there’s data that you can trust and use responsibly.”

Among the factors fueling Talend’s growth is its partnership with Snowflake Inc., the cloud data warehousing vendor and newly minted Wall Street darling. Bemont said Talend and Snowflake “probably have the leading number of joint customers” compared to other data integration vendors

“They, like us, are about helping people digitize their data but at the end of the day they’re just as concerned about governance and oversight,” she said. Talend recently announced the integration of an algorithm that evaluates data trust based upon such factors as data quality, popularity and user-defined rankings.

Today’s earnings call was notable for the lack of focus on the COVID-19 pandemic, which has prompted some companies to withhold earnings guidance altogether. Bemont wouldn’t put the business impact of the crisis in the rearview mirror but said the company has become more disciplined in identifying its opportunities. “We’re able to stay very tight on the deals we’re working on,” she said. “We’re just navigating the situation extremely well.”