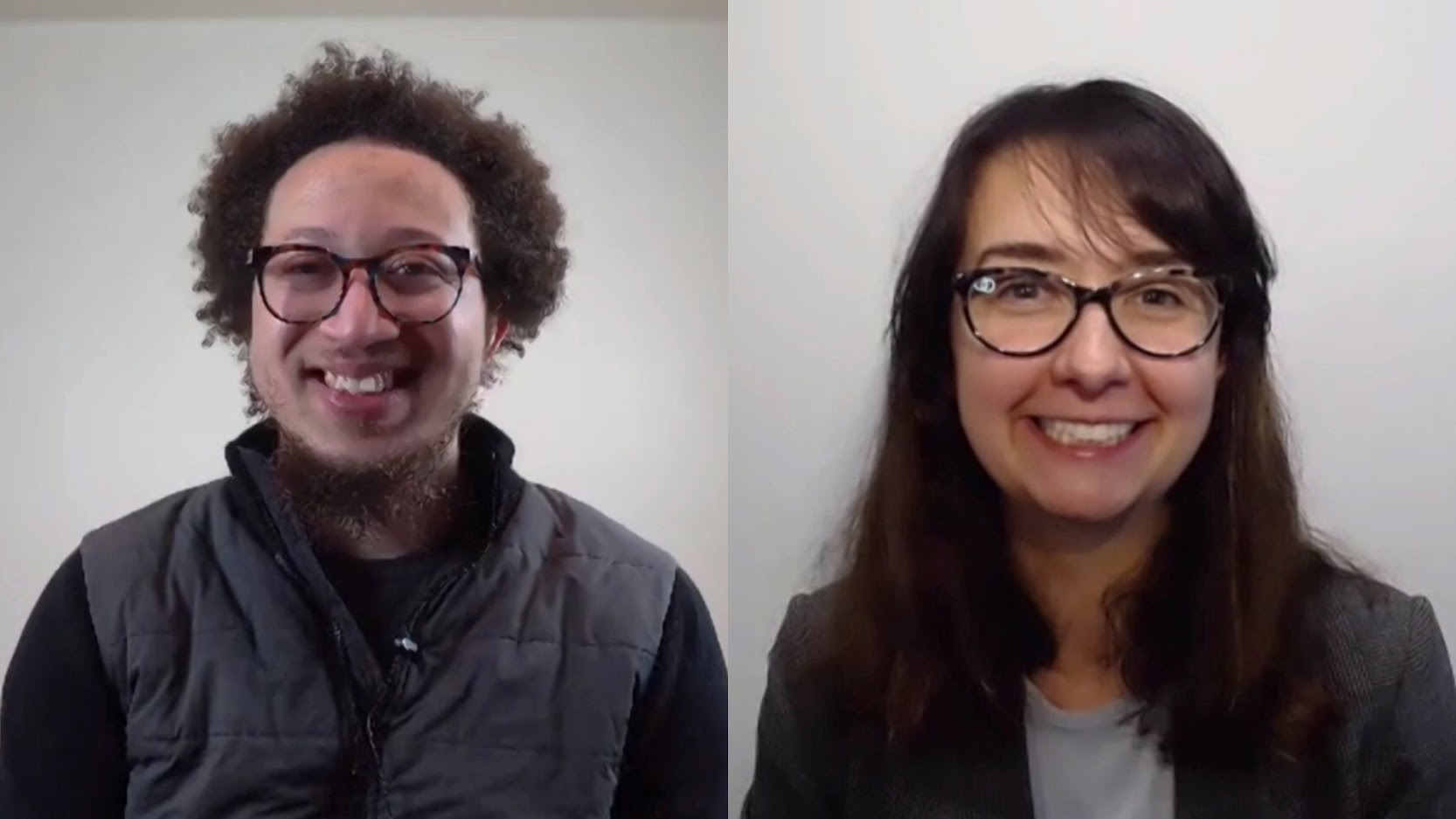 At KubeCon + CloudNativeCon North America, starting on November 17, attendees will dive into the minutiae of individual tools, features, tangles, etc. But the 2020 conference is shaping up to break from past events by zooming in on the experiences of developers and business users in the real world.

In development shops and enterprise IT departments, cloud native adoption stories are unfolding. And these stories — about actual people, businesses and business goals — will direct the future of cloud native projects.

The maturation and sheer number of projects in the Cloud Native Computing Foundation, along with the ways in which users are integrating them, is shifting attention to the real world, according to Constance Caramanolis (pictured, right), principal software engineer at Splunk Inc. and co-chair of KubeCon + CloudNativeCon. “We’re starting to get to the point where people are talking about: ‘Hey, I deployed Kubernetes and Envoy and something else,'” she said.

The ways in which organizations are combining newer technologies to solve today’s hairiest IT problems is of particular interest to CNCF. Their feedback has the potential to inspire developers to contribute new improvements to projects and delineate new use cases. And it can help close the gap between businesses curious, but confused, about cloud native tools and those already doing great things with them, according to Caramanolis.

For example, end-user talks and case studies — especially around application development — have been helpful. “These are stories of how I can take these tools and start making them more digestible in my own way, going from ‘this feature does x y z to this is a whole story they can do around it,'” she stated.

The maturation of features within projects, such as Kubeadm -(for setting up a minimum viable Kubernetes cluster) and Cluster API (a project based on the use of Kubernetes-style application program interfaces), has led to increased developer adoption. The foundation is focusing on these end-user stories to figure out what business outcomes cloud native users are pursuing.

“Ultimately, that’s what we care about. Businesses are not necessarily looking for a new tool to play a around with; there are business goals that are tied to the new technologies,” Augustus said.

For example, companies may have adopted metrics, logs and tracing tools for observability. Now, CNCF wants to talk more with them about how they may combine all three in unique ways to attack problems, like big data.

In the area of security, combining solutions is common and sometimes results in an onion that’s difficult to peel, according to Augustus. Companies building cloud native apps may not be able to secure them with the tools that worked for older apps. Some are using cloud native security tools SPIFFE and SPIRE to build security bridges between cloud native and legacy apps.

The CNCF is striving to foster communication and conviviality within the community virtually this year. The online conference will feature Slack channels in which attendees can comment live, play bingo, experience an escape room and more.

Watch the complete video interview below, and be sure to check out more of SiliconANGLE’s and theCUBE’s coverage of the KubeCon + CloudNativeCon NA event. (* Disclosure: Cloud Native Computing Foundation sponsored this segment of theCUBE. Neither CNCF nor other sponsors have editorial control over content on theCUBE or SiliconANGLE.)