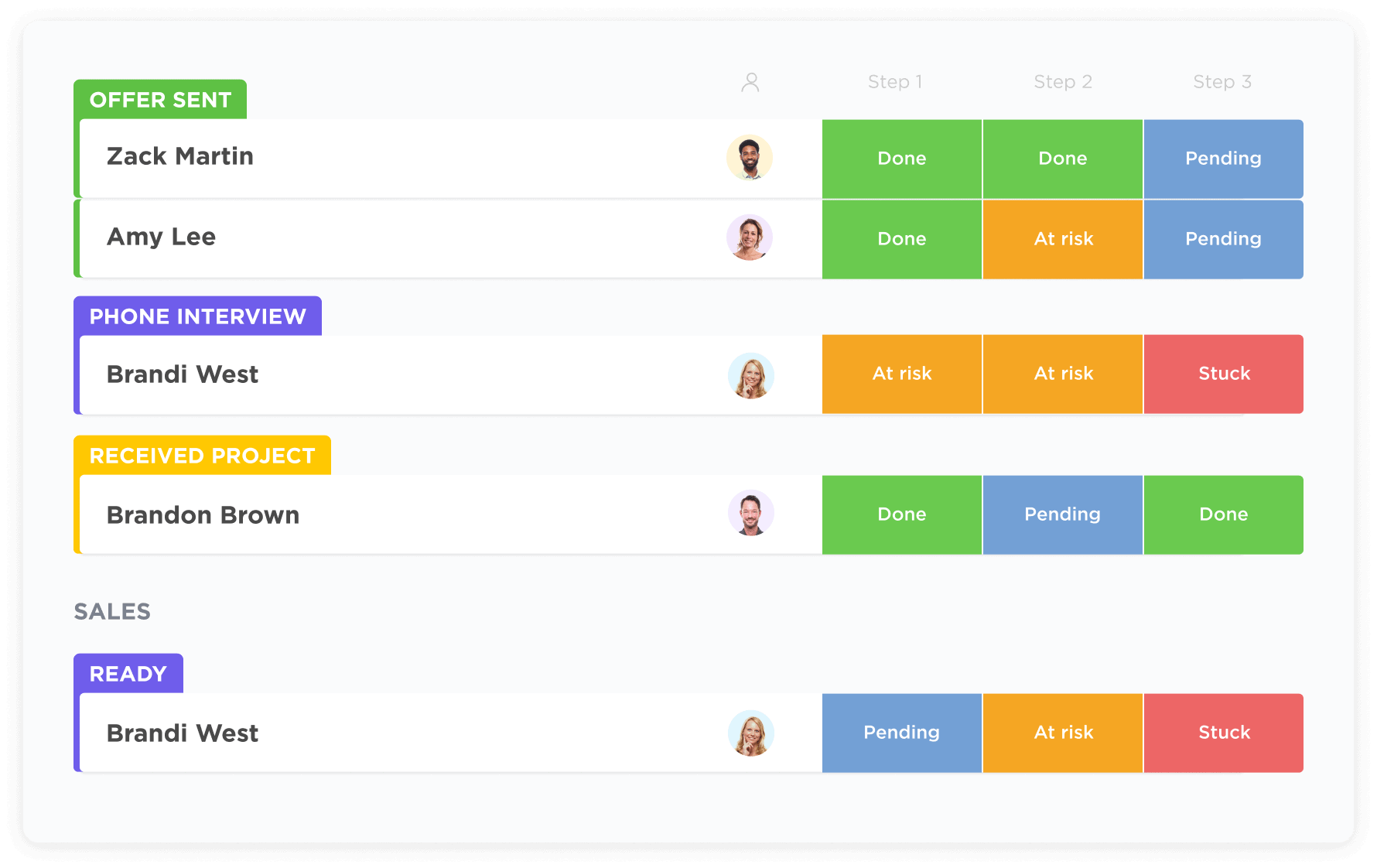 Productivity platform startup ClickUp said today it has raised $100 million in new funding on a valuation reported to be $1 billion, giving the company co-called unicorn status for the first time.

The Series B round was led by Georgian and included Craft Ventures. Including the new funding, ClickUp has raised $135 million to date.

ClickUp isn’t shy in pitching its product as replacing other services. For example, in Tasks it straight up states that it can replace Todoist, Trello and TickTick, while for docs and wikis, it claims to be a replacement for Confluence, Google Docs and Evernote.

While on one hand seeking to replace a long list of existing individual services, the platform also provides integrations with over 1,000 popular workplace apps, including Google Drive, Slack, Zoom, Salesforce, GitHub and Zendesk. ClickUp itself also offers more than 100 native apps that can be toggled on and off based on user needs.

Online productivity software has thrived during 2020 thanks to the COVID-19 pandemic and the rise of remote working, and ClickUp is no exception. The company says it has experienced 900% revenue growth in the past year, though it didn’t specify on what base, and now has more than 200,000 teams worldwide using its service. Customers include Google LLC, Nike Inc., Uber Technologies Inc., Netflix Inc. and Airbnb Inc.

“ClickUp saves everyone time by replacing all workplace apps with one productivity platform that people genuinely love and use every day,” Zeb Evans, ClickUp’s founder and chief executive office, said in a statement. “We began with a vision to create a connected and customizable solution that truly worked for everyone and everything.”

The announcement of ClickUp’s round comes after Salesforce.com Inc. announced it had entered a definitive agreement to acquire Slack Technologies Inc. for $27.7 billion Dec. 1. Evans told Bloomberg that the Salesforce Slack deal is “a sign that large technology businesses are hungry to buy workplace productivity tools and that further consolidation can be expected.”