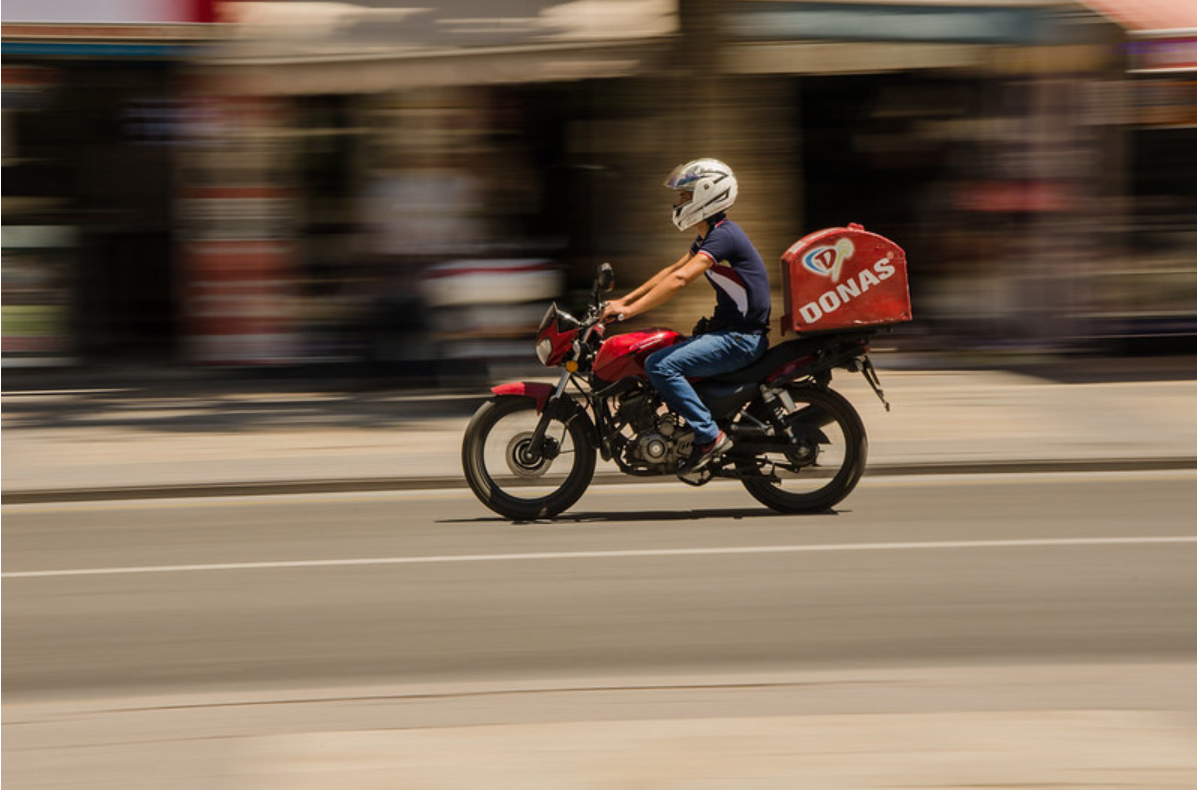 Fetch.ai says that although the delivery economy has boomed throughout the COVID-19 pandemic, it’s concerned that the majority of the profits in that business are being sucked up by what it calls “big tech” companies. It notes that ride-hailing companies alone generated an estimated $23.5 billion in profit in commissions from their drivers this year.

Fetch.ai said its Mobility Framework, launched today, is meant to increase the return of fees into the local economy by reducing the extraction of capital from its participants. The framework also provides more benefits to its end-users and increases productivity for drivers, the company said.

The Mobility Framework is essentially a network that’s powered by a decentralized protocol that makes it possible for anyone to create autonomous software agents that can participate in the delivery-gig economy. Within the Mobility Framework, these software agents represent and act on behalf of their owners, or drivers, and enable them to provide an optimized service. Drivers are kept in check by the need to comply with network protocol standards to interact with other agents, and each positive interaction that’s completed between two agents results in digital assets being earned.

The decentralized nature of the network means that data cannot be tampered with, creating a secure system that records the behavior of all autonomous agents.

In a nutshell, then, Fetch.ai’s Mobility Framework gives drivers a way to provide an Uber-style ride-hailing service without needing to work for Uber Technologies Inc. or a delivery company that typically takes a large cut of their income.

“The costs associated with participation in traditional delivery networks are more than you would think,” said Fetch.ai Chief Executive Humayun Sheikh. “By participating as a solo entity within our mobility framework you have the opportunity to cut those costs by nearly 20%, benefits which can be shared by consumers and the drivers themselves.

Even better, according to Sheikh, is that tests show Fetch’s Mobility Framework results in a 55% increase in driver productivity by better matching of drivers with customers and deliveries.

Fetch has already implemented a trial run of its Mobility Framework in Cambridge U.K., testing the effectiveness of its autonomous agents to deliver tailored delivery experiences. During the trial, participants were required to follow an initial set of protocols that enabled agents to negotiate, or essentially bid on and agree the terms for a delivery.

Fetch said the trials showed its framework helps to facilitate a 55% increase in driver productivity, which means they can double the number of deliveries they make in a single day. On top of that, driver revenues increased by an average 45%, while consumers saved about 15% in costs.

“This provides more value to the end-user, as much as it does to agents (or humans) performing these delivery tasks,” Sheikh said.

Fetch.ai’s decentralized network has other applications besides coordinating deliveries. Last month, the company announced it was collaborating with a blockchain company called Datarella GmbH to create a framework to manage parking spaces in Munich, Germany.

The framework works by autonomously negotiating the price of parking spaces in the city based on their availability and demand, and enables drivers to earn rewards in digital currency if they choose a space that’s less popular, or if they refrain from parking at all on some days. Fetch.ai said the framework would help to reduce traffic problems by stopping people from trying to access overcrowded parking lots.