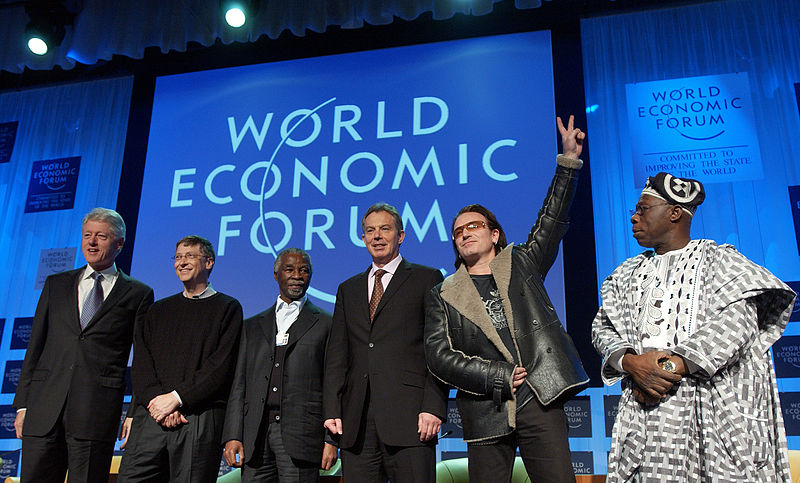 Cybersecurity failure presents a major risk facing the world this year and well beyond, according to the Global Risks Landscape 2021 report published by the World Economic Forum.

Against such sophisticated threats, the vast majority of defenders don’t stand a chance, Clements added. “It’s often shocking to the security professionals tasked with protecting an organization and its data just how easy it is to bypass or defeat security controls like antivirus or how fast attackers can crack passwords,” he said.

Javvad Malik, security awareness advocate at security awareness training company KnowBe4 Inc., noted that as technology has engulfed every aspect of life and society, it is no surprise that cybersecurity failure is viewed as a clear and present danger.

“Collectively, it is important that a culture of cybersecurity is embedded globally from manufacturers, to designers, to resellers, implementers and users,” Malik said. “Cybersecurity should not be for the privileged few, and neither should it require so much user interaction that it becomes overlooked. Only then will we begin to see changes which are needed to address some of these most pressing issues.”