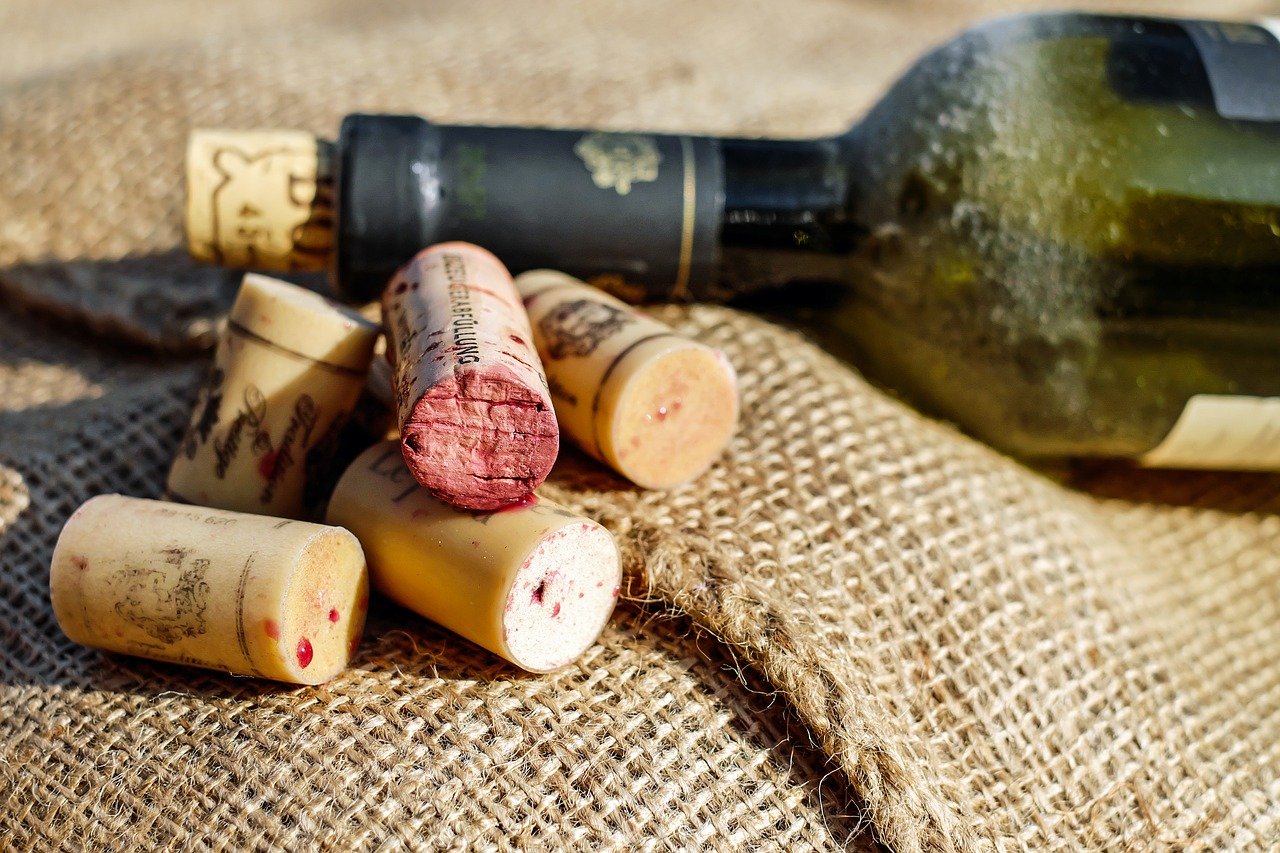 Syngum Bank AG and Fine Wine Capital AG today announced that a range of premium investable wines have been tokenized onto a distributed ledger blockchain, creating the first asset tokens issued under a new Swiss law.

Assets tokenized on Sygnum’s Desygnate platform, the company’s end-to-end digital ledger solution, will be recognized under the incoming legal framework, which became effective today and will be fully realized under a new category of ledger-based securities.

Syngum has developed a framework to implement its tokenization solution under these new provisions and Fine Wine marks its first asset token offering in the Art and Collectibles market. The vision of this offering is to pave the way for the next generation of securities on the blockchain.

“Tokenization of wine assets enables us to expand our private collector investor base to new private and institutional investors interested in fractional ownership in distinctive real assets,” said Alexandre Challand, Fine Wine Capital’s co-founder. “This provides them the opportunity to hold, trade or request a physical settlement of this unique asset in an efficient manner.”

Blockchain technology allows securities to be transacted on a tamper-proof transaction log, meaning that they can be securely issued and traded, giving all parties the peace of mind that all rights and obligations will be automatically transferred and fully recognized.

In addition, Switzerland’s new legal framework and DLT law place the country in a position to give banks such as Syngum a reason to build platforms that conform to those regulations. That gives them a head start over other jurisdictions where regulatory bodies are still banning or allowing blockchain assets and related cryptocurrencies – or simply don’t have a coherent regulatory framework.

“The legal provisions which come into effect today ensure that asset tokenization is now a viable alternative to traditional securitization from a legal point of view,” said Gino Wirthensohn, Sygnum Bank’s head of RegTech. “At Sygnum, we have developed a framework which allows us to efficiently issue our clients’ asset tokens under the new legal framework.”

Blockchain technology has been used to tokenize investments into numerous markets, although the most common has been real estate. For example, during 2018 the crowdfunding site Indiegogo Inc. began selling tokenized shares of St. Regis Aspen Resort in Colorado. And Harbor Platform Inc. issued $20 million tokenized investments in a student residence at the University of South Carolina.

According to Syngum, high-growth, attractive real asset investments like premium wine, fine art and diamonds are often illiquid and hard-to-access for investors. As a result, bank-grade tokenization solutions such as the one launched today will enable issuers to make unique investment opportunities more accessible.