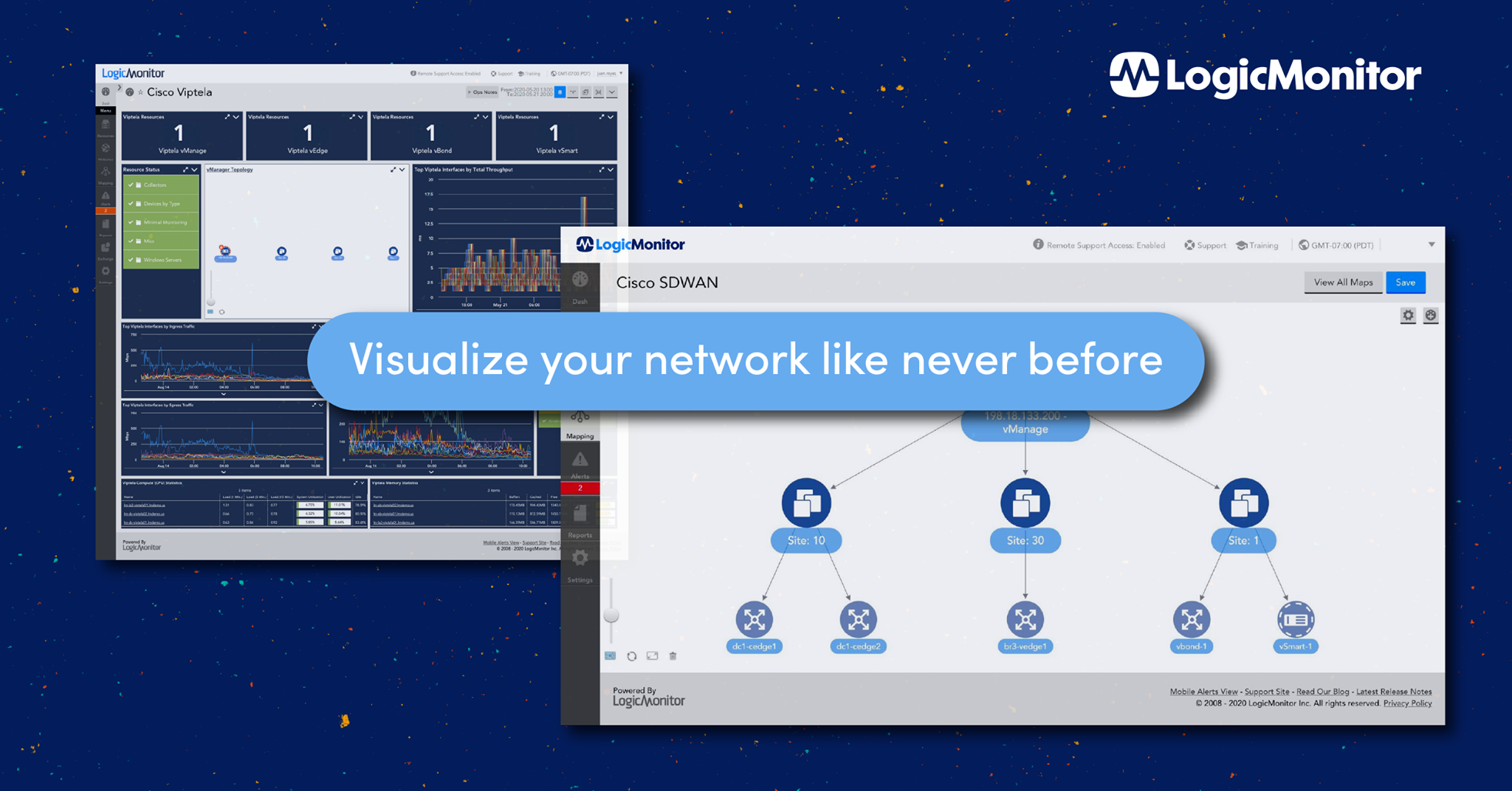 LogicMonitor sells an application and infrastructure monitoring platform that’s used by companies to keep an eye on their the health of their apps and also the infrastructure they run on. The platform works by collecting data such as application logs and other metrics that can indicate if there are any problems that might need attention. It then displays this information in an easy-to-consume graphical dashboard.

One of the best things about LogicMonitor’s platform is that it offers more than 600 pre-packaged customization modules. So, for example, a networking team would be able to use these to look at display latency statistics specifically. An engineering team, on the other hand, might use the platform to look at performance data on important workloads running on their cloud-based servers.

As for Airbrake, it has built an application error tracking tool that works by scanning code to look for performance issues. It also provides user experience insights that can help developers to test their apps and get them into production faster. It works with more than 20 front-end and back-end programming languages, including Node, Go, Python and Ruby on Rails.

LogicMonitor didn’t reveal how much it’s paying for Airbrake but said the acquisition is an important one because it will extend its platform into developer environments. By integrating Airbrake’s capabilities with its own, LogicMonitor said, its customers will gain visibility into continuous integration and deployment workflows that should help them to ensure that all new code releases will work flawlessly.

The new capabilities will help LogicMonitor up its game in an increasingly competitive market for application observability tools, where it faces competition from startups such as Grafana Labs Inc. and Observe Inc., as well as more established companies such as Splunk Inc. and New Relic Inc.

“Our product vision has always been to equip enterprises and service providers with the industry’s most comprehensive, extensible and intelligent performance monitoring and observability platform,” said LogicMonitor Chief Executive Kevin McGibben. “Today’s acquisition of Airbrake marks the latest step in our journey toward unified observability.”