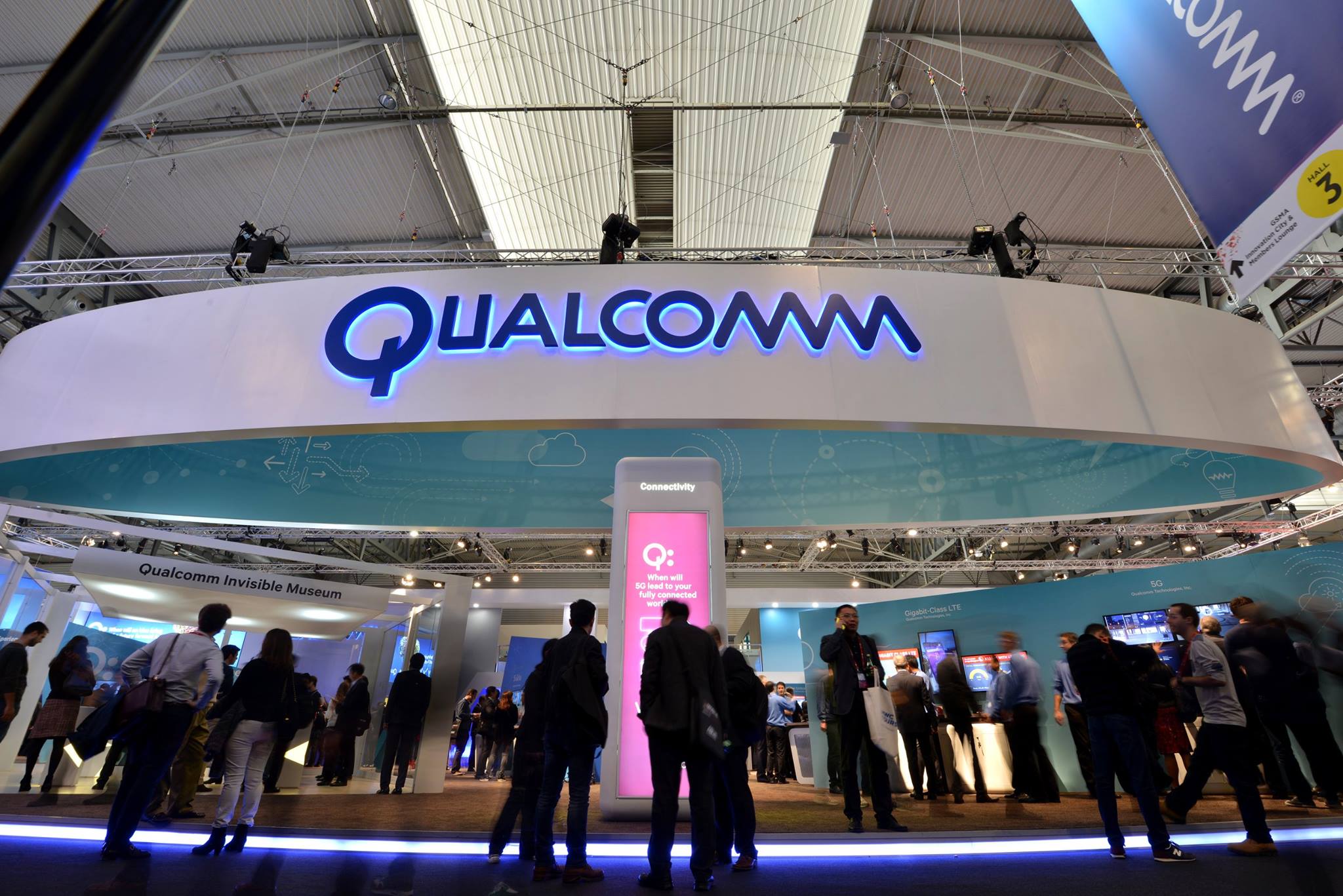 The FTC filed the lawsuit against Qualcomm in January 2017, claiming that the company was strong-arming smartphone manufacturers, including Apple Inc., into agreeing to unfair licensing deals via the abuse of patents.

As reported at the time, one of the complaints detailed in the suit alleged that Qualcomm effectively forced Apple to use its products exclusively. In addition, Qualcomm was accused of forcing other smartphone manufacturers to pay royalties for products that relied on hardware from its competitors and of refusing to license standard patents to rival companies.

The main accusation in the lawsuit was that Qualcomm forced companies to pay more than they should for its wireless patents under what the FTC termed as a “no-license, no chips” policy. According to the FTC at the time, if companies didn’t agree to pay its exorbitant license fees, they didn’t get to use Qualcomm’s chips. Arguably worse still, the FTC claimed that if a company used a chipset from a rival firm, Qualcomm would threaten to lock it out of modern standards for which it holds patents unless the company paid up.

The FTC had not been winning to this point. Despite a judge ruling in favor of the FTC in 2019, Qualcomm had the ruling overturned in August 2020.

“Given the significant headwinds facing the commission in this matter, the FTC will not petition the Supreme Court to review the decision of the Court of Appeals for the Ninth Circuit in FTC v. Qualcomm,” Acting Chairwoman Rebecca Kelly Slaughter said in a statement. “The FTC’s staff did an exceptional job presenting the case and I continue to believe that the district court’s conclusion that Qualcomm violated the antitrust laws was entirely correct and that the court of appeals erred in concluding otherwise.”

Now more than ever, she added, “the FTC and other law enforcement agencies need to boldly enforce the antitrust laws to guard against abusive behavior by dominant firms, including in high-technology markets and those that involve intellectual property. I am particularly concerned about the potential for anticompetitive or unfair behavior in the context of standard setting and the FTC will closely monitor conduct in this arena.”