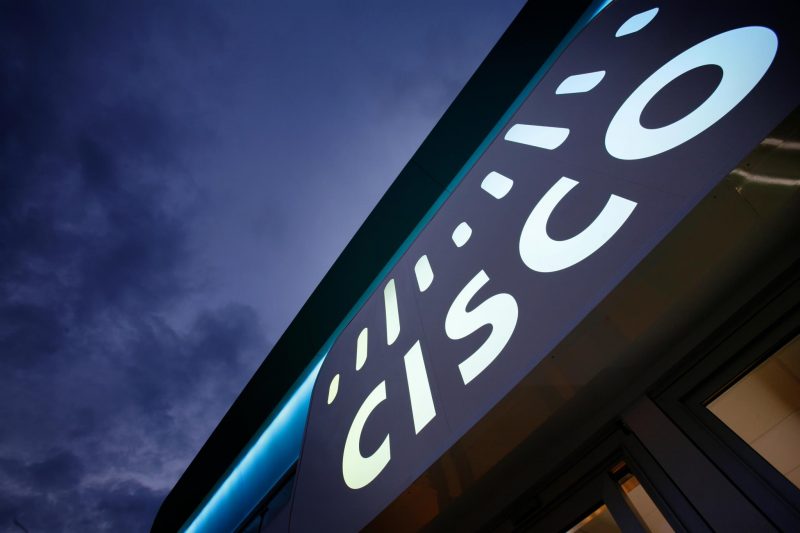 At Cisco Live, networking giant doubles down on its new architecture for the 5G era

Cisco Systems Inc. is forging ahead with its new networking architecture that it says will be essential for enterprises to deal with the massive surge in internet traffic that’s set to be ushered in by the 5G era.

The company’s Routed Optical Networking infrastructure is designed to simplify the sprawling networks that have emerged with the steady growth of the internet over the past few years. It’s based on Cisco’s previously announced Converged Software-Defined Network Transport blueprint that outlines how service providers can converge multiple networks into a common, more cost-efficient and secure infrastructure that can scale enormously, Cisco said.

Service providers will need to do something to address a huge surge in internet traffic over the coming years, Cisco said. During the COVID-19 pandemic, web traffic spiked by 25% to 45% in most regions of the world, putting today’s networks under immense pressure. But that is just a taste of what will come, with Cisco saying there will be more than 29.3 billion connected devices across the globe by 2032, leading to an explosion of internet traffic.

Jonathan Davidson, senior vice president and general manager of Cisco’s Mass-Scale Infrastructure Group, noted that the company has spent more than five years researching and investing in its Routed Optical Networking infrastructure. “By helping our customers make the right decisions for their networks today, we are setting the world up for success, to connect more people, places and things than ever before,” he said. 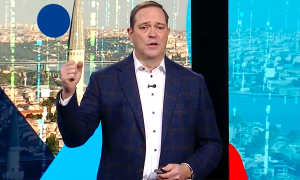 At its Cisco Live digital event today, Cisco said it envisages that its Routed Optical Networking infrastructure will be powered by its family of programmable Silicon One semiconductors that are used to build both modular and fixed routers and switches used in large enterprise networks. With that in mind, Cisco announced today a new family of 8000 series routers designed for Access, Aggregation, Edge and Core networks powered by its Q200 Silicon One chips. That follows the launch of Cisco’s most powerful Silicon One G100 processor earlier this month, billed as the industry’s first 25.6Tbps programmable and fully shared packet buffered device, built using a seven-nanometer chipmaking process.

“Cisco wants a bigger slice of the expected traffic increase from both service providers and web-scale companies that will come with 5G, and its Routed Optical Networking architecture will make that traffic easier to manage than it would be with traditional networks,” Constellation Research Inc. analyst Holger Mueller told SiliconANGLE. “It will also offer massive savings on the upside that are derived from simplified network management. But announcing these things is the easy part, delivering them will be much harder.”

“In our modeling, we found an average savings of 46% in total cost of ownership, with 57% savings in recurring operational costs,” Mota said. “RON allows service providers to eliminate layers to simplify the network and have a more substantial impact of delivering the more cost-effective packets and makes the network more reliable.”

Network as a service

Alongside its architectural vision, Cisco debuted a new Network-as-a-Service cloud model today that gives customers a more flexible way to buy and consume its networking hardware, software and related services.

Cisco Plus will provide a way for enterprises to tap into Cisco’s next-generation networks without needing to own, build or maintain the infrastructure, it said. It will eventually grow to encompass Cisco’s entire portfolio of offerings, including networking, security, compute, storage, applications and observability, all available as-a-service.

The first offering available under Cisco Plus is expected to be available by the middle of this year as a limited release in the U.S., the U.K., Australia, Canada, Germany and the Netherlands, Cisco said. The Cisco Plus Hybrid Cloud solution as-a-service will include Cisco’s entire data center compute, networking and storage portfolio, in addition to third-party storage and software that will serve as a bridge to on-premises, public cloud and edge environments. Customers will be able to access that portfolio via a “flexible consumption model” as well as support services through Cisco Customer Experience.

Also coming later this year is the Cisco Plus Experience built on CX Cloud, a self-service engagement portal for customers to learn about, consume and track their use of the company’s as-a-service portfolio.

Mueller told SiliconANGLE that he sees two key trends in IT at this time, notably the “cloudification of everything” and the backhaul architecture update to enable enterprises to take advantage of 5G networks.

“Cisco wants to play in both places, and it is serious about getting Network-as-a-Service to its customers,” Mueller said. “This will allow to run all of its products and services on a consumption basis, on-premises. That is welcome simplification for enterprises that wish to keep their operating complexity down, while finding business-driven computing cost models, and that is what Cisco Plus enables.”

With more efficient networks capable of handling unprecedented levels of traffic, enterprises will also need to keep a much closer eye on them to ensure they keep running smoothly. With that in mind, Cisco said today it’s integrating its ThousandEyes network intelligence offering with the AppDynamics Dash Studio and its Catalyst 9300 and 9400 series switches.

By integrating ThousandEyes with AppDynamics and Cisco’s most widely deployed switching family, the company said, customers can have wide visibility and the ability to fix critical issues across their digital applications and services.