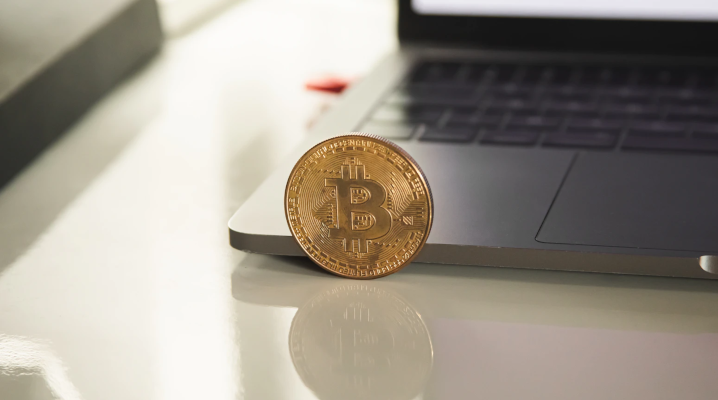 Ahead of its scheduled public offering April 14, Coinbase Global Inc. today released its quarterly financial data — and the numbers are impressive.

For the quarter ended Dec. 31, Coinbase reported a stunning trading volume of $335 billion. Moreover, the company said that as of the end of 2020 its platform had assets of $223 billion, representing an 11.3% crypto asset market share.

For the quarter Coinbase reported net income of about $730 million to $800 million on revenue of $1.8 billion. Adjusted interest, taxes, depreciation and amortization, Coinbase booked a $1.1 billion profit. Representative of how the company has thrived, the net income figure was up from $190.6 million in the same quarter of 2019.

As CNBC noted, Coinbase is poised to become the latest tech company to hit the market with a massive valuation. On private markets, Coinbase is valued at about $68 billion, but it could float on a valuation as high as $100 billion. The arguably insane valuation also represents the current state of the cryptocurrency market. Led by bitcoin, trading now at $57,824, the market has continued to thrive.

As reported April 2, Coinbase decided to go public via a direct listing. Direct listings were briefly popular with companies such as Spotify Technology SA and Palantir Technologies Inc. but have in recent times been supplanted by special-purpose acquisition companies. It’s perhaps not surprising that Coinbase isn’t going public via SPAC because of its sheer size; there’s arguably not a SPAC big enough to merge with Coinbase.

Coinbase’s forecasts look good as well. The company said that its monthly transacting users could hit as high at 7 million through 2021 assuming an increase in crypto market capitalization and moderate-to-high crypto asset volatility.

“We expect meaningful growth in 2021 driven by transaction and custody revenue given the increased institutional interest in the crypto asset class,” Coinbase said. “However, our institutional revenue is inherently unpredictable given the factors listed above,” the latter referring to Coinbase explaining that cryptocurrency markets are volatile.